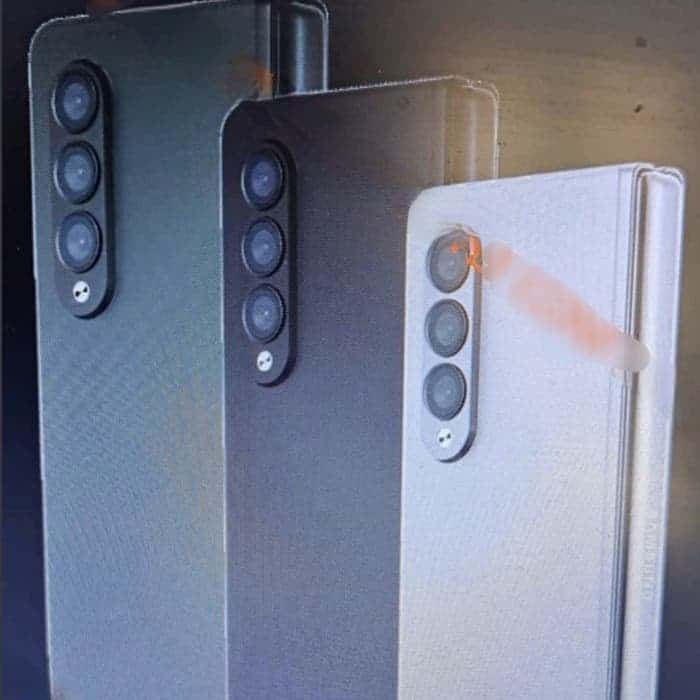 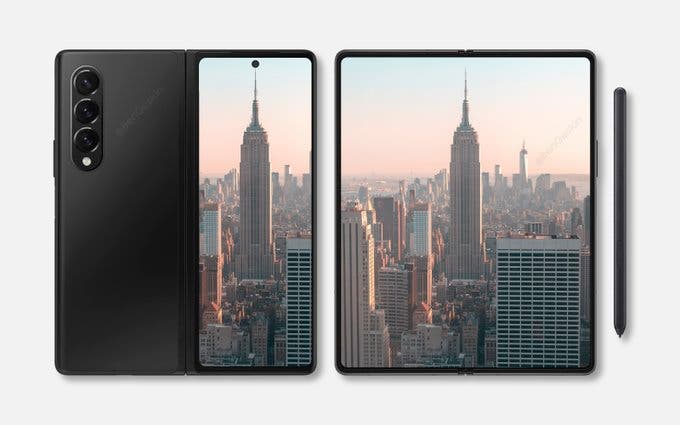 The main thing to know about the Samsung Galaxy Z Fold 3 is that it is the company’s first foldable smartphone with a sub-screen camera. And, perhaps, the first smartphone from the company with such a front-end. Among other things, it is also said about the support of the proprietary S Pen stylus and, possibly, in the manner of Galaxy Note devices, the new product will offer a special compartment for storing an electronic pen. 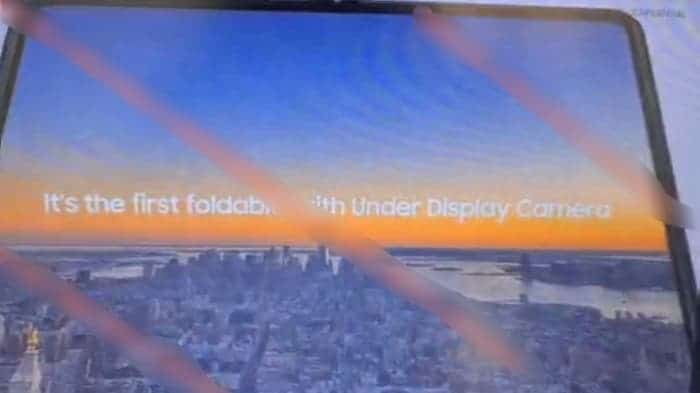 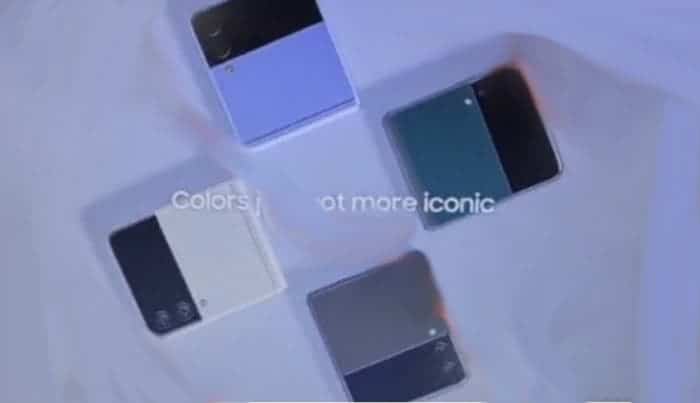 Another important innovation is Gorilla Glass Victus, which covers the outer screen. Samsung will also pay attention to improving the protection of the flexible matrix and the hinge mechanism, because, according to rumors, the Galaxy Z Fold 3 could be the first waterproof foldable mobile phone.

Samsung is preparing to launch the third generation of foldable devices.

In the case of the new product, the company will abandon the rectangular platform of the main camera; preferring a protruding oval unit with three image sensors and an LED flash. According to rumors, the resolution of the Galaxy Z Fold 3 sensors will be 64 MP + 12 MP + 5 MP. The smartphone should receive the Snapdragon 888 platform and its premiere should be expected in July. 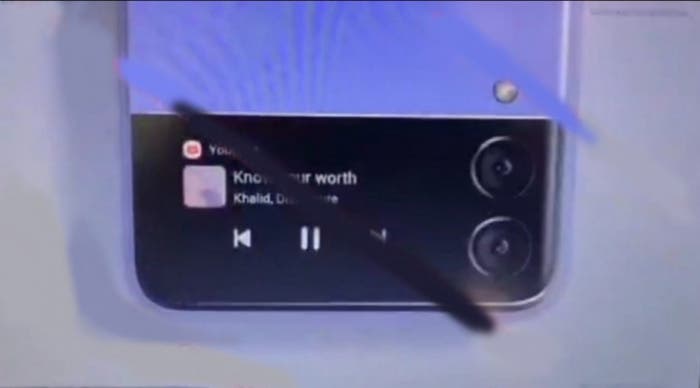 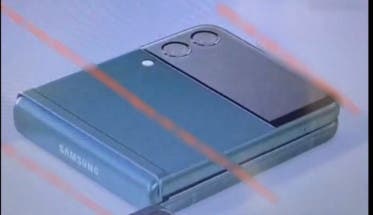 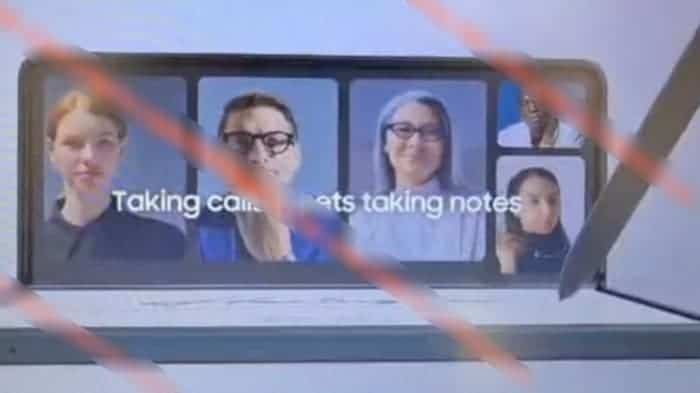 Images of the Galaxy Z Flip 3 indicate that it will receive a slightly larger external display than its predecessor. The main camera is double and the sensors have a vertical arrangement. The body color palette will offer four shades: white, black, purple and green. The Galaxy Z Flip 3 should debut at the same time as the Galaxy Z Fold 3.

According to rumors, the official presentation of the Galaxy Z Fold 3 will take place in July. According to the available data, the flexible display will be 7.55 inches diagonally, the external screen will be 6.21 inches.

The company will redesign the rear panel as well as integrate a front-facing camera right below the display. The smartphone will support 25W fast charging and will be available in gray, black, white and beige.That’s all for today’s news, so keep in touch for more news in this regard in the upcoming days.

Previous The announcement date of Xiaomi MIUI 13 has been revealed