Despite the fact that the spread of MIUI 12.5 is rather slow, the company is preparing for the announcement of a new iteration of the proprietary user interface – MIUI 13. Interestingly, insiders promise that with the premiere of the new version of the Xiaomi interface, Xiaomi will not delay and will present it next month. The exact date is already known – June 25.

It is quite logical that initially MIUI 13 will be presented on the Chinese market; and later its global release will take place. What innovations and changes the user interface will bring with it, there is no information. But the company will almost certainly declare that the proprietary interface has become more stable, faster and more functional. As a rule, the announcement of a new user interface is carried out simultaneously with the release of some smartphones of the company; and it is possible that this time they will do the same. We would venture to suggest that the MIUI 13 premiere will coincide with the presentation of the Xiaomi Mi Mix 4.

Recall that now Xiaomi is busy distributing MIUI 12.5 and at the moment it has succeeded in updating Chinese versions of smartphones, while the global firmware is not being prepared by the developers as quickly as the manufacturer’s fans would like. For example, just the other day the company announced a set of beta testers for testing MIUI 12.5 on Poco smartphones. The test itself will take several months and before the fall; it is unlikely that the mobile phones of the former Xiaomi sub-brand will receive a stable firmware. 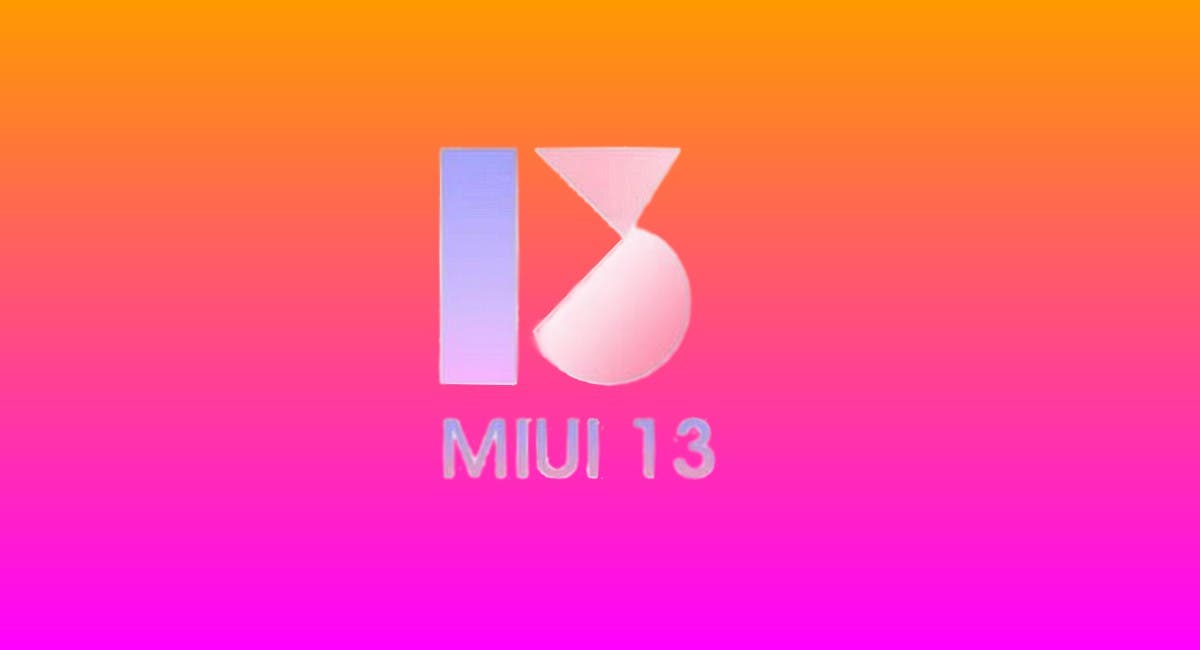 When Vivo unveiled its X60 series smartphones with Origin OS in China; it said the new skin would allow users to use 3GB of virtual memory to expand RAM as needed. After that, the new function appeared in some other Vivo and iQOO smartphones. Now, apparently, Xiaomi smartphones will get a similar opportunity.

Enthusiasts have discovered in the MIUI 12 code a feature called Memory extension. It is worth noting that, unlike the similar feature in Origin OS; the Xiaomi firmware allows you to expand the RAM at the expense of the permanent memory by only 1 GB. Unfortunately, we do not know yet when the new feature will arrive in MIUI. This will probably happen sometime later. There are speculations that a stable version of Memory Expansion will debut in MIUI 13.

Of course, it is still difficult to assess how useful the new feature is in real-world use. It can be assumed that in flagship smartphones with 8-12 GB of RAM, there is little sense from it. But for owners of budget devices with 2-4 GB of RAM, an additional Gigabyte of memory will definitely not be superfluous.