According to recent reports, the number of downloads of Spotify in the Android market exceeded 1 billion on May 2. This number is based on the statistics of the Google Play Store. Now that Google’s own audio app is no longer active, Spotify has become the most downloaded online audio app on the platform. The app had 500 million downloads on the Android platform two years ago. This means that it took the app two years to double its download figure. 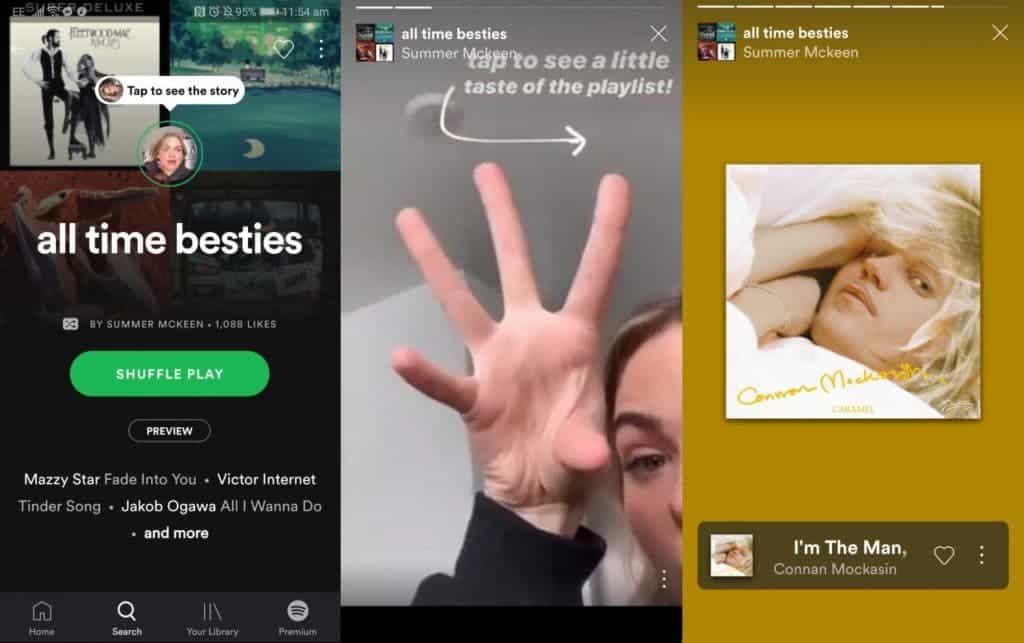 Presently, Spotify is trying hard to expand its offerings. The app does not only offer audio services, it is also expanding the scale of free and subscription users. Furthermore, it is actively investing in the development of a podcast platform. The company hopes that its platform will compete with Amazon Audible by publishing audiobooks.

However, despite the rapid expansion of the company, there are still some user concerns. The increase in subscription fees, as well as the reduction in the share paid to artists, is causing serious concerns.

Spotify did not only make efforts in software but also launched its own car audio player. It uses a simple design and comes with a large-size touch knob. Users can easily access online music and support voice control. In the audio field, Spotify currently has no competitors, but online video platforms like YouTube and TikTok will compete with Spotify.

According to Spotify’s first-quarter financial report, its total revenue is 2.147 billion euros ($2.591 billion). This is a year-on-year increase of 16%. The net profit attributable to the company’s shareholders was 23 million euros. This is quite good relative to a net loss of 125 million euros in the same period last year. The company’s gross profit is 548 million euros.

Next The announcement date of Xiaomi MIUI 13 has been revealed