Xiaomi recently released the V13.1.22.10.24.DEV and V13.1.22.10.25.DEV development versions of MIUI 13. The company also announced that it will suspend these updates for a period of time from October 31. For this suspension, the official reason given is “software system architecture adjustment”, that is, the preparations for MIUI 14 have already begun. However, MIUI 14 still needs some time to launch. Xiaomi has previously revealed that the development version of the internal beta will be suspended from October 25th. 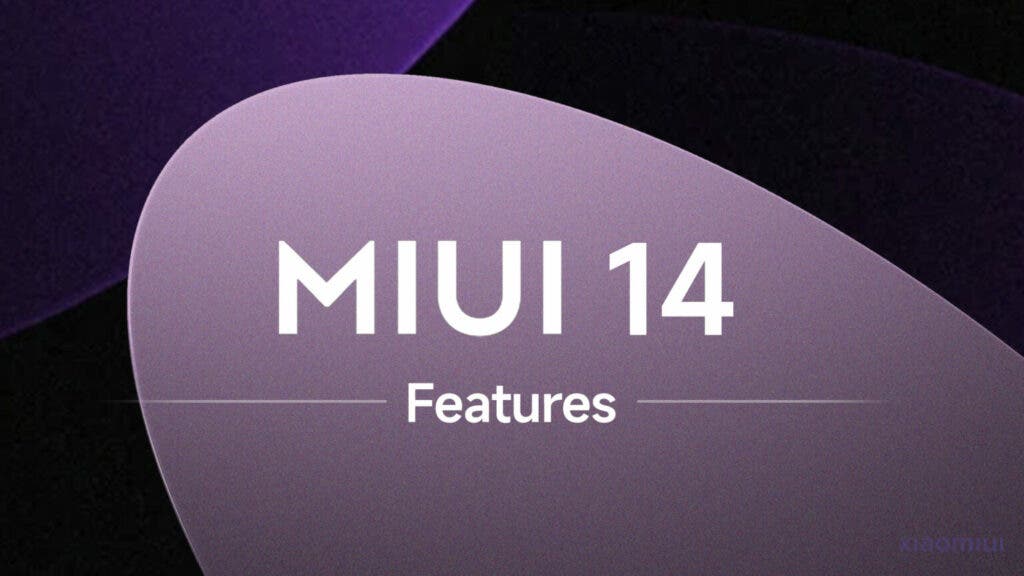 The following models will stop the development version of the internal beta test from October 31st:

From November 28, 2022, due to the adjustment of the development version, the Xiaomi Mi 11 Youth Vitality Edition will stop the development version’s internal test. This is also the date that this version test circle will go to the archives. Thus, users can no longer comment or make posts on this version. Nevertheless, they will be able to browse through the version.

MIUI will focus on two versions

Next Nvidia confirms that the latest driver version 526.47 will crash Call of Duty 19