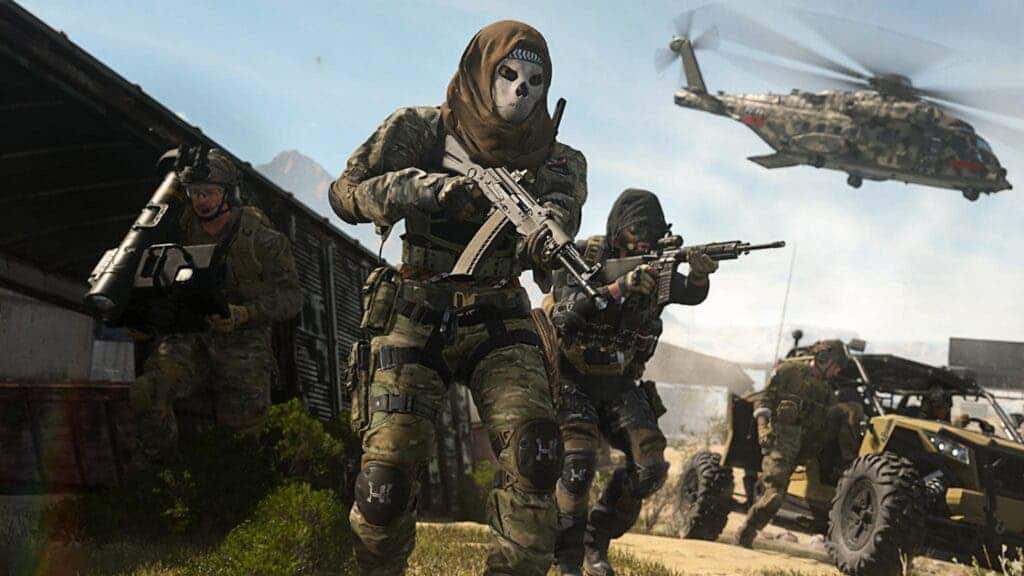 The problem was first discovered by Beenox, the lead studio for the PC version of Modern Warfare 2. The studio tweeted: “We noticed that the latest NVIDIA driver 526.47 will crash Call of Duty 19: Modern Warfare 2. The game has some stability issues, we currently recommend players stay on the 516.59 or 522.25 drivers”.

Nvidia is working on a fix

Nvidia later confirmed the problem, with a company representative saying: “Yes, there was a bug submitted for this game and we’re hotfixing it. This is why our latest Game Ready driver wasn’t ready the first time. This work is promoted and recommended for installation.”

Ironically, some players posted on the forums that they specifically updated to the latest Nvidia driver to fix the crash, but that instead caused more problems. Nvidia did not specify when the hotfix will be complete. However, players are currently advised not to upgrade for the time being. If you already have the new driver, its unfortunate. You will have to wait until Nvidia is done with hotfixing the issue. As we said earlier, the company did not announce a timeline for the fix to arrive.

Call of Duty 19: Modern Warfare 2″ brings advanced gameplay, new gun control, an advanced AI system, new ordnance transformation and other innovations in gameplay and graphics. The experience is elevated to the latest heights.