The first Xiaomi tablet was released in 2014. But we haven’t seen a new model for a long time. A few months ago, Xiaomi executives confirmed that the fifth-gen Xiaomi tablet is on the way. But they didn’t disclose any specific date for its launch. As for now, there is every reason to think the Xiaomi Mi Pad 5 will hit the market in the nearest future. Recently, this product made an appearance in the MIUI code. Today, we learned about its battery and processor.

First, the built-in battery of the Mi Pad 5 has been certified for network access. The latter shows that the device will sport a light-efficiency 8720mah dual-cell solution battery. It can provide extremely long-lasting battery life.

Second, the Xiaomi Mi Pad 5 is claimed to have two versions –the standard version and the Pro version. The former will sport a Snapdragon 870 chip, while the latter will come with a Dimensity gaming processor. The Pro will benchmark top-end products of rivals such as iPad and Huawei Mate Pad Pro.

As for the rest of the known features, the Xiaomi Mi Pad 5 series will have a thickness of 8.13mm and a weight of 519g. Furthermore, the frame and back will use aluminum alloy material similar to that of the iPad. The fingerprint recognition module will be placed on the side and it will support a magnetic capacitive stylus. Thus, we are dealing with the company’s first tablet supporting stylus. On the rear, we will see a 20MP+13MP camera system.

Much earlier, we learned it will feature a 10.95-inch LCD screen produced by Huaxing/boe (BOE). The display will come have a 2K resolution, a 144Hz high-speed refresh rate, a 480Hz touch sampling rate, and 4096-level touch and In-Cell active pen technology. It will also use a 16:10 screen ratio.

It will run on the MIUI for Pad system developed specifically for tablet products. Like the recently-launched MIX FOLD, the Xiaomi Mi Pad 5 will support the handheld PC mode and provide a familiar computer operation interface, including the classic start menu and control center. The system also allows opening multiple windows simultaneously, bringing a richer user experience and getting rid of the title of “big screen smartphone”. 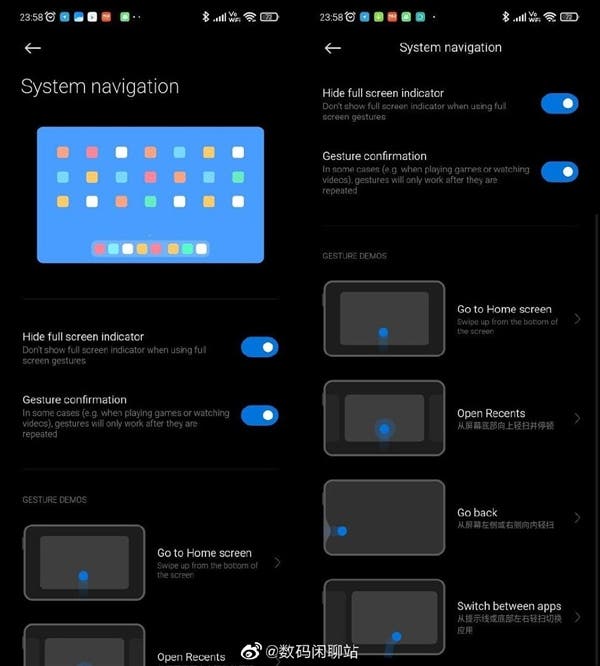 The Snapdragon 870 version should cost around 3000 yuan ($463). If so, it will have a considerable impact on the existing Android tablet market.

Next Oppo foldable smartphone will come with a 7-inch display