Mark Zuckerberg is on Signal

In another turn of events, Mark Zuckerberg also respects his own privacy, by using a chat app that has end-to-end encryption and isn't owned by @facebook

According to the security researcher, to protect his privacy, Mark Zuckerberg uses Signal. “In another turn of events, Mark Zuckerberg also respects his own privacy, by using a chat app that has end-to-end encryption and isn’t owned by @facebook. This is the number associated with his account from the recent Facebook leak,” said Dave Walker. He also posted Mark’s signal profile on Twitter. This news is out at a time where WhatsApp is already facing a lot of heat. For those unfamiliar, WhatsApp will not let users message if they do not agree to the new privacy policy after May 15th. WhatsApp re-assured users that their app is safe while targeting apps like Telegram and Signal:

During this time, we understand some people may check out other apps to see what they have to offer. We’ve seen some of our competitors try to get away with claiming they can’t see people’s messages — if an app doesn’t offer end-to-end encryption by default that means they can read your messages. Other apps say they’re better because they know even less information than WhatsApp. We believe people are looking for apps to be both reliable and safe, even if that requires WhatsApp having some limited data. We strive to be thoughtful on the decisions we make and we’ll continue to develop new ways of meeting these responsibilities with less information, not more. 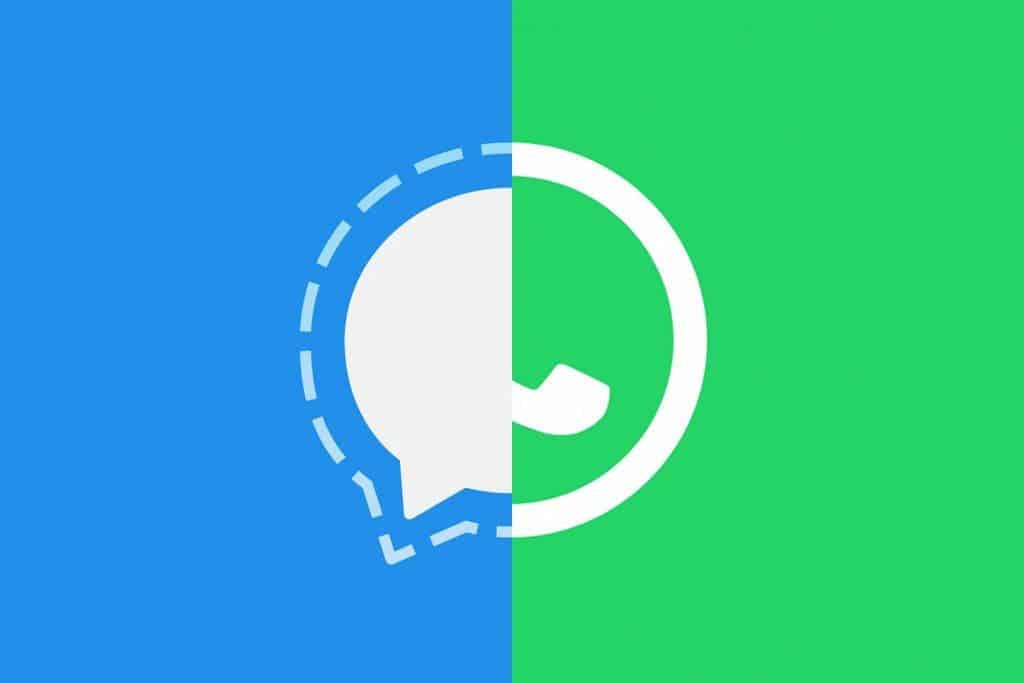 The data of 533 Million Facebook users was leaked. How is this secure? Even the data breach did not spare Mark Zuckerberg. It is clear that even Mark uses Signal for his privacy. Signal offers end-to-end encryption so that nobody else can read your chats, which makes it more secure. Even Elon Musk recommended Signal in his tweet. Will you be switching to another messaging app after May 15th or stay on WhatsApp? Let us know in the comments section below.

Read also: WHATSAPP USERS: STAY AWAY FROM THIS MESSAGE OR GET HACKED

Next Oppo Portless Smartphone Prototype: No Ports Yet Wired Charging