There are leaks and rumors about iPhones being portless in the coming future. And we can see it coming too. With the iPhone 12 lineup, Apple introduced MagSafe technology that does not require a port to charge. Well, this change is not just limited to Apple. Android manufacturers are also working for the portless smartphone future. The latest news comes from Oppo. According to the leakster, Oppo is working on a portless and button-free smartphone. Oppo’s portless smartphone prototype features an under-display selfie camera and electrochromic tech.

Wired charging with no ports

One of the coolest features about this prototype is that not only it can be charged wirelessly but also supports wired charging. But how can you charge a phone having no ports with a wire? Well, according to the leakster Oppo is using a special structural design on this prototype that allows wired charging. Think of it as MagSafe technology that Apple introduced last year. Oppo might be working on a similar solution that allows charging your portless phone with a wire. 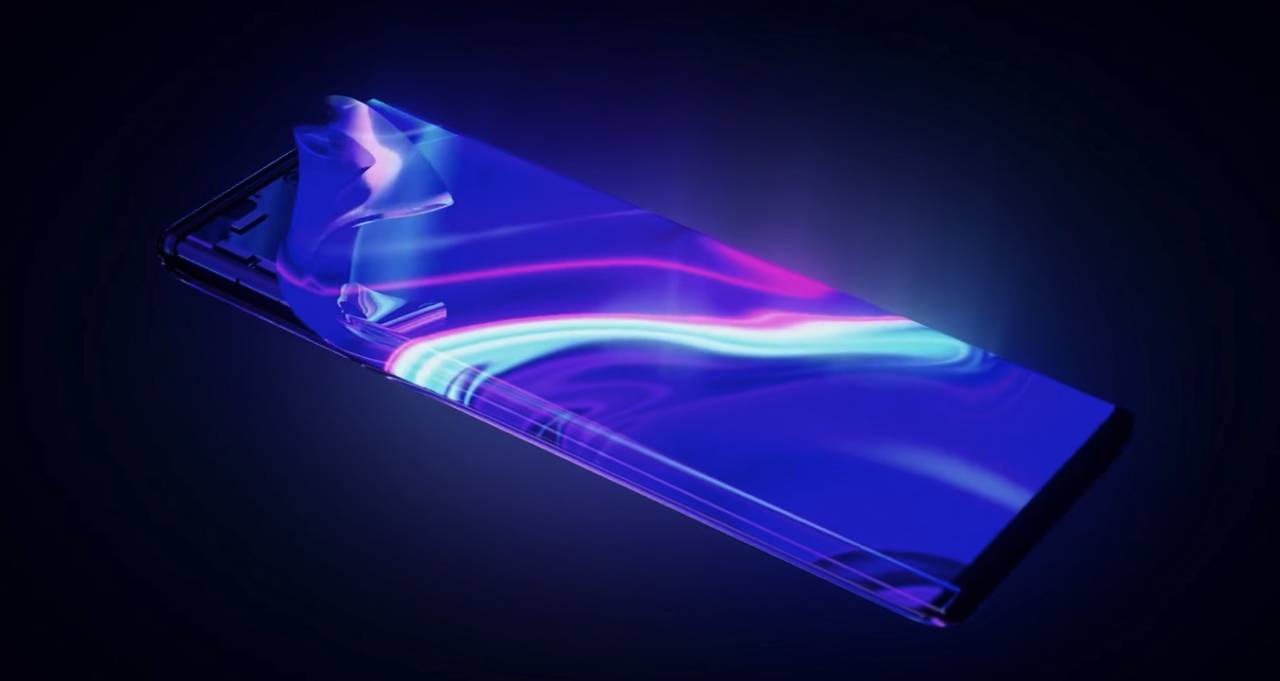 This is not the only cool feature of the prototype. The smartphone will use the latest technology to hide the ugly front notch. Oppo will use an in-display camera on the front so that there is no notch and distraction. And on the rear side, it will use electrochromic tech to hide the rear camera setup as well. We first saw it on the OnePlus Concept One smartphone. I believe Electrochromic tech will completely change the look of smartphones. In 2020, there was a trend of bold smartphone design. And in 2021, it seems like the design is getting bolder. The camera modules are getting so big, for example, the Mi 11 Ultra. If electrochromic tech is in use, we will be back to an elegant design.

Next WhatsApp to permit Android to iOS chat history migration