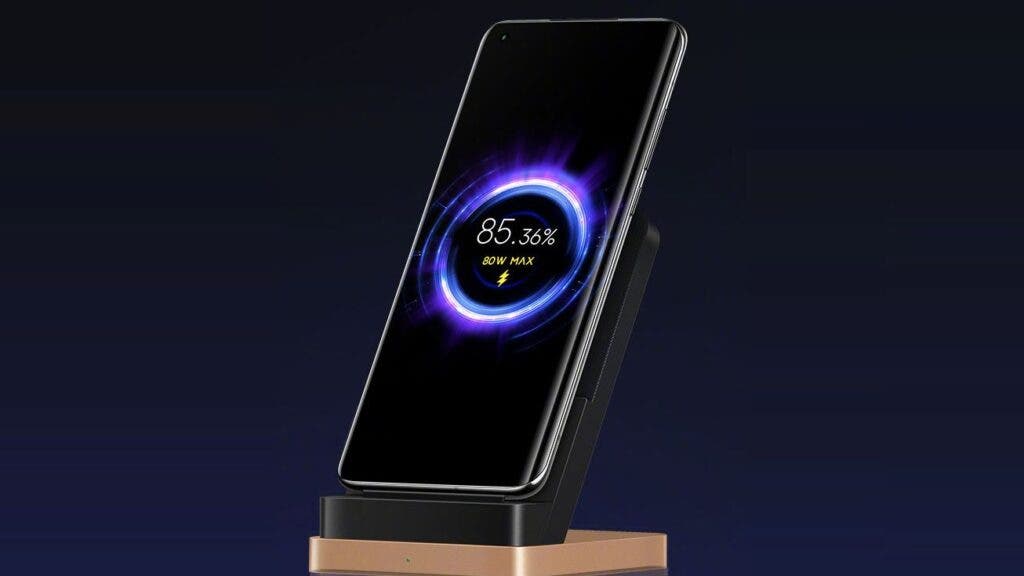 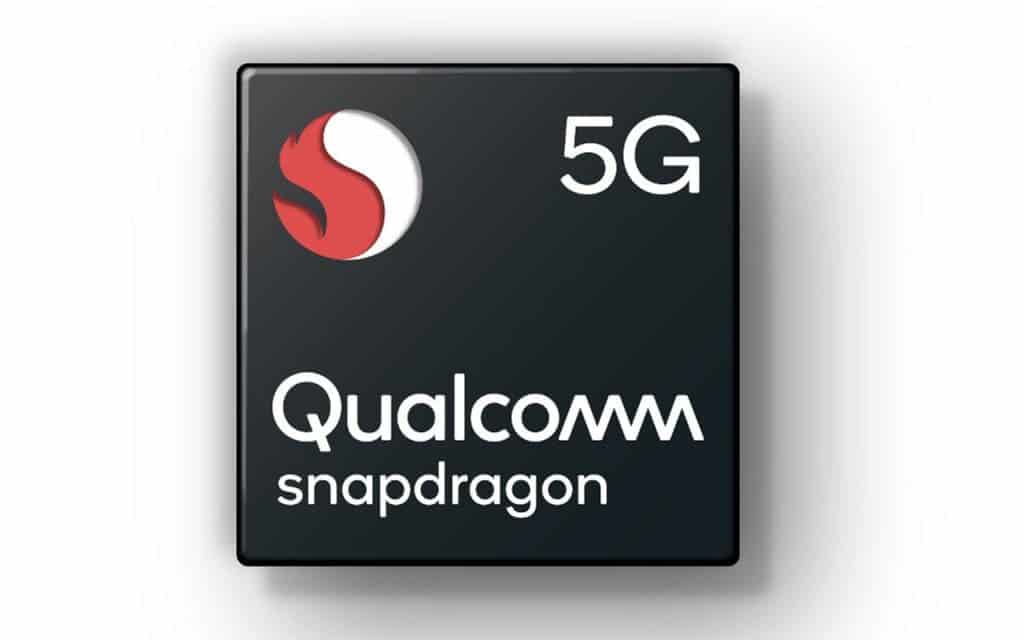 The Xiaomi Redmi Note 10 Pro comes with a Snapdragon 732G processor. It is a 4G processor, and in 2021, a mid-range phone should be 5G compatible. Even though 5G is not available worldwide, it will make these devices future-proof. Moreover, I also find the Snapdragon 732G lacking in terms of gaming. In day-to-day tasks, it performs fine. But it cannot handle high graphics games with a higher frame rate. The Redmi Note 11 Pro should either use a higher-end 5G Snapdragon 700-series or a Dimensity processor. 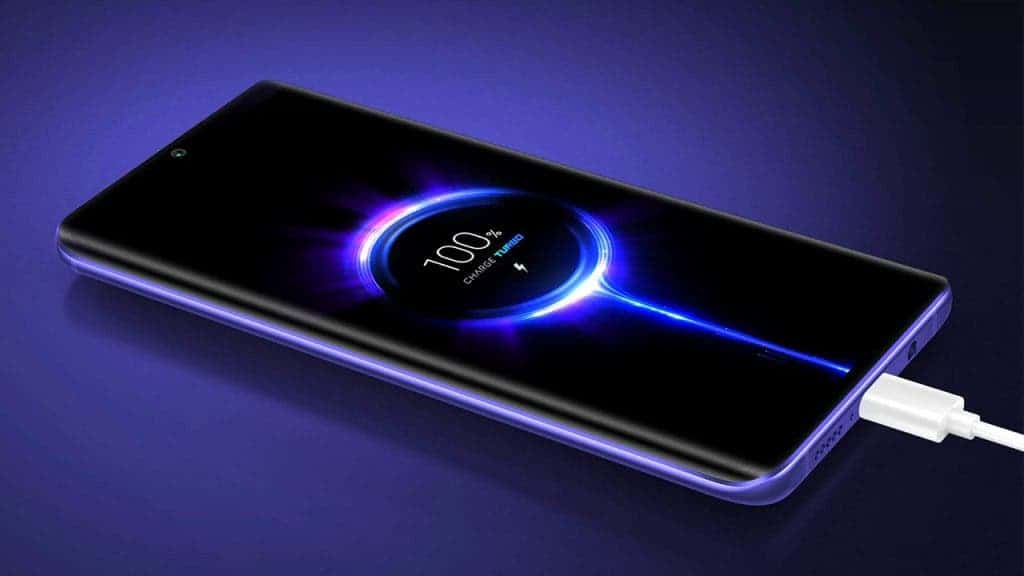 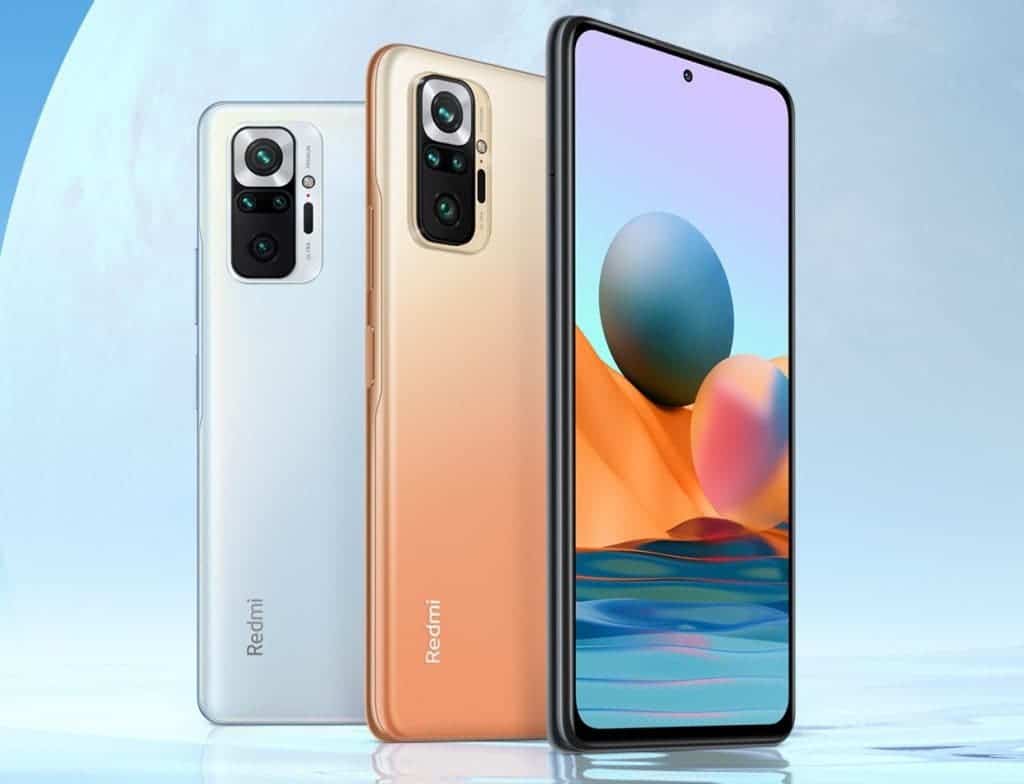 These are the seven things that I would like to see on the Redmi Note 11 Pro. The Note 10 Pro is a great successor to the Note 9 Pro. It comes with a lot of improvements, however, there is always room for improvement. The competition in the mid-range market is increasing day by day. This time, the Galaxy A-series also offered promising specifications. Hence, if Redmi wants to stay in the competition, they should offer more than their competitors. Let us know what is your wishlist for the Redmi Note 11 Pro in the comments section below.