POCO X3 NFC is currently one of the best mid-range smartphones to buy. I have been using the POCO X3 NFC for the past 2 months now and today I am going to tell you my wishlist for the POCO X3’s successor aka POCO X4 (not confirmed yet). Currently, there is no information on the next smartphone from POCO. They have launched the POCO M3 and said that it was their last phone for 2020. Hence, it might be too early to see the POCO X4, but whenever it launches I want to see it with the following things: 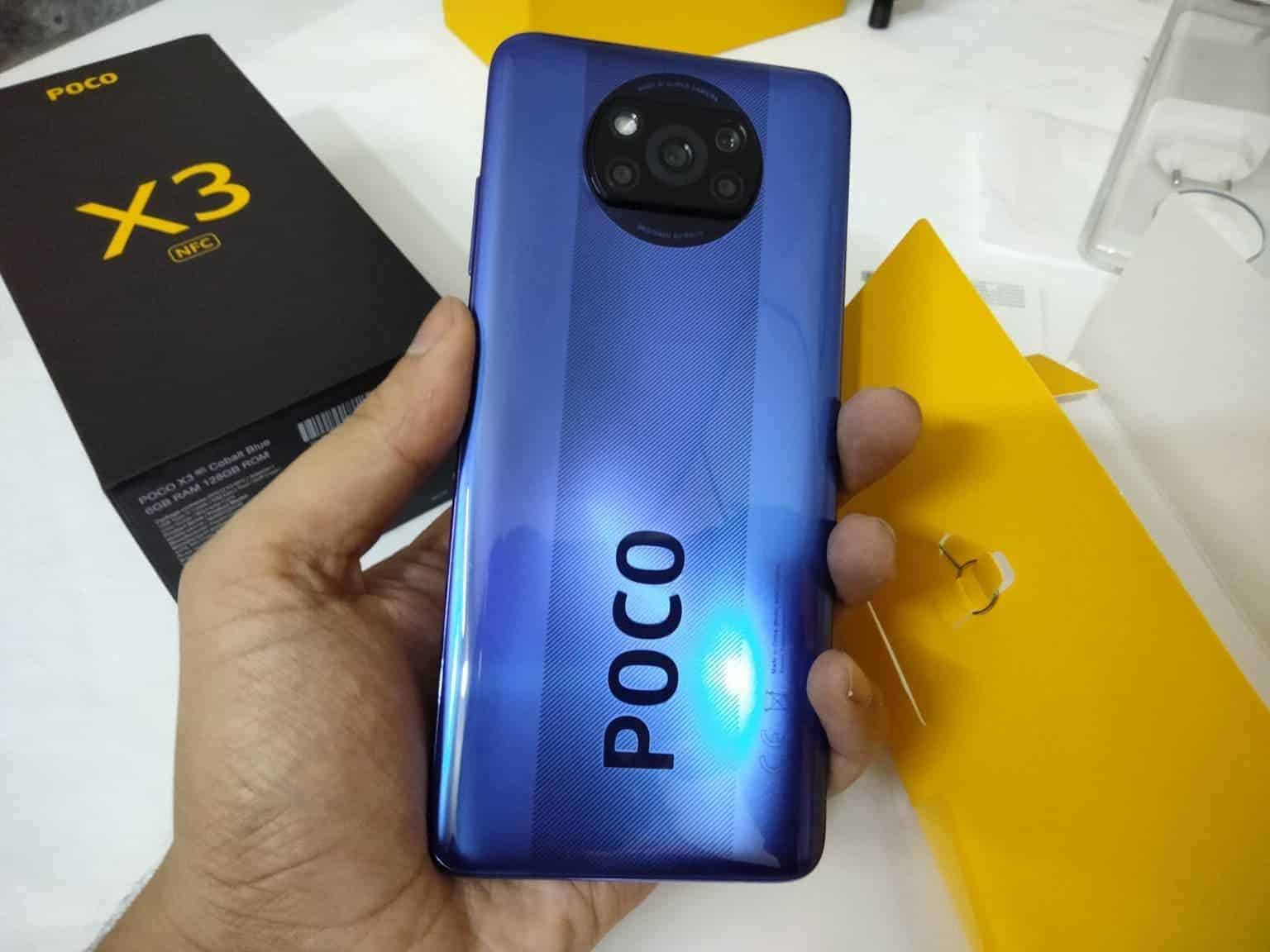 POCO X3 NFC is one of those phones which look unusual. It is a different design with a weird camera cutout. Also, a huge POCO watermark on the back is ridiculous. I like the speed track design, but hey the POCO branding is too much. Some people liked the fact that POCO is using a different design than other companies. But on the other side, there were people who were comparing POCO X3 NFC’s camera cutout to a sewer lid/cover.

There is also another design flaw on POCO X3 NFC. It is the camera bump. If you are not using a case with camera protection, your camera glass is not safe. I have had this issue with my Redmi Note 8 Pro. I do not like to use my smartphones with a case. And just in a month, the camera paint was coming off from my Note 8 Pro. Hence, that camera bump should be reduced. And a new design will be welcoming. 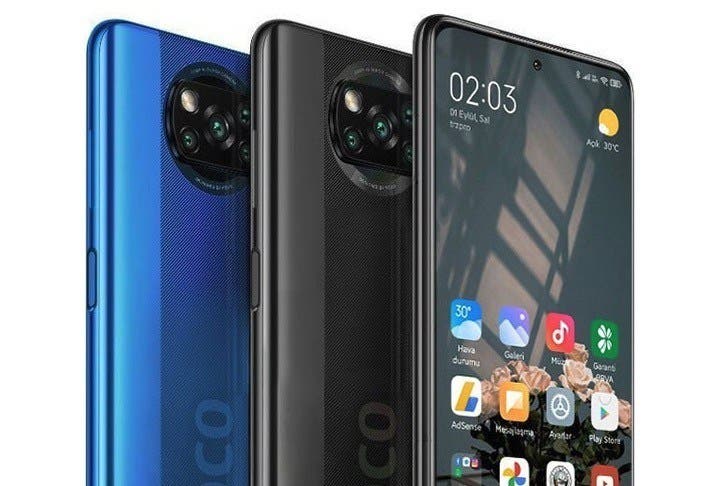 For a guy who doesn’t capture selfies, I am okay with that. But it was a bad recommendation to a female. She ended up selling POCO X3 NFC because of an average selfie camera. In daylight, the selfie camera works fine. But in indoor conditions, it is a bad choice for selfie lovers.

POCO wants to make a place in a saturated market place. Hence, I will give them a tip. Don’t give us 4 sensors for the sake of marketing. Most people who are buying POCO are usually tech enthusiasts. They already know what is going on with the camera. 64-megapixel is very good. And the Ultra-wide? One of the best I have ever used in mid-rangers. But it would have been so good if they used a telephoto instead of a macro. It will make POCO X4 stand out. 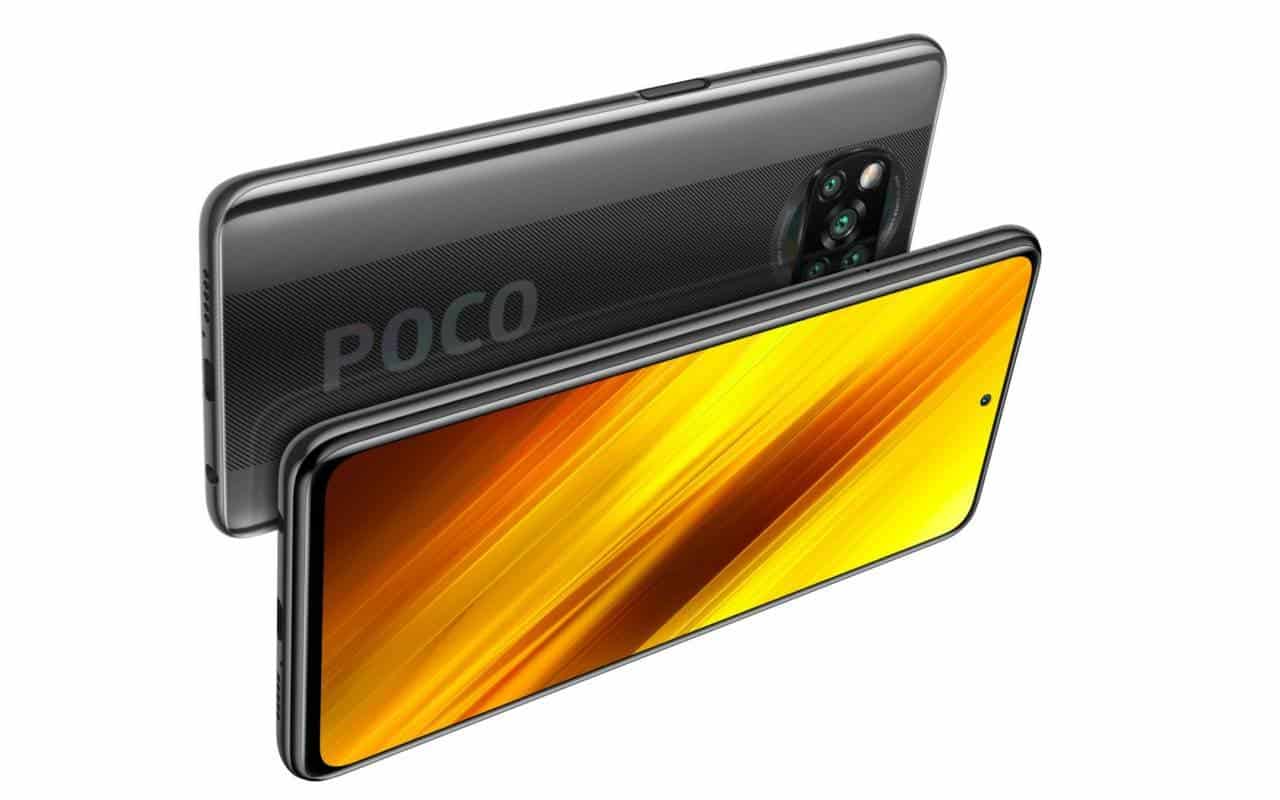 One of the biggest cons of POCO X3 NFC is its heavyweight. It weighs around 215 grams. I got used to it in 2 months, and I can lift a heavy phone for a bigger battery. But the majority of the people complained about the weight. If you are planning on watching a movie while holding the device in your hand, well it’s a bad idea. I am scared of this phone for that reason. In the past, I have dropped my other phones on my face while in bed. And I can’t imagine that happening with my POCO X3 NFC.