There is good news for stock Android lovers as HMD Global is all set to launch the Nokia 3.4 in India. Earlier, we got some information suggesting the Indian launch of Nokia 3.4 will take place in November. However, we know how things are with Nokia. They have been delaying devices including Nokia 9.3 PureView. 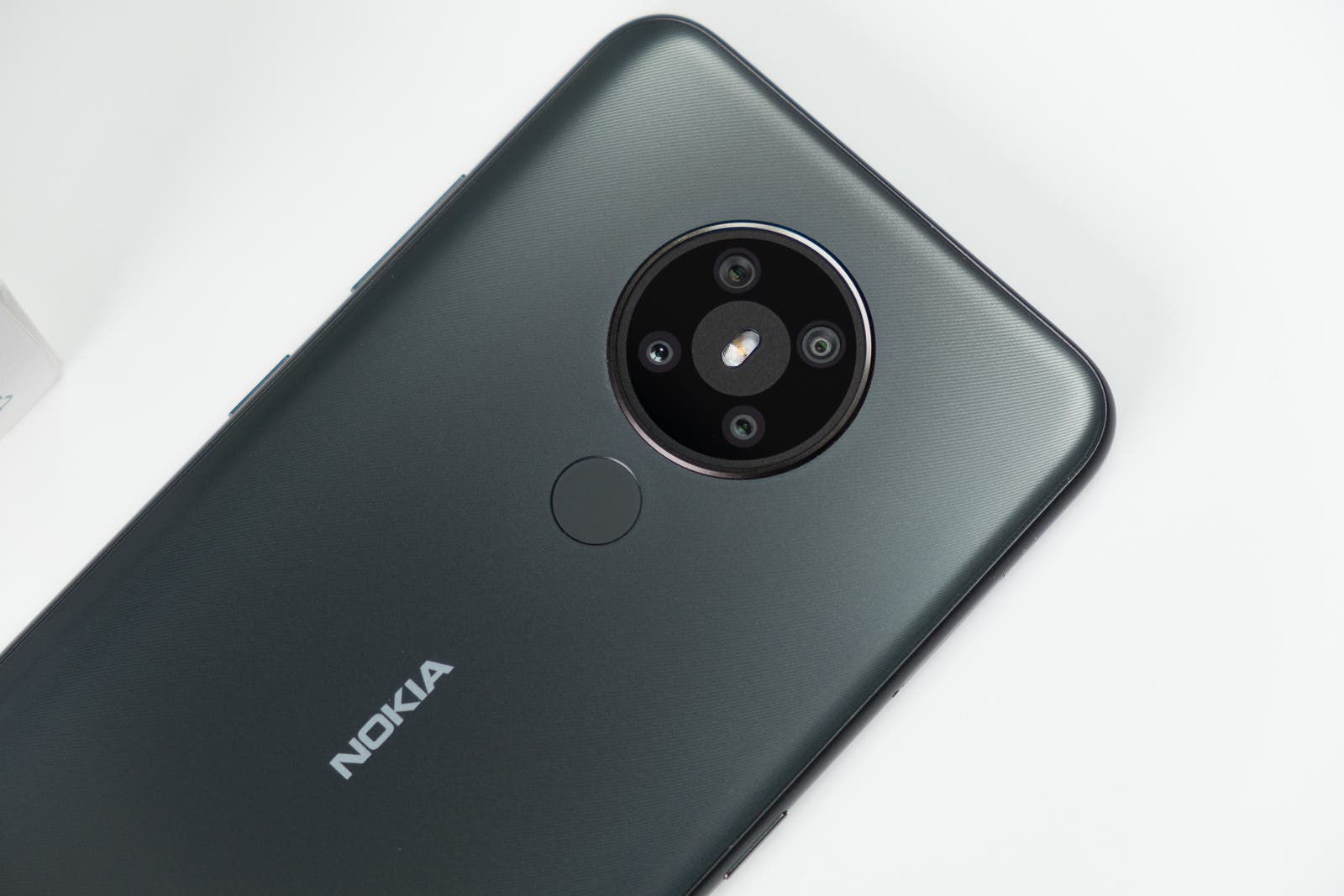 HMD Global launched the entry-level Nokia 2.4 last month and now it’s time for the elder brother. The Nokia 3.4 is also a budget-oriented device that will be put against popular Redmi phones. The smartphone was announced in September as a refreshed member of the existing lineup.

A new report has arrived stating that the Nokia 3.4 will be launching in mid-December for the Indian market. The report suggests that there will be a variant comprising of 3GB RAM. It will be priced at $160 USD translating to roughly Inr.12000. Let’s check out the specifications of the Nokia 3.4. 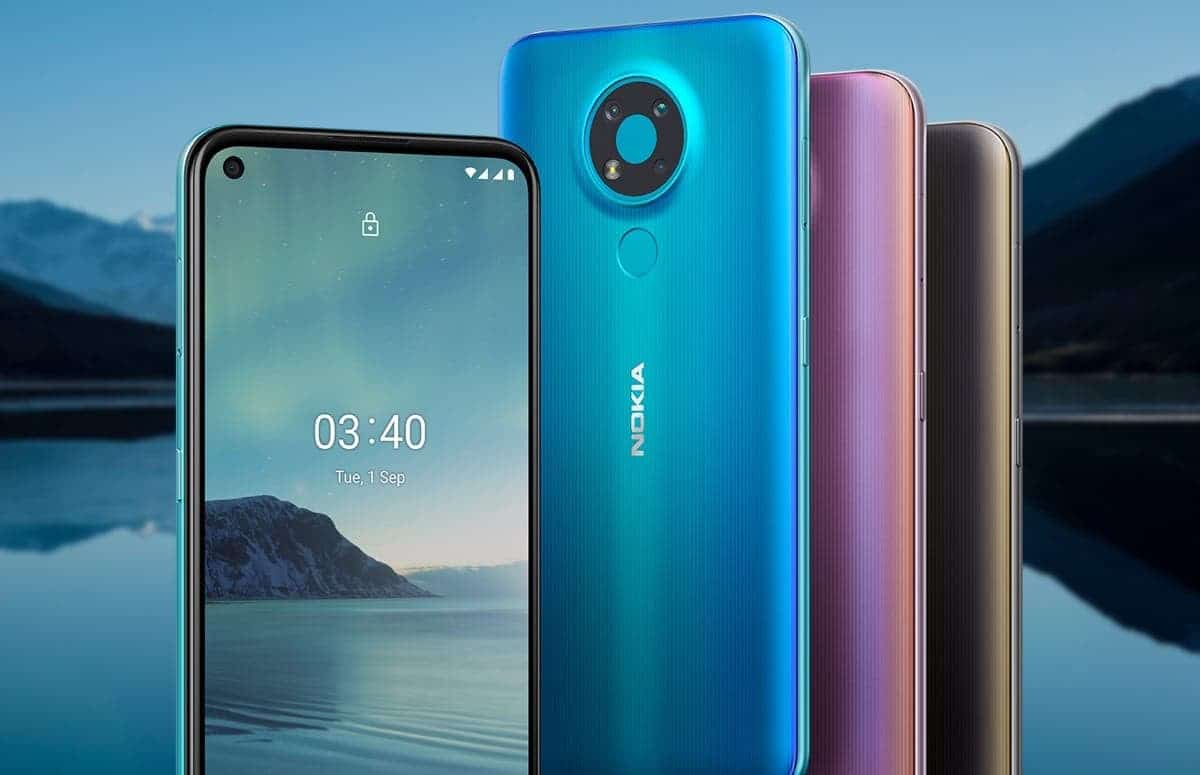 The smartphone has a 6.39-inch IPS LCD panel. With a resolution of 720 x 1560 pixels, it is not up to the standards. Similarly, prices phone like the Redmi 9 Prime come with an FHD+ display. Hence, Nokia should at least provide us with the current standards. Plus point here is the punch hole notch which makes it look modern as compared to other smartphones with a teardrop notch.

Nokia 3.4 adopts a circular camera module at the rear. We have seen a lot of circular designs this year. The rear camera comprises of a 13-megapixel primary, 5-megapixel ultra-wide, and 2-megapixel depth. There is an 8-megapixel front camera for selfies.

Talking about the performance, the Nokia 3.4 is powered by the Snapdragon 460. We saw the chipset in Realme C17. The chipset is not only capable of day to day tasks but also light gaming. The smartphone has a 4000mAh battery which should be fine because of the 720p display. It can be charged at 10W with the USB Type-C port.

On the software segment, it will be running on Android 10 out of the box. Stock Android provides a clean user experience, unlike custom skins. You won’t get ads or anything like that. It is easier to operate since it is simpler. It makes the device special for those who like simplicity. Since there are not many Stock Android smartphones in the market, Nokia 3.4 has a chance to stand out. Let us know your opinions in the comments section below.