Realme C17 is the company’s latest offering in the budget market. The C17 plays as the top tier phone in the C-series and is recently launched in Pakistan and Bangladesh. The company will be unveiling the device soon in other countries. The Realme C17 comes at a price tag of PKR.32,000 roughly translating to $200. Let’s check out the unboxing and my first impressions of the phone. 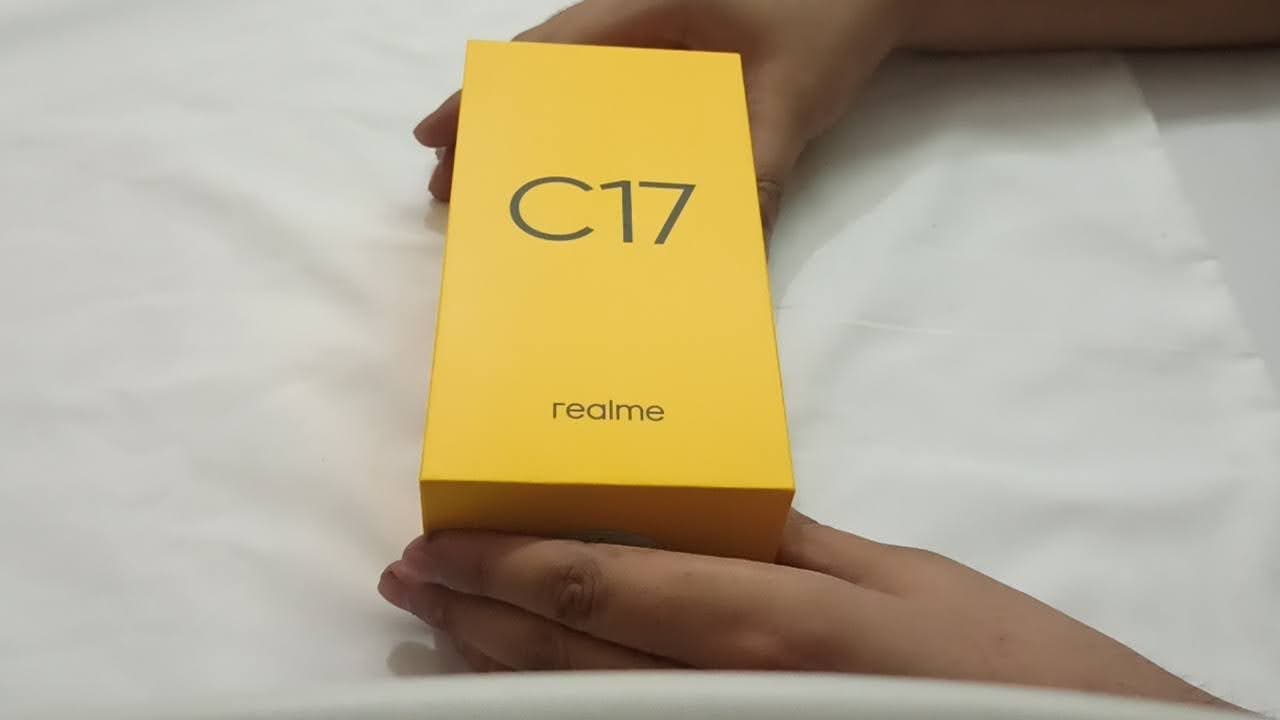 Well, a typical Realme box which is yellow in color with bold branding. The C17 is written at the top with Realme branding at the bottom-most of the box. On the rear side, you will see the key specifications of the C17. Below the key specifications, there is an Android sticker telling us about the Google App support. A pretty good hit to Huawei. A lot of smartphones these days emphasize that, especially Chinese companies. 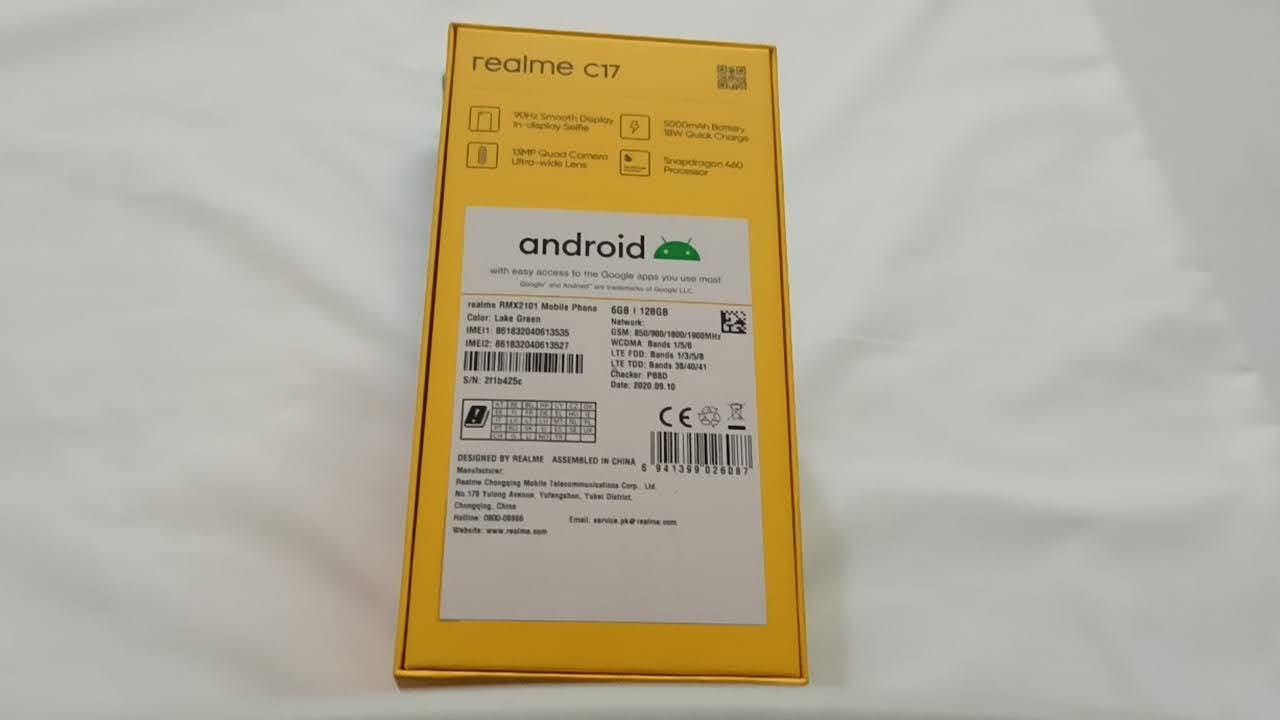 Opening up the box, we are greeted by a compartment housing paperwork, the sim ejection tool, and the black transparent case. A case is always a treat. Now, comes the phone which is packed up in a plastic cover. Before we move to the phone, let me show you other things as well.

We get the 18W charging brick. With that, we get to the last thing in the box which is USB Type-A to Type-C cable. I would say the packaging of the Realme phone was pretty nice and clean. I liked how the companies are offering 18W charging bricks when Apple is planning to remove chargers from the box.

Design Overview – It is Beautiful! 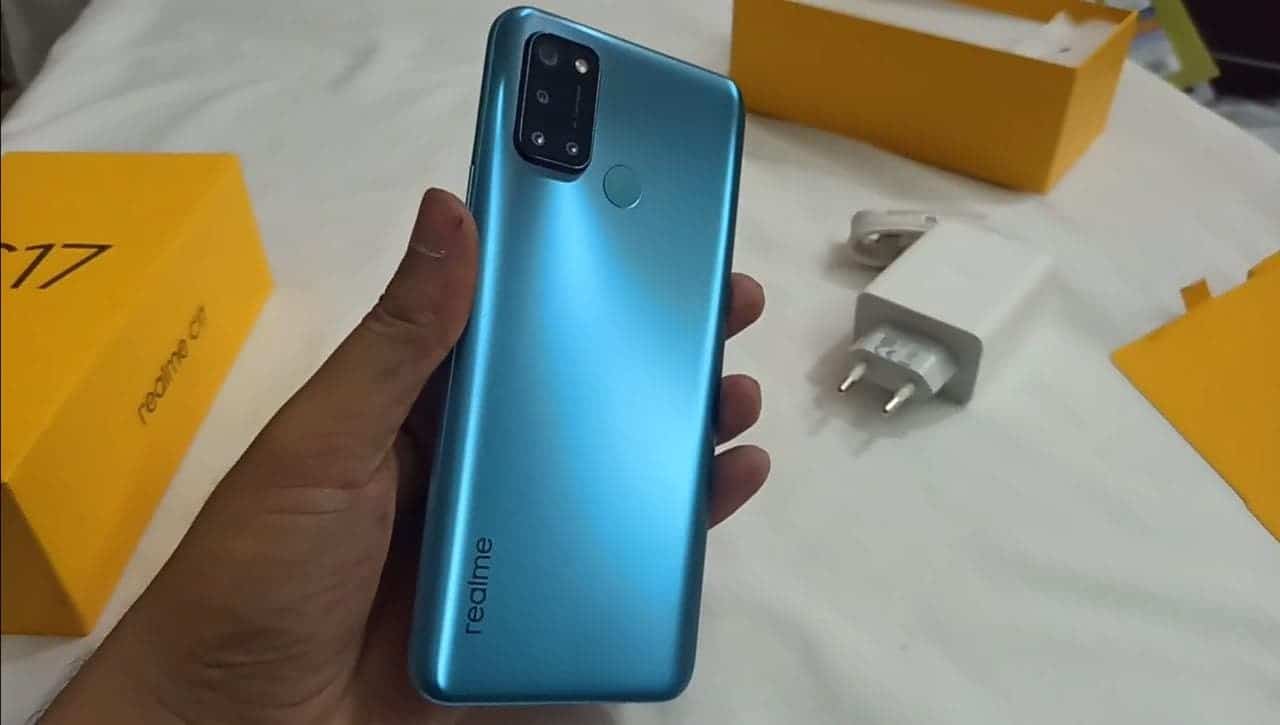 The C17 comes in two color options named as Navy Blue and Lake Green color. I opted for Lake Green. The Lake Green has a frosted back whereas the Navy Blue is all-shiny. The Lake green color looks phenomenal. There is a gradient look to it, you will see a dark blue shade when tilting the device. The device is having a plastic body which is pretty common at this price point.

Realme finally says goodbye to the vertical camera layout which we have been seeing on Realme devices for quite some time now. There is a bold square camera module that is in trend these days. Followed by a rear fingerprint scanner. I like side-mounted fingerprint scanners, not just it is more natural but also makes the device look clean.

On the right-hand side, you will get the volume rockers and the power buttons. The buttons are responsive and give good tactical feedback. On the left side, you will the sim slot. I would like to appreciate Realme for giving us a dedicated sim slot solution meaning you can insert 2 sims as well as a MicroSD card simultaneously. On the bottom, you will get your Type-C port as well as a single speaker. 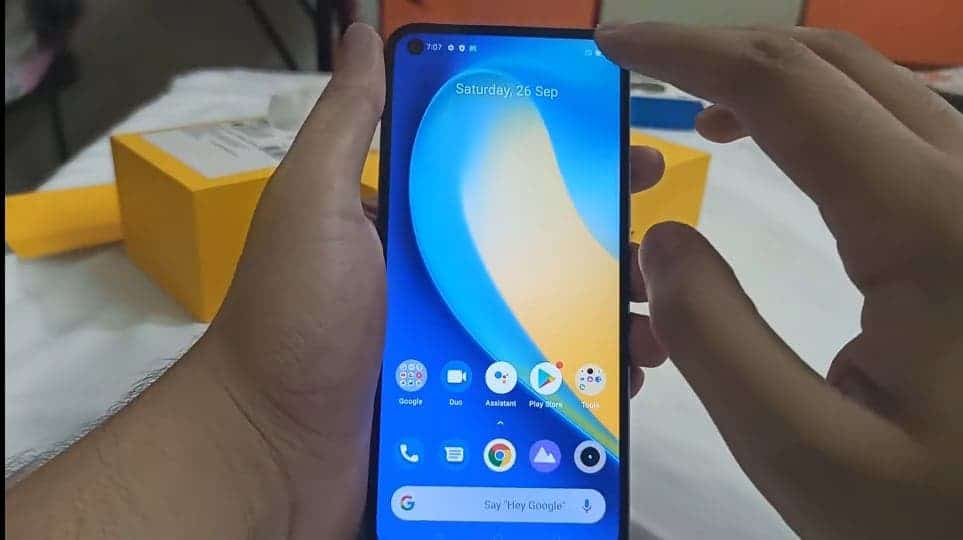 But overall, the display is fine. The brightness is good, so are the viewing angles. The punch-hole notch makes it much better giving more screen to body ratio. The chin is there, but it’s alright according to the price.

Day to day tasks will run just fine. There was no lag or slowing down when scrolling through Facebook, Whatsapp, and other social media apps. You can also do some light-gaming, and the GPU isn’t that bad either. It uses Adreno 610 GPU. To recall, it is the same GPU used on much popular Snapdragon 665. So, casual gaming shouldn’t be a problem. 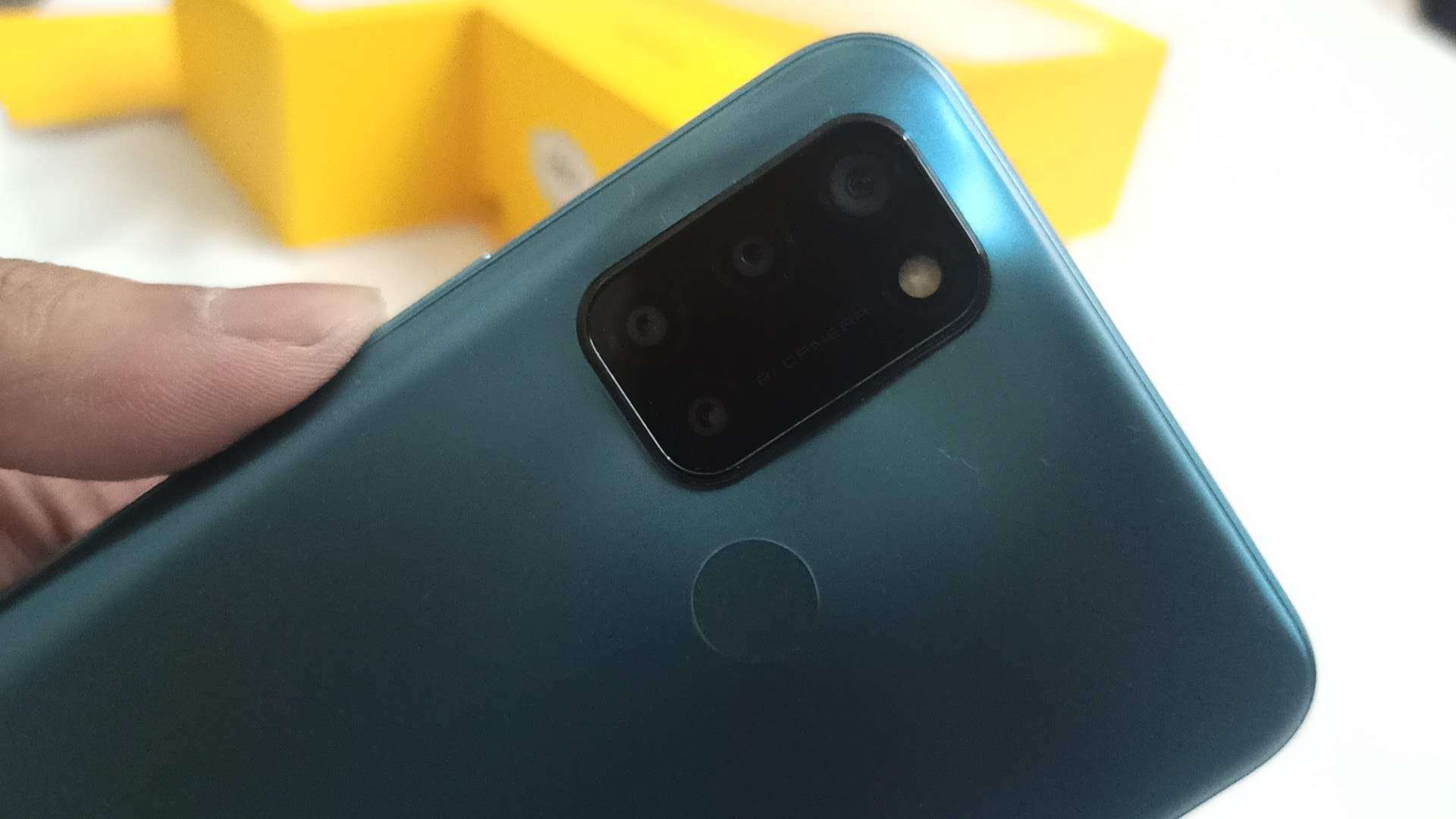 The phone comes in an “L” shaped layout comprising of four cameras. There are a 13-megapixel wide, 8-megapixel ultra-wide, and two 2-megapixel macro and depth sensors. At the same price tag, Redmi Note 9 offers a 48-megapixel sensor. Although, I would say that the camera difference isn’t a lot. The phone can capture some good shots in out-door conditions and will mostly disappoint in low-lighting conditions. 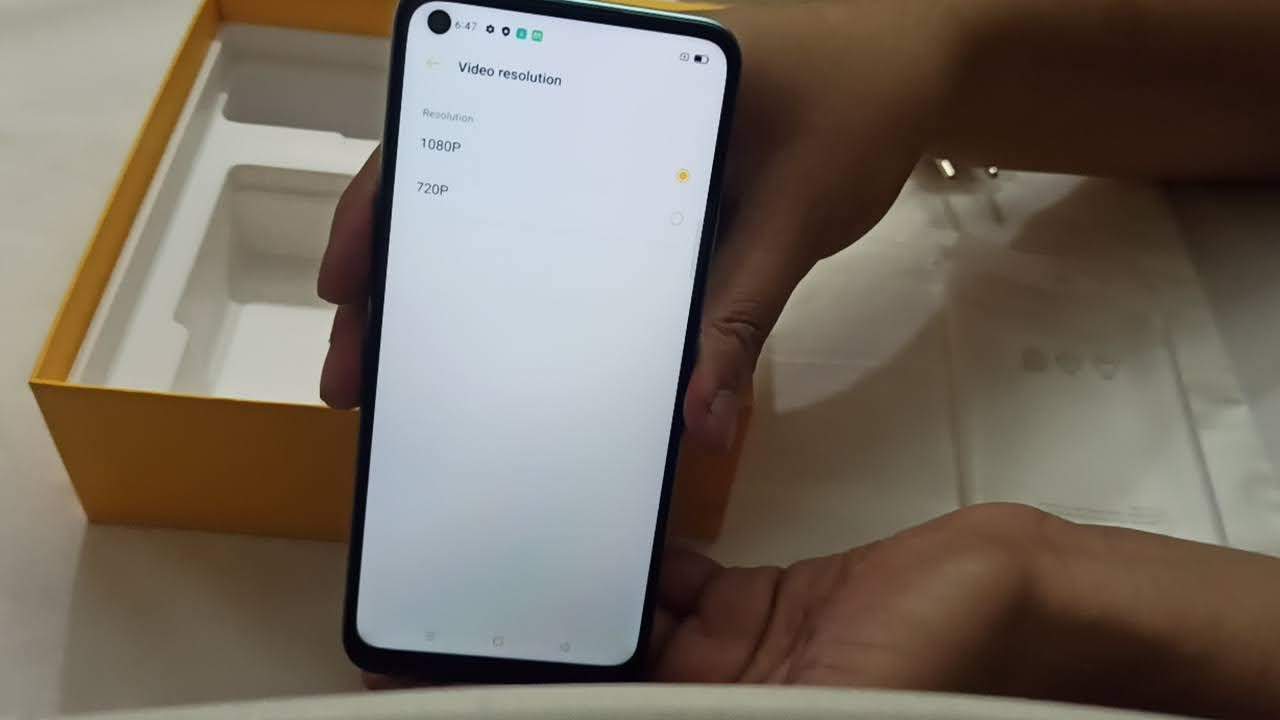 Although, the camera app comes with a night mode option which is a pretty good addition. Talking about the videography, you can shoot at 720p and 1080p at 30fps.  On the front, there is an 8-megapixel shooter and it is satisfactory. I am not a big fan of the beauty filters. When I opened the camera app, it literally made my lips look so pink that looked like I had lipstick on. 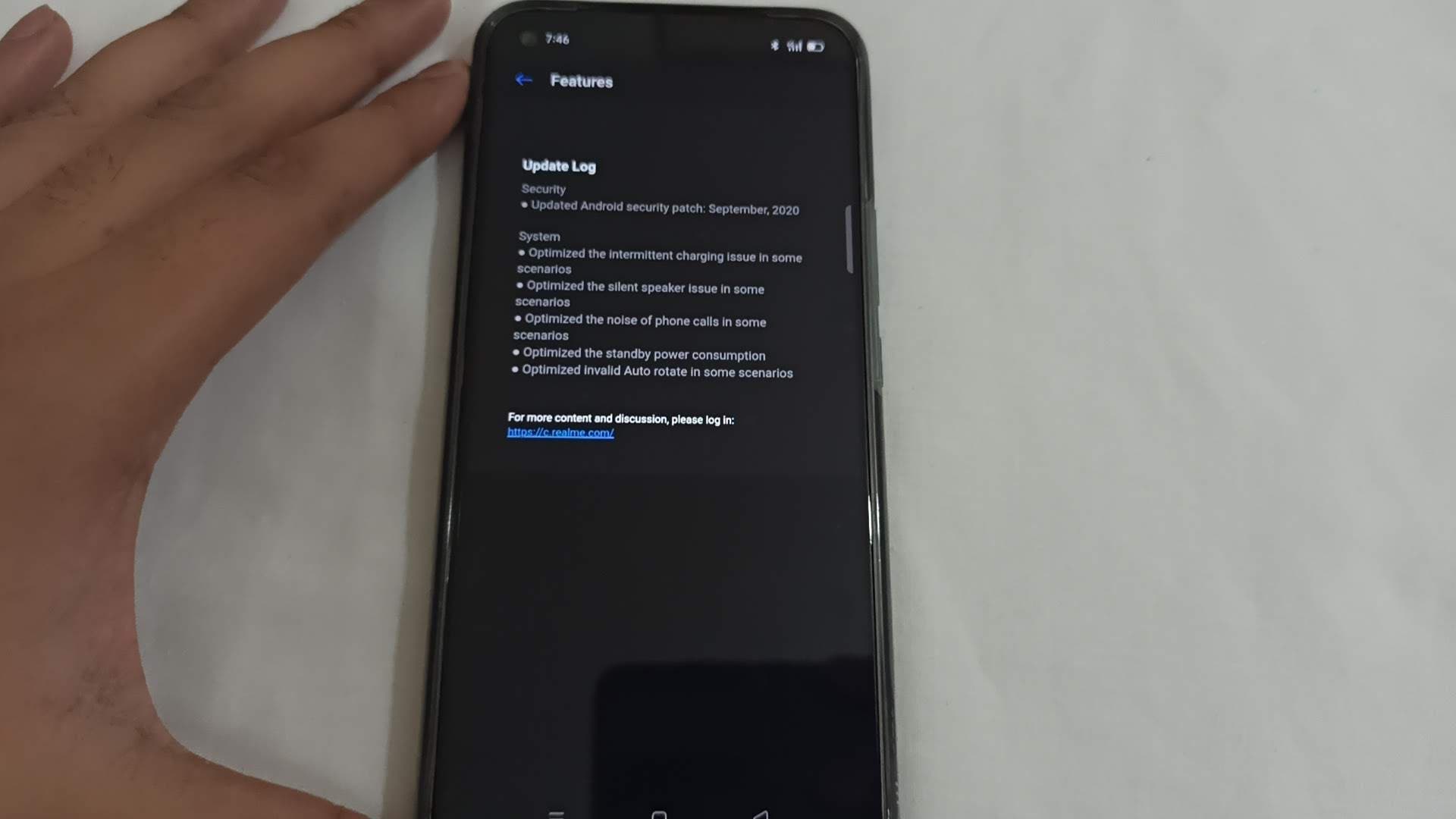 Whenever Chinese companies are concerned, there is always a draw-back of a heavy UI. But the Realme C17 comes with the company’s own Realme UI 1.0. It is very similar to Stock Android. Yes, there were a lot of pre-installed apps, but still, a much cleaner looking user-interface. The software runs on the top of Android 10 OS. It was good to know that a software update was available already with the latest security update. 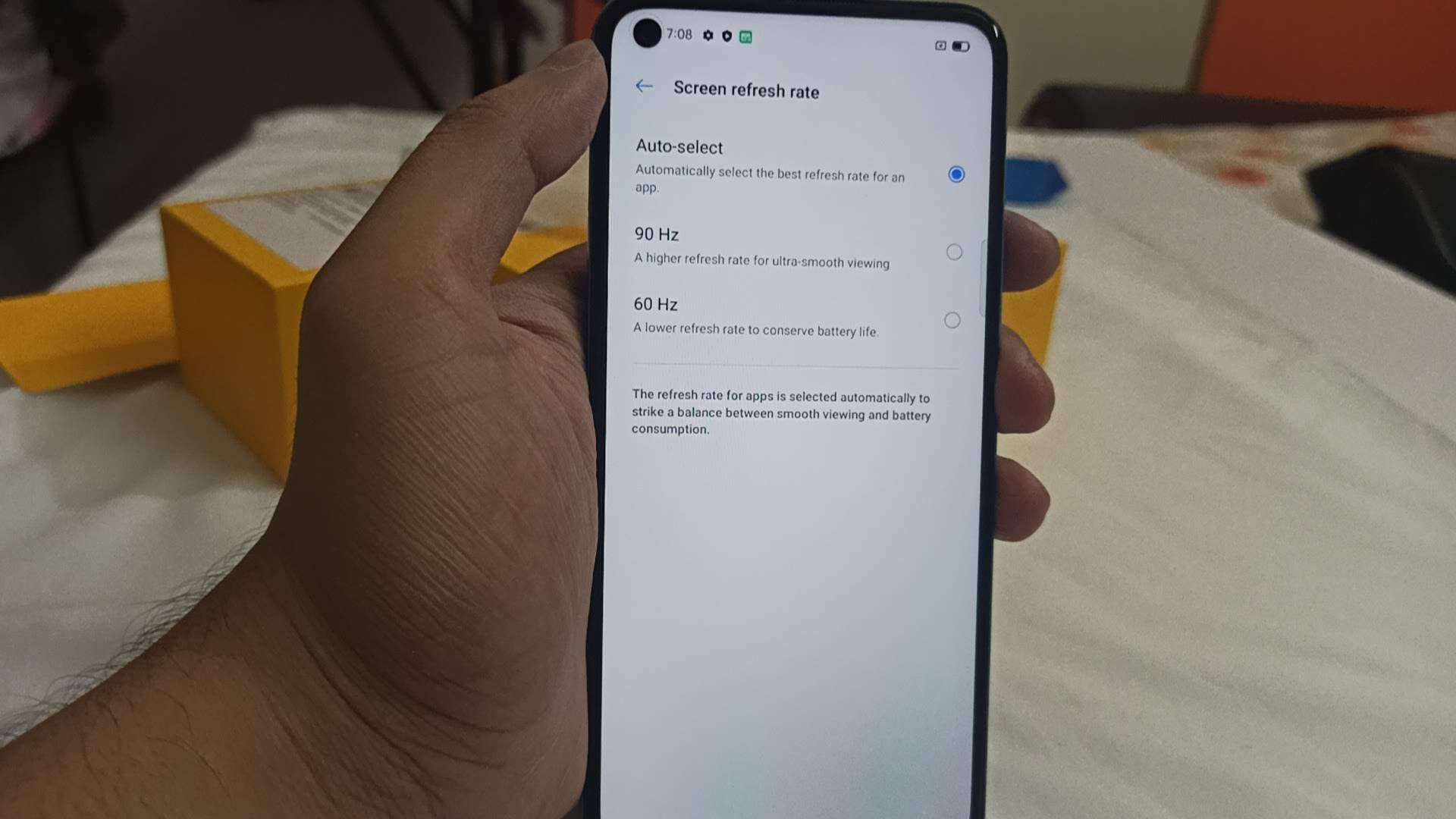 Realme UI is new to the market but is performing very well. It is snappy and comes with a lot of features. The Dark Mode works pretty well which also turns on dark-mode on third-party apps if available. You can also switch back between 60Hz and 90Hz to save the battery. There is also an Auto mode that utilizes the 90Hz when content is available to view at that refresh rate. And it turns back to 60Hz when the content isn’t optimized for a higher refresh rate. Thumbs up for that! 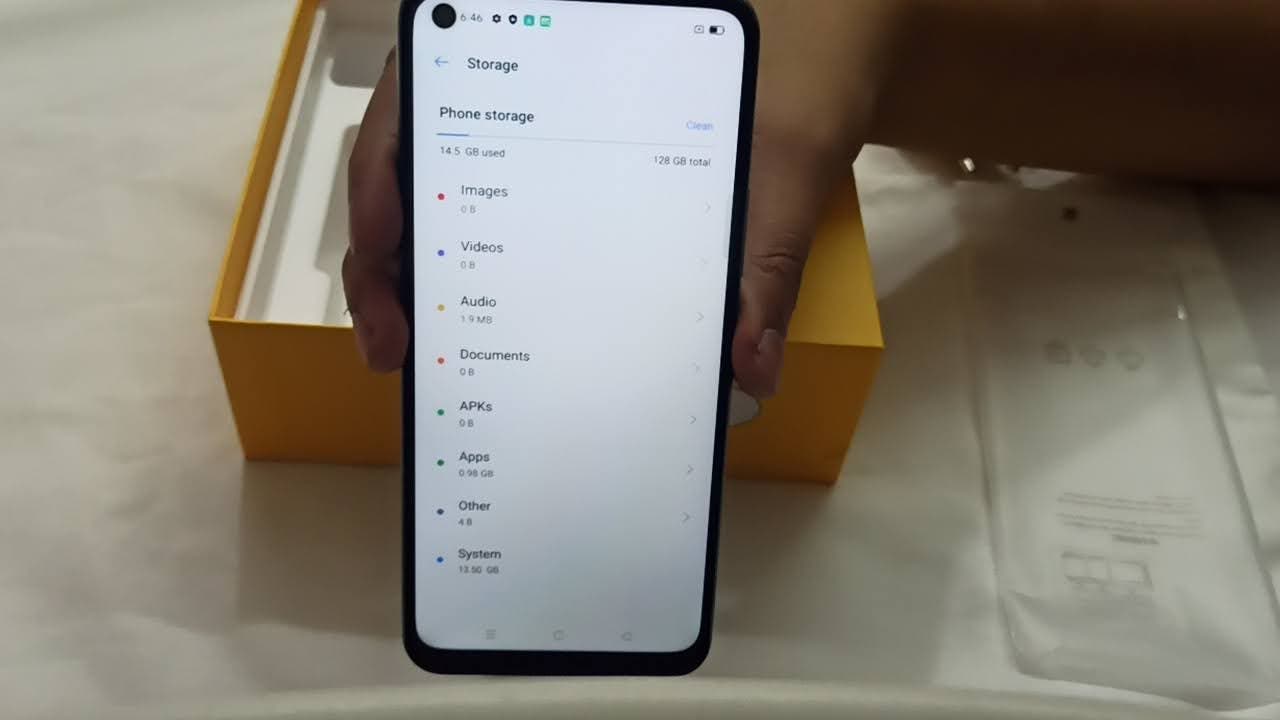 The device has a native UFS 2.1 128GB internal storage with 6GB RAM. Out of the 128GB, you can expect to get around 113GB free. The 6GB RAM should be enough for multi-tasking. A 5000mAH battery will ensure a long day usage, especially when combined with a 720p display. Also, the device weighs around 188grams and it is lighter than my Redmi Note 8 Pro sporting a 4500mAh battery.

Who should buy the Realme C17? 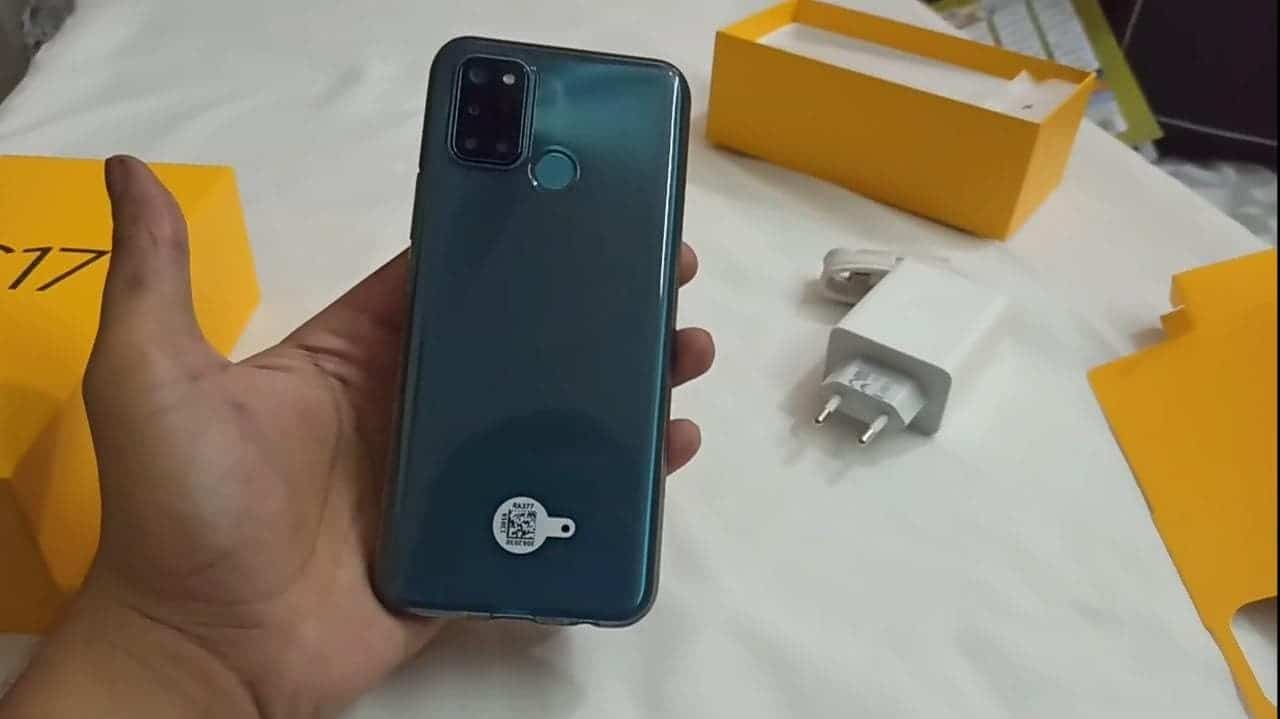 The device is made for day to day usage. I will recommend the people looking toward stability. Also, the user interface is very simple. It will be a good option for aged people too. However, if you are a mobile gamer then there are other options like Redmi Note 9 or even the Realme 6i at similar price points. Would you like to see more posts on the C17? Do let me know in the comments section below.

Read Also: HERE IS THE TRUTH BEHIND OPPO A93 LAUNCHING IN MALAYSIA