Apple is kind of a company where we expect the least value. The $700 Mac Pro Wheels Kit is just one example of my statement. The removal of 3.5mm headphone jack. The removal of Touch ID. The $999 ridiculous Pro Stand. And several other things. Apple takes big risks, which are made fun of but eventually it becomes the norm for other manufacturers as well. Now there are various leaks and rumors about Apple’s Decision To Remove Charger from the box. Even though this seems ridiculous at the moment, but I promise that I will explain to you how Apple is going to present this new change to you and how will you accept this brutal reality.

I have summarized the major 4 points from MKBHD’s video which I think proves that the removal of charger isn’t a big deal. Here are the 4 points which we will also discuss in detail below. 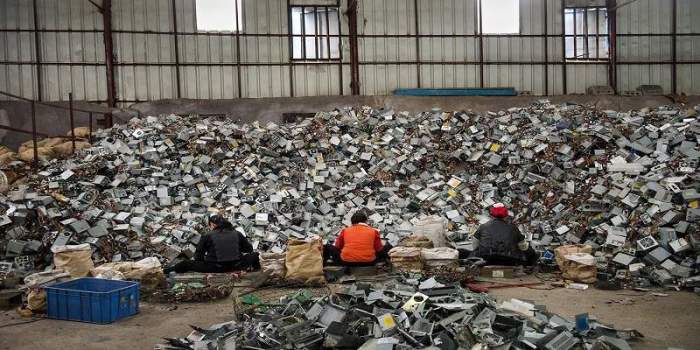 How many of you have the chargers in your home? Probably most people already have chargers and Earpods. Apple is giving  slow10W chargers while only the high-end gets 18W. Hence, mostly we have much better chargers at home already. Do you know how much e-waste can be saved by not including the charger and Earpod?

Anker in talks with The Verge says:

Every smartphone has a charger with it. We had 1.5 billion smartphones that shipped last year. … That’s only for phones. When we have tablets, laptops, power drills, [and more], we estimate a total of four billion chargers (were shipped last year). We estimate about 300,000 tons of e-waste just from these in-box chargers”

Just imagine 300K tons of waste. Well, with not including the charger, Apple will help save the environment.

2. More Efficiency: Presenting You Our Thinnest Box Ever 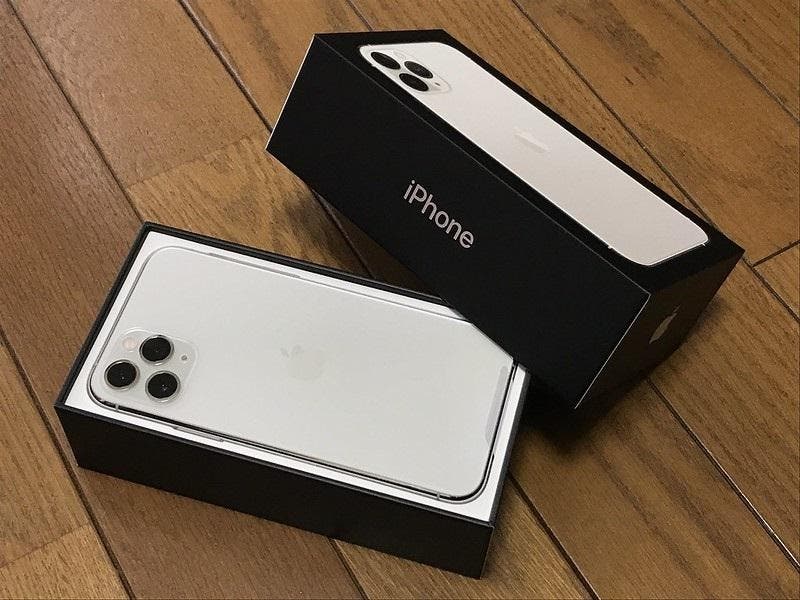 Imagine a phone box with just the phone itself and some paperwork. The form factor of the box will be smaller than ever, and as a result, it will have 2 advantages. One advantage would be for Apple. Smaller form factor means more units can be shipped at less price. Since Apple is a huge company having worldwide services, shipping will become more efficient.

Secondly, Apple can have a new slogan for their Box. I am already imagining Tim Cook saying “Presenting You Our Thiinest Box Ever!“. This is so hilarious, I will recommend watching MKBHD’s latest video, his reaction was on point. 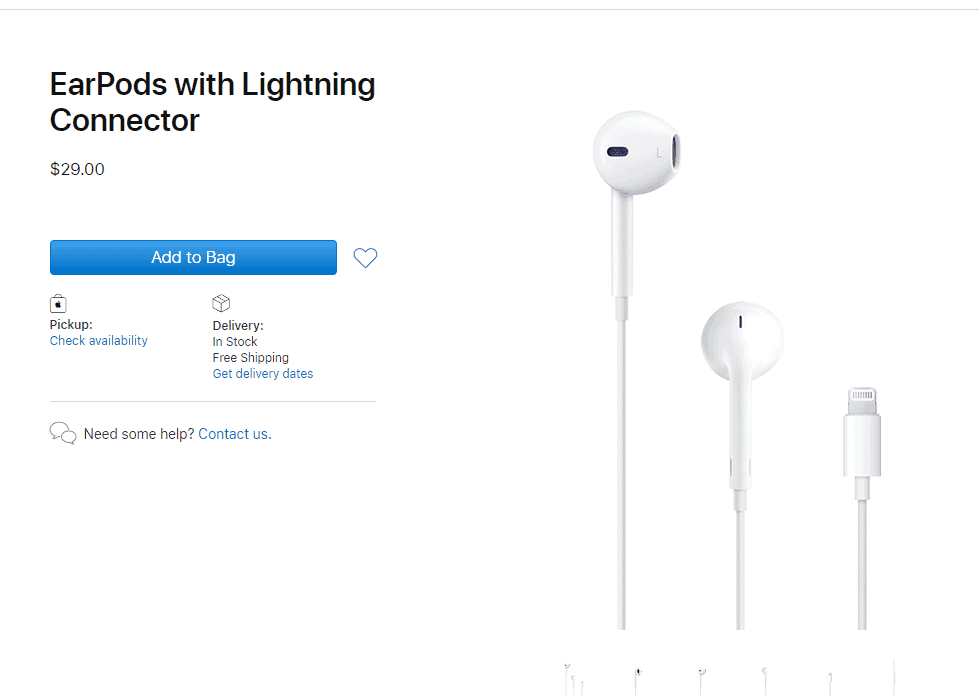 From the calculations, the charging solution and the Earpods cost around $45. For example, if iPhone 11 is for $700, without the two accessories it would be $655. Moreover, it will be better to get $45 off and buy a good fast charger instead of getting a “reliable” 10W charging solution from Apple.

4. Way To The Future 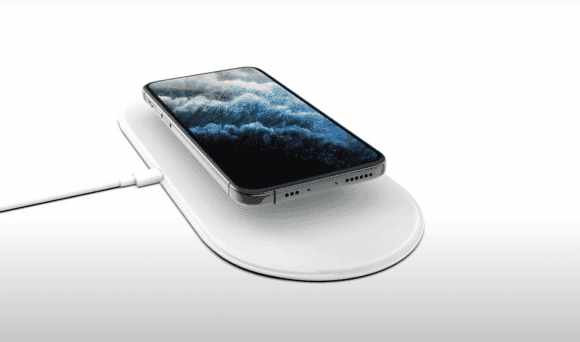 For a  long time, there are predictions about portless iPhones. Well, my dearest friends, with the speculation of Apple removing the charger from the box kind of approves our predication. The step one for portless iPhones was the removal of 3.5mm headphone jack. And now the charger is getting removed from the box, it looks like Apple is preparing us for the future iPhones.

These were the reasons, which after understanding, I have realized that Apple’s Decision To Remove Charger isn’t that bad. Apple is Apple, and Apple can disappoint. Just enjoy Samsung fast in-box chargers before they get excluded too.