According to the latest report, Microsoft Xbox Series S, the entry-level gaming console, looks similar to the already released Xbox One X. A recent Xbox Lockhart report claims that Microsoft’s Xbox Series S comes in a plastic enclosure similar to that of Xbox One X or Xbox One S. When you compare this design to the cuboid Xbox Series X, it is a thinner console. For the Xbox Series X, Microsoft has notified developers that the next-generation console can be hidden in “PC tower desktops, subwoofers” or other large enclosures. 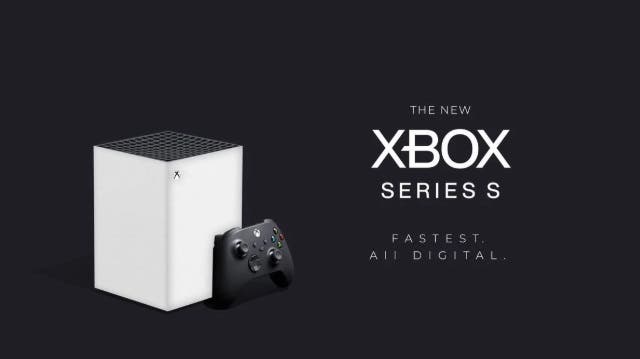 In terms of performance, the Xbox Series S is expected to reach 4TF performance, with a target of 1080P games. Although this number is lower than the Xbox One X, thanks to the RDNA architecture, the actual game performance is above the X1X. However, the Xbox Series X will reach 12TF. The Series S will probably become the cheapest next-generation Xbox, an entry-level host. It will come with a greatly improved NVME SSD storage speed while keeping the price favorable. According to speculations, “Lockhart” uses Zen + Navi architecture.

In addition, there are speculations that the starting price of the “Lockhart” is $ 300. This is quite interesting for some gamers considering that the Xbox One X costs $499. However, this is only a speculation and there is no confirmation to the price tag.

Read Also:  Microsoft: Millions of Android smartphones are at risk

Furthermore, some reports believe that the 4GHz Ryzen APU may appear on the Xbox Series S. It uses 16GB of RAM, 12GB of which is allocated to the graphics card, and 4GB to the OS layer.

While we await the official arrival of these consoles, the price speculation is quite complex. However, it is important to note that all major gaming consoles will not arrive until the end of this year. What do you think about the Microsoft Xbox Series X? Let us know your thoughts in the comment section below