Apple released the second beta of iOS 14.2 and iPadOS 14.2 to developers this morning. This happened just two weeks after the first beta was released.

A slight change in some phrases in iOS 14.2 confirms rumors that Apple has decided to remove headphones from the standard iPhone 12 package; which have always been in the box with new smartphones.

The new phrases are found in the section on how to reduce your exposure to radiofrequency radiation when using your iPhone. Apple previously recommended using the included headphones. Now the phrase has been removed. 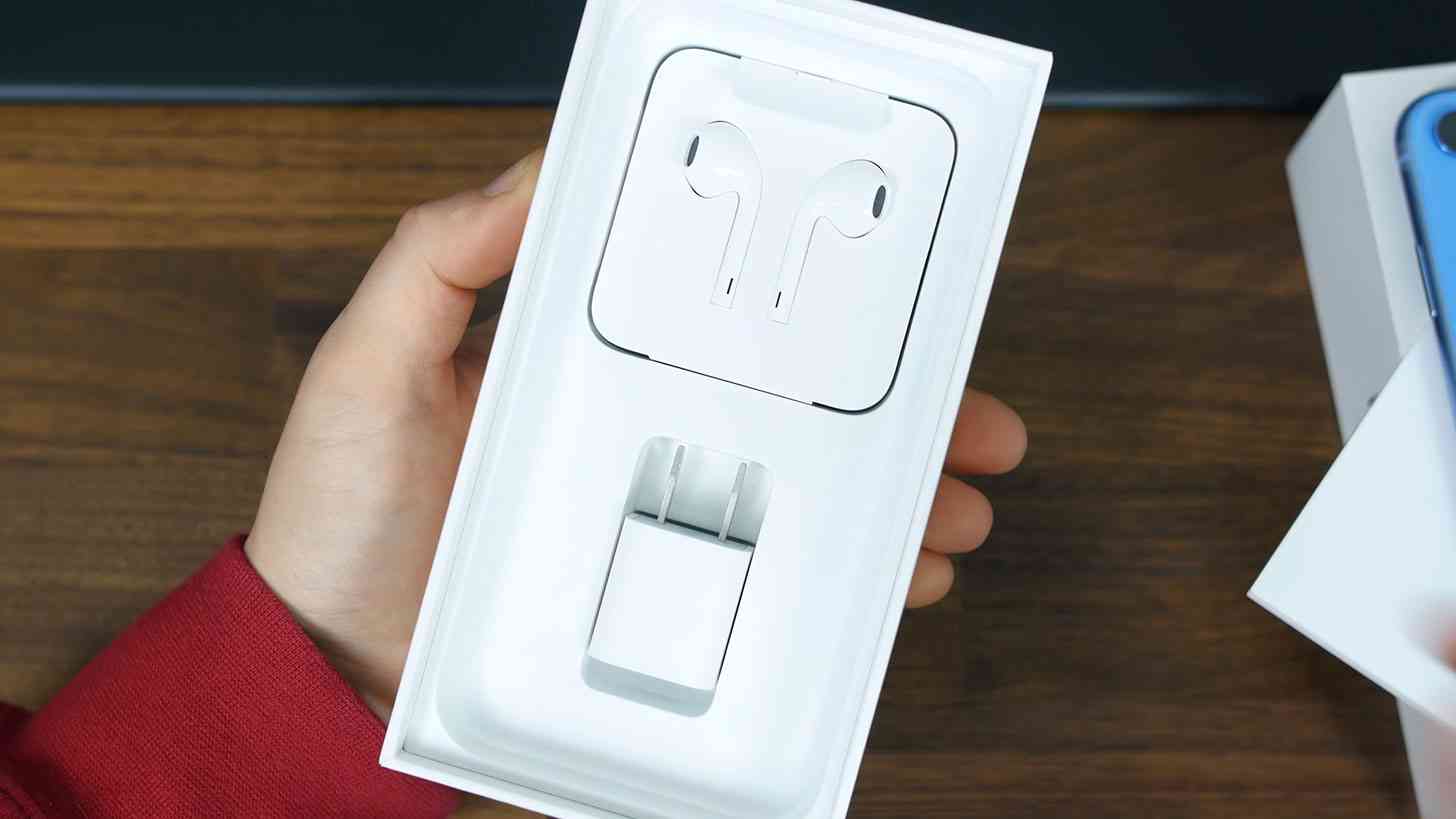 Back in May this year, the famous Apple analyst Ming-Chi Kuo, who for several years has been making accurate predictions related to the iPhone and other company technology, first announced that the iPhone 12 will not come with headphones in the box.

In addition, we also not expect to have a charger in the box. The only accessory Apple includes with the iPhone 12 should be the charging cable.

Recently, an insider confirmed that Apple will begin shipping the iPhone 12/12 Mini to stores on October 5th.

The well-known author of the leaks, Jon Prosser, says that Apple intends to send out the first batch of smartphones to distributors on October 5th. It will include the most affordable iPhone 12 mini and iPhone 12; and both will receive three memory configurations: 64, 128 and 256 GB.

Additionally, Jon noted that the minimum storage capacity of the bigger iPhone 12 Pro and iPhone 12 Pro Max models will start at 128 GB. The presentation of the new iPhone should happen on October 13th.

This was confirmed by The Wall Street Journal analyst Tom Forte. At the same time, the smartphone cots $700. A lot, considering that at the same amount in the US, we can get a brand new Galaxy S20 FE 5G. And the new flagship OnePlus 8T, also with 5G support, will not be much more expensive.