This morning, the well-known author of the leaks, Jon Prosser, says that Apple intends to send out the first batch of smartphones to distributors on October 5th. It will include the most affordable iPhone 12 mini and iPhone 12, and both will receive three memory configurations: 64, 128 and 256 GB.

Additionally, Jon noted that the minimum storage capacity of the bigger iPhone 12 Pro and iPhone 12 Pro Max models will start at 128 GB. The presentation of the new iPhone is expected on October 13th.

This was confirmed by The Wall Street Journal analyst Tom Forte. At the same time, the smartphone is still priced at $700. A lot, considering that the same amount in the US is asked for a brand new Galaxy S20 FE 5G. And the new flagship OnePlus 8T, also with 5G support, will not be much more expensive. 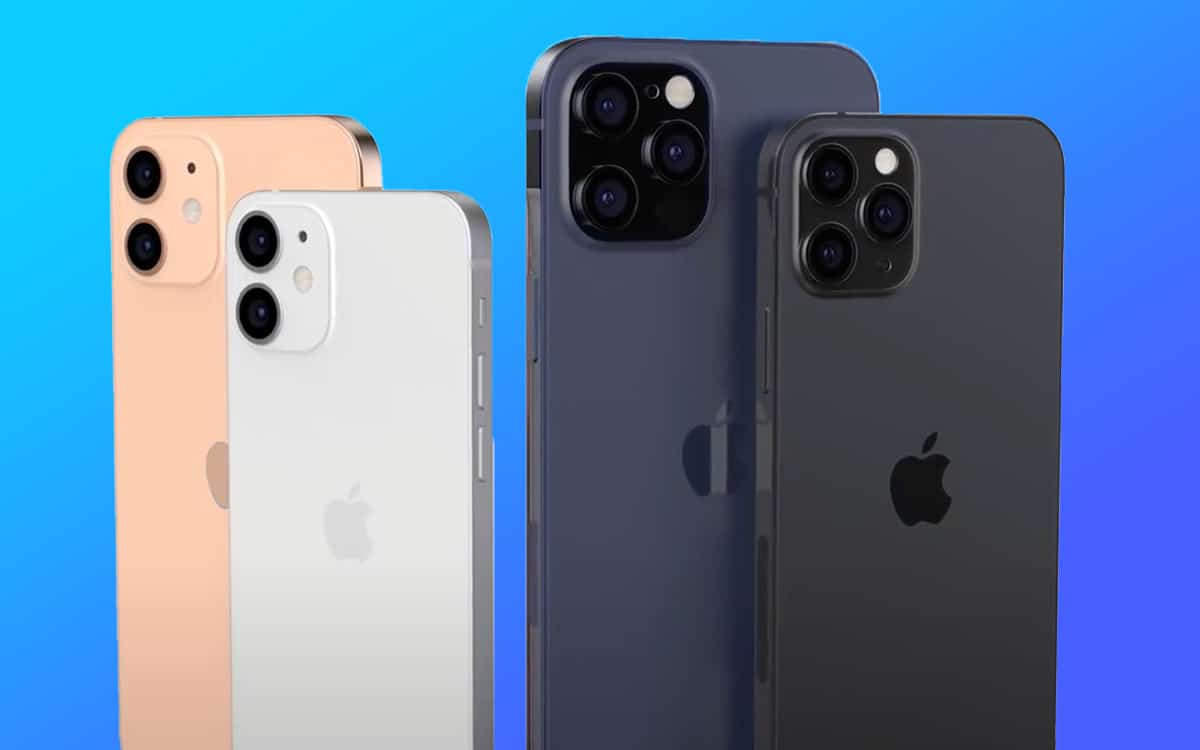 This year, the announcement of the next-generation iPhone has been delayed. The exact release date has not yet been announced. But, this does not prevent insiders and analysts from putting forward their own versions of the development of events.

Among the most frequently heard dates for the alleged presentation of the iPhone 12 is called October 13. Although there are those who believe that Apple is superstitious and is unlikely to arrange the event on the 13th, so they are waiting for the announcement of the new products on October 20.

It is expected that among the new products there will be a place for the smallest iPhone, which can be called the iPhone 12 mini, and it will receive a 5.4-inch screen. This model has a chance to become the best-selling smartphone in the new series of Apple devices. Some cite a weaker chipset than the other members of the iPhone 12 line as a cost-cutting factor.

Next OnePlus 8T will receive an outdated camera sensor