In recent times, there have been a lot of brouhahas over the policies of App Stores. Initially, most of the complaints were directed to Apple App Store. However, Google Play Store also has similar issues. In a bid to solve some of these issues, Google is creating alternatives for users/developers. In a blog post, Google announced that it will be easier to install alternative application stores on the Android 12 system. The company pointed out that most Android phones are pre-installed with at least two application stores. These stores can use their own business model. 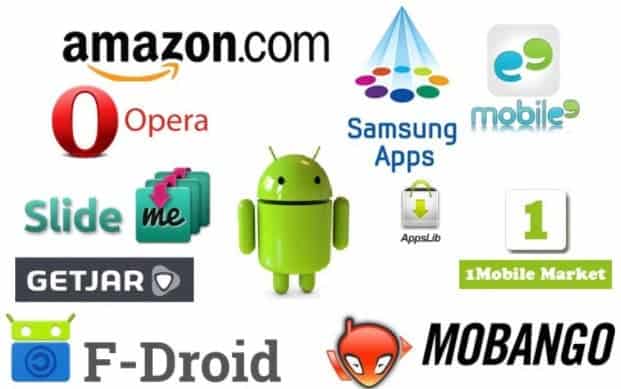 However, Google insists that apps distributed through its Google Play Store must abide by its billing system. This means that for in-app purchases of digital goods, there is a 30% “service fee”. According to Google, apps that feel that the charge is too expensive can use the other app stores at any time.

In addition, Google said that all developers have until September 30, 2021, to resolve all pending issues. Otherwise, they may face the fate of being kicked out of the store. Google said that entrepreneurial companies can use this grace period to sell online services without Google Play billing “service fee”.

Although Google’s workaround on the issue seems good, it will still face some resistance. According to reports, Google’s policy still prohibits developers from letting users know that Google charges a “service fee” tax in apps. However, developers are free to let buyers know through email promotions or their website.

In many aspects, Google’s policy is similar to Apple’s. However, the key difference is that the former allows developers to distribute applications directly to buyers. This ultimately makes a huge difference.

Apple is facing stiff opposition due to its app store policies

A group of companies against Apple including Spotify, Match Group (the parent company of Tinder), and Epic Games (Fortnite developer) have jointly created a non-profit organization “App Fair Alliance”. The aim of this organization is to advocate legal and regulatory actions to challenge Apple’s App Store policy.

Apple charges 15% to 30% commissions for apps that use its in-app payment system. Furthermore, Apps must abide by these rules to appear in its App Store. The App Store allows consumers to download local apps. Also, this is the only way to get apps to work on the iPhone. These practices have aroused criticism from some developers and led to some lawsuits.