October is all about new smartphones. We will be getting the new iPhones as well as the new updated OnePlus 8T. We were wondering if OnePlus will launch 2 devices in the 8T series i.e vanilla and Pro version. However, the confirmation has come from the CEO himself claiming that there will be just one vanilla OnePlus 8T model. Moreover, he has hinted at some of the things about OnePlus 8T which are worth mentioning.

According to the leaks, OnePlus 8T and OnePlus 8T Pro will be launched. However, many tech personalities rejected this information. Then again when OnePlus teased the 8T series, people pointed out that there might be a Pro version. Now, the CEO posted himself on the Chinese website Weibo. First of all, he shared the launch date of the 8T. The launch event will take place on October 14th at 3 PM in China.

OnePlus 8T Will Not Replace The OnePlus 8 Pro 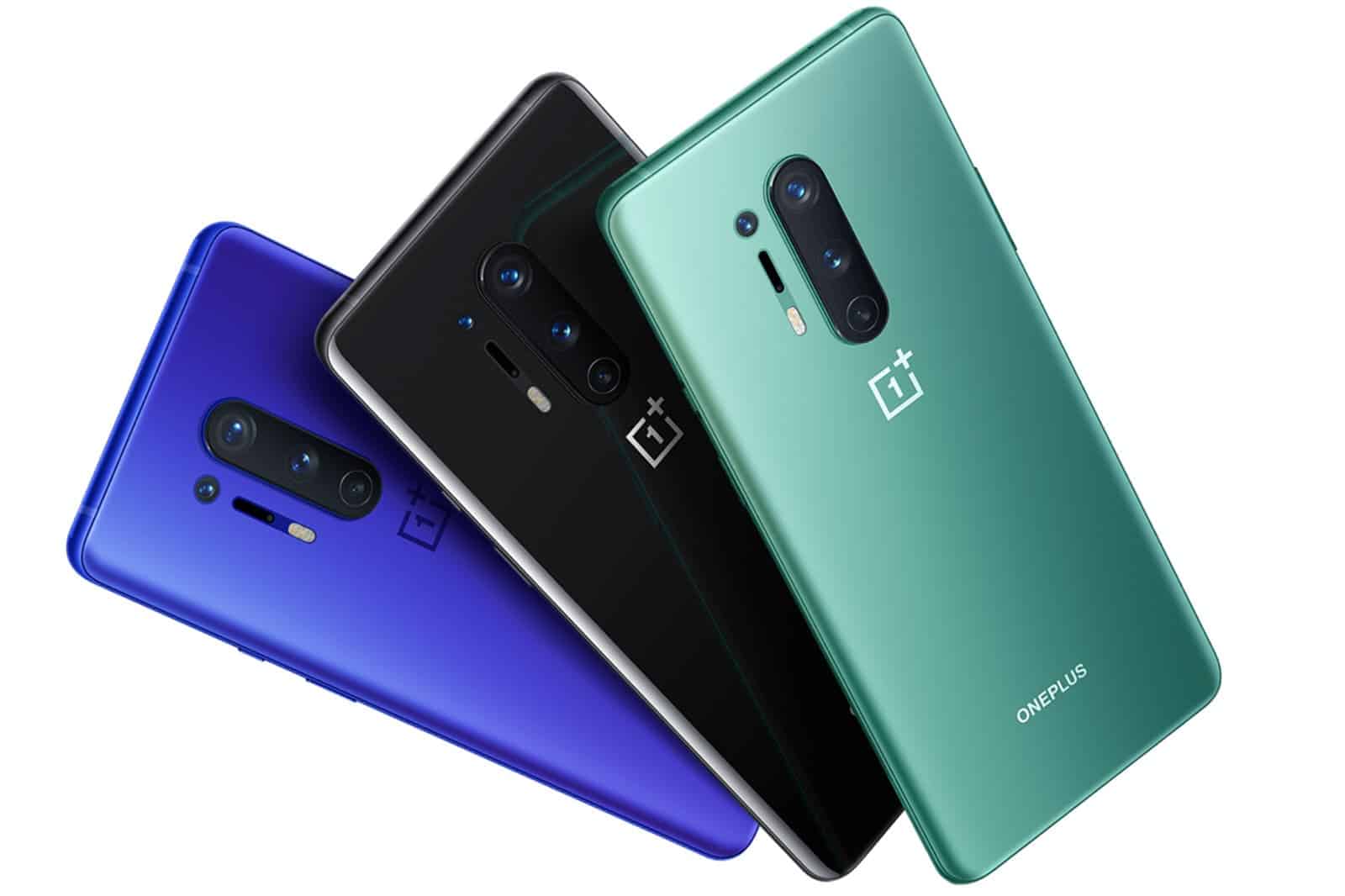 Then he also that there will be a single OnePlus 8T smartphone. And he also gave one of the biggest reveals. According to him, the OnePlus 8T will not be a successor to OnePlus 8 Pro. It means the 8 Pro still remains relevant, and 8T might be placed somewhere in between the 8 and 8 Pro. In his words, he told that for the people wanting“Pro-level products”, should opt for OnePlus 8 Pro. He cleared that OnePlus will launch one top tier product per year. And it is what I was insisting OnePlus to do.

In my previous posts, I have been encouraging OnePlus to not spam the market. Since you can not expect major changes in just 6 months, rather one year per top tier is fine. Finally, we now know that the OnePlus 8 Pro won’t be replaced by the 8T. But for sure, the 8T will bring upgrades. We are expecting a higher refresh rate screen and the fastest charging on OnePlus devices to date. However, 8T might have some down-grades. Including the lack of wireless charging, a high-resolution wide-angle and telephoto camera as well as IP Rating.

We are truly excited about the pricing of OnePlus 8T. How will the price it considering the market has been occupied with true value providers including Galaxy S20 FE and others. Hence, OnePlus will have to surprise us with the pricing to occupy the market again. We are also expecting more products at the launch event such as a new Nord for the US market, wireless earphones as well as a smartwatch.

Read Also: ONEPLUS 8T TO BE EXPENSIVE YET UNEXCEPTIONAL

Previous Galaxy Tab A7 now up for pre-booking in India: price, promotional offers and more