OnePlus, a brand that is our go-to for an affordable price smartphone changed its strategy this year. With the launch of the OnePlus 8 series, the company increased its prices. Once, their devices were known as “Flagship Killer” and now they have priced their own phones at flagship prices. Its time for OnePlus to reveal the updated OnePlus 8T. Below are the leaked OnePlus 8T key specifications, and well it hints the down-fall of the company. 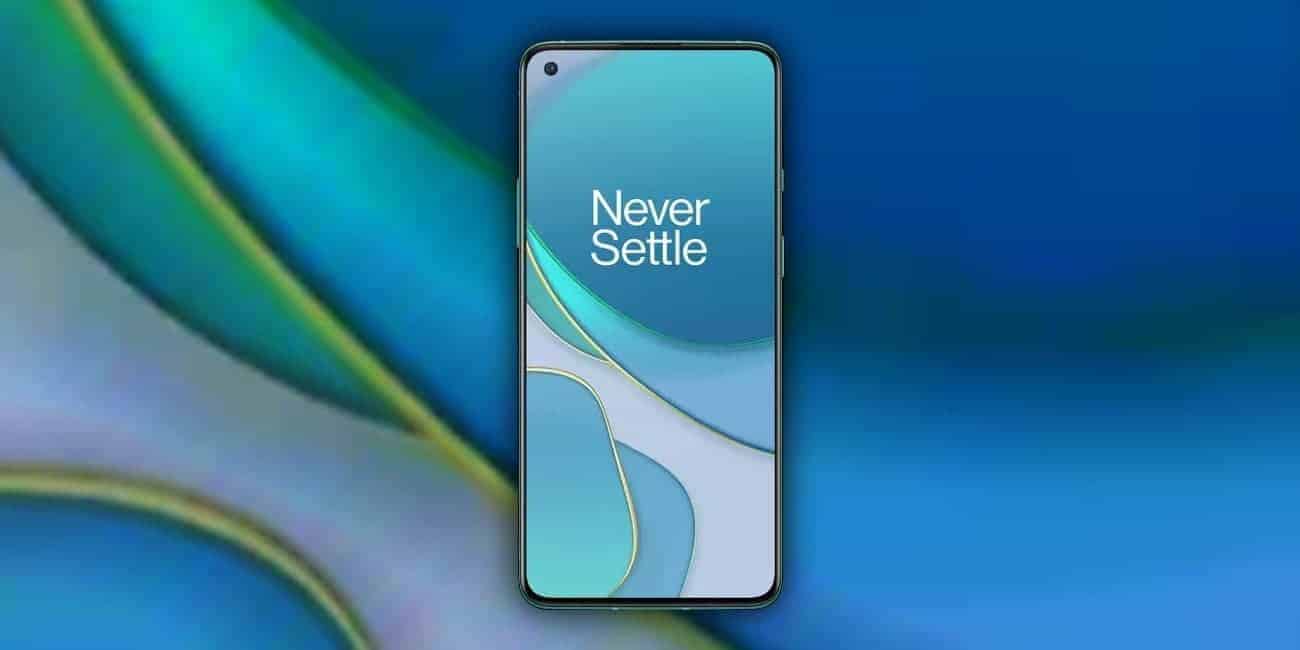 The key specifications of OnePlus 8T come from a report by Android Central. According to it, the OnePlus 8 device is code-named Kebab. Moreover, the device comes with a 6.55-inch AMOLED display. This time, however, you will get a 120Hz refresh rate unlike 90Hz on OnePlus 8. But it was found at OnePlus 8 Pro, so nothing new here.

Coming to the cameras, the OnePlus 8T, well it disappoints from the specifications on sheet. According to the report, OnePlus 8T comes with a quad-camera setup. It is led by a 48-megapixel primary, 16-megapixel ultra-wide lens, 5-megapixel macro, and a 2-megapixel portrait lens. Now it said that the 48-megapixel will improve. But what about other sensors?

I mean OnePlus CEO claimed that the Nord’s camera will be flagship-grade. And ironically, it is just useable. Secondly, there is no telephoto lens. They could have used other better sensors, and even move to a high pixel count. Companies are moving to 64-megapixel sensors, and if they are optimized can give some good results. Moreover, when their pricing is set to be flagship then why not introduce a 108-megapixel sensor? 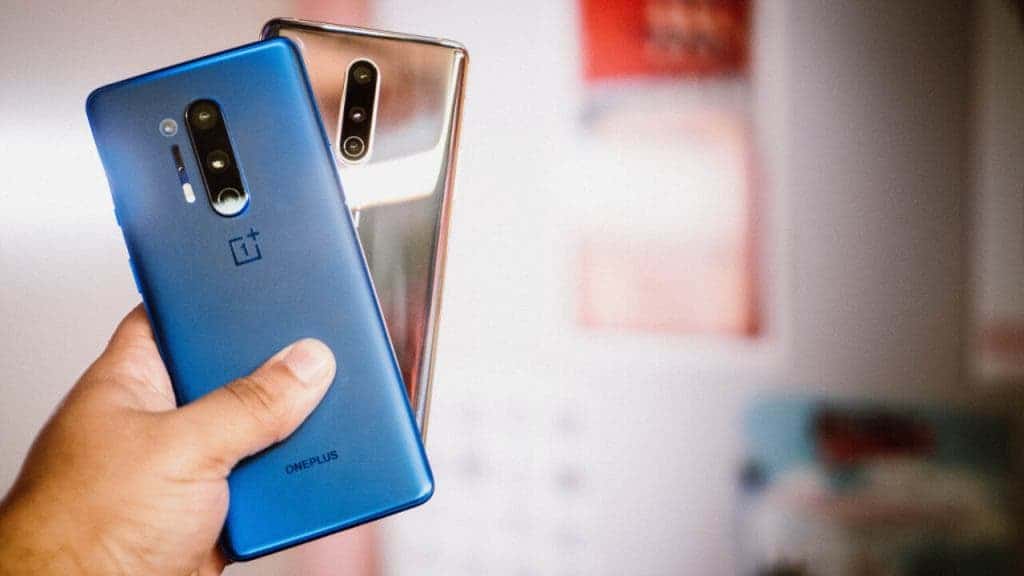 The OnePlus 8 series design isn’t bad although it isn’t a design that we categorize to OnePlus. And according to the report, OnePlus 8T is going to resemble its predecessor. If OnePlus has started charging a premium, then OnePlus should introduce an iconic design as-well.

A person using an iPhone from far away can be spotted. The same goes for Samsung, especially the Note 20 series. OnePlus should also invest in their design language and maybe go for the trends and go bold. 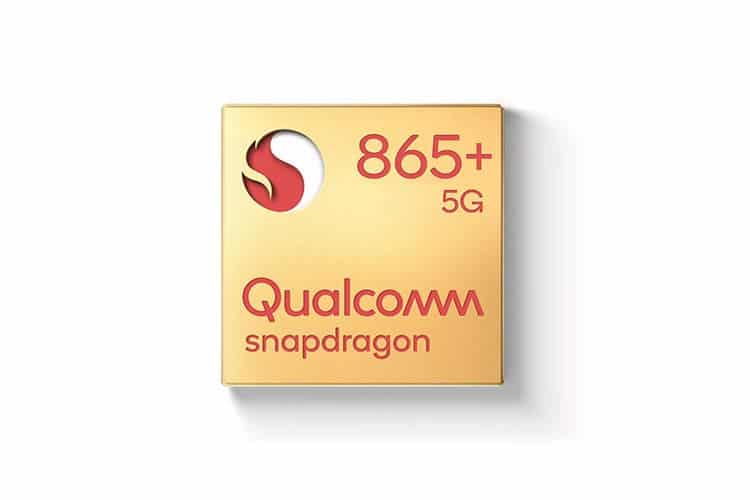 Yes, it’s an OnePlus device. And it means it will be using the top tier Snapdragon chipset at the time. And it will be Snapdragon 865 Plus coupled with 8GB RAM & 128GB internal storage. OnePlus 8T will come out of the box with OxygenOS 11 based on Android 11. It is good to see that the performance is not compromised on the OnePlus phones.

From Snapdragon 865 to 865 Plus, slightly better cameras? And 65W charging, I can bet on that one. Well, it still doesn’t make sense for a new OnePlus model. OnePlus should stick with one flagship (including a Pro, and non) per year at most. However, if the reports are wrong, and OnePlus comes with a major revamp then we might get positive feedback.

Well, the title wasn’t a clickbait. The downfall is a loss of power. And I see that coming for OnePlus. Last year, and previous years we saw at OnePlus producing “Flagship Killer” devices. However, this slogan is going to other companies. OnePlus is a stable company and has a loyal fan base. People will still buy OnePlus devices, and I am not saying it will fail. However, it isn’t the same good old’ OnePlus anymore.

Let’s hope for the best for the next OnePlus 8T series. It is expected to be unveiled later this month or early next month. What are your thoughts on this report? Do you think OnePlus should stick with one flagship (Pro, non-pro) per year strategy? Or are you okay with slightly improved models at the end of the year?