OnePlus has just announced the OxygenOS 12 Open Beta program that will bring Android to four of its smartphones. So far, the company has been focusing on bringing Android 12 to its OnePlus 9 series flagships, except for the 9R. Today, however, it’s finally adding the OnePlus 9R, as well as the OnePlus 8, OnePlus 8 Pro, and OnePlus 8T to the Open Beta program. As the name “Open” clearly suggests, this update is available for everyone that wants to try their luck along with the beta crew. Of course, in the same way, the name “Beta” indicates that this isn’t a finished product, so you may need to evaluate how much you want to sacrifice for Android 12.

The folks at MySmartPrice have promptly selected the specific files for each smartphone. You can head to the respective pages to download the Open Beta 1 File for your smartphone. OnePlus recommends at least 3 GB of Storage Space before proceeding. Worth noting that the process won’t wipe your internal data. However, a backup is still recommended. If you need to return to Android 11-based OxygenOS 11, then, this process will probably wipe your data. Check below the links:

Once you’ve downloaded the files, you can proceed with the installation. You’ll need to copy the ROM upgrade package to the root of your internal’s storage. After that, head to Settings >> System >> System Updates. After that click on the top-right icon:: Local upgrade >> Click on the installation package >> Upgrade and wait until it reaches 100 percent. Once the update is done, click restart. It may take a couple of minutes, but once the update is finished, your device will boot with Android 12. 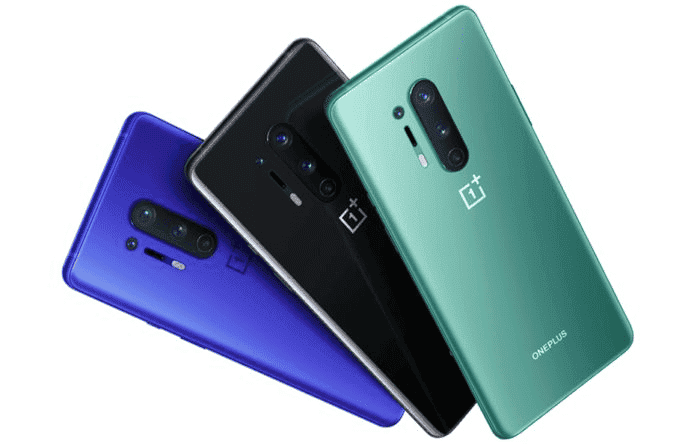 The update changelog is available through the links above. Worth noting, that there are some issues with the OxygenOS 12 Open Beta where some third apps aren’t working properly. However, this isn’t merely a ROM problem. It’s usual to see apps crashing whenever a new Android version is released. Some apps will need the developers to rework their code to support the new release. Worth noting that the clock might be missing the dial display when the AOD feature is on. 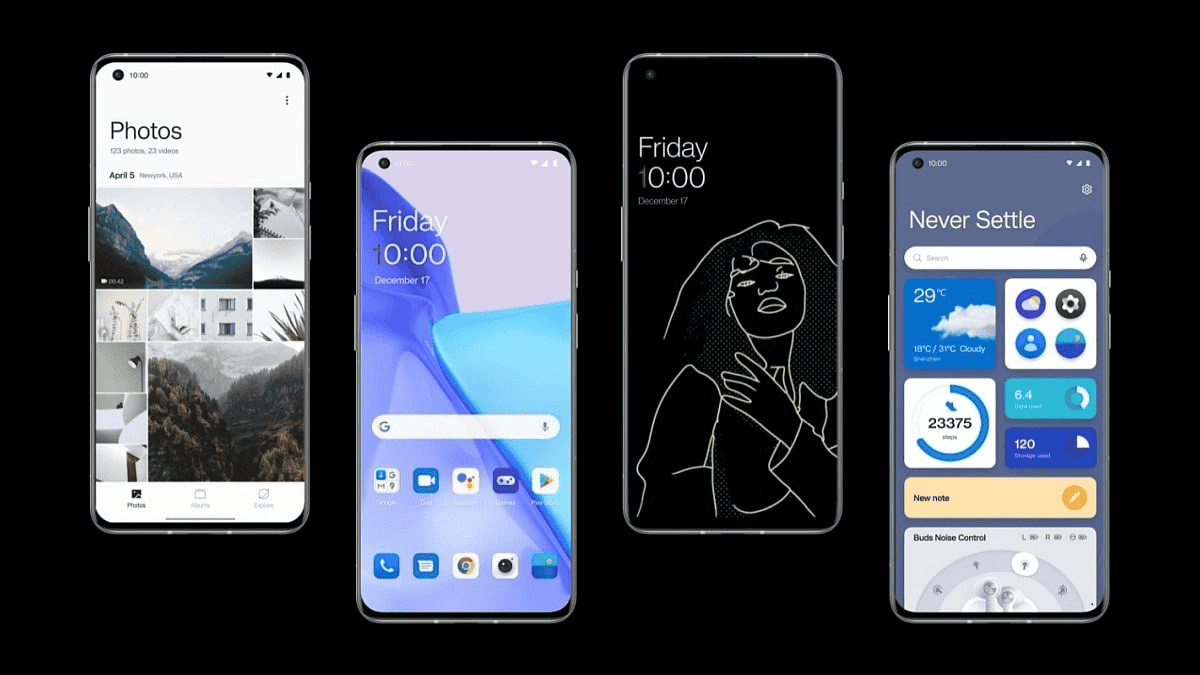 More bugs may appear in the future, so only proceed if you don’t need these devices fully working on a daily basis. Worth noting that the update may still take a couple of months to reach a stable state. The OnePlus 7 series is also eligible for OxygenOS 12, but don’t hold your breath as it may take several months to come.