After rounds of rumors and leaks, Oppo finally unveiled its very first tablet in the form of the Oppo Pad. The tablet comes with a powerful Snapdragon 860 SoC but cuts some corners to bring attractive pricing. The device clearly reflects, and further intensifies the BBK Electronics group’s efforts in entering the segment of tablets. After several years, it seems that tablets running Android are starting to trend again. As per the leaks and rumors, Vivo is also one of the BBK-owned companies that 2will launch a tablet soon. The rumored Vivo Tab or Vivo NEX Pad had some of its details previously leaked. Today, we got a look at a set of schematics that show the possible design of the tablet.

The Vivo Tablet has been spotted on the China National Intellectual Property Administration (CNIPA) website. The listing reveals the design of the upcoming Vivo tablet. The device could launch as Vivo Tab or even as Vivo NEX Tablet in China. In fact, Vivo is gearing up to introduce new devices including a Snapdragon 8 Gen 1-powered smartphone with a 7-inch AMOLED display dubbed Vivo X Note. The design leak brings a couple of schematics and tries to depict the upcoming tablet.

As per the reports, Vivo will launch its new tablet later this year. The uploaded images give us a look at the design sketch of the large-sized device. It has fairly thin bezels around the display. Moreover, the front camera sits in the right bezel when held vertically. That’s a language similar to the one used with the Samsung Galaxy Tab S8 series. At the back, there is a rectangular camera module. That’s a major twist over the Oppo Pad and Realme Pad which have a similar oval-shaped camera. The camera module houses two units with an LED flash. We can expect a primary camera with high-resolution and an ultrawide snapper. In the worst case, it will be an AI camera.

Worth noting that there are connector pins on the right side of the rear panel. It suggests that Vivo is preparing a handful of accessories to be attached to the tablet and connected via Bluetooth. The right edge of the tablet serves as a home for the power and volume keys. Moving to the bottom, we have a USB Type C connector. The device also has multiple cutouts at the bottom and top bezel. Apparently, Vivo will bring its device with a power Quad Speaker Setup.

Under the hood, the Vivo Tab will pack the Qualcomm Snapdragon 870 SoC. The device will draw its powers from an 8,040 mAh battery with 44 W fast-charging support. As per the leaks, it will be a large tablet with an 11-inch display with a 120 Hz refresh rate. 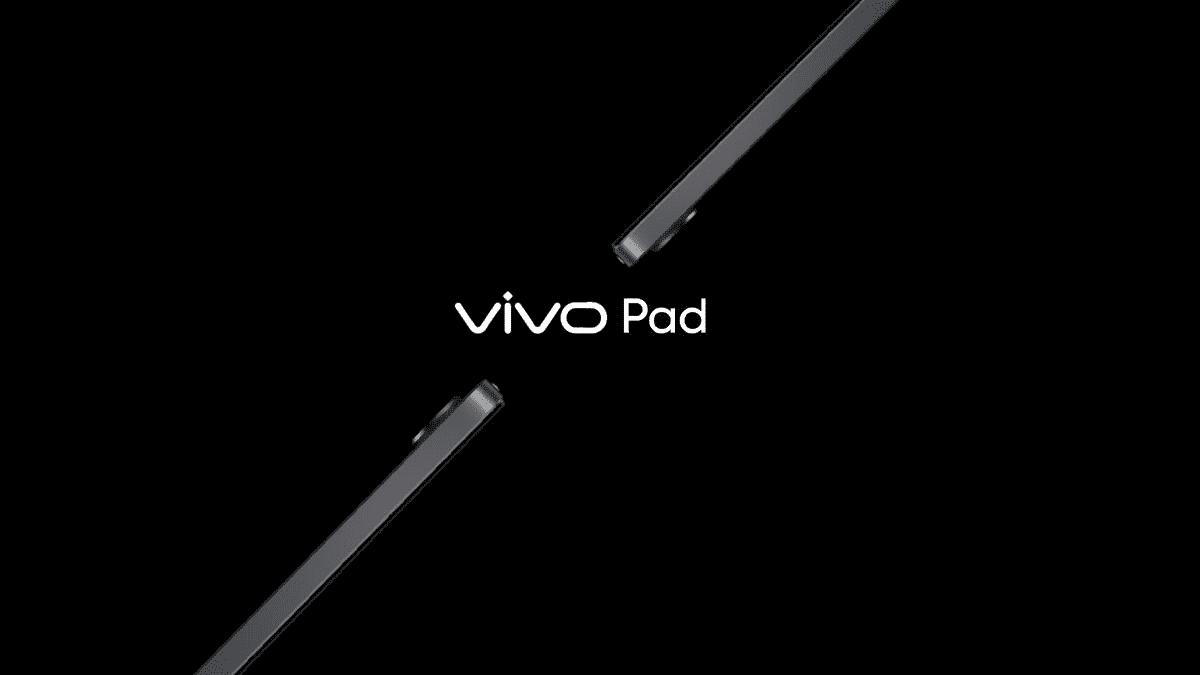 We’re not holding our breath for an AMOLED panel though. The device will bring a 13 MP main camera, and a secondary 8 MP snapper. For selfies and video calls, we expect an 8 MP snapper. The device will offer support for Smart Stylus, which will reach the market as Vivo Pen or Vivo Pencil.
Source/VIA :
MySmartPrice