A fresh piece of information suggests that Vivo Pad and a NEX tablet are set to launch soon in China before they official globally. The demand for Android tablets skyrocketed amid the coronavirus pandemic since people had no choice but to work and learn from home. As expected, a myriad of brands cashing in on the growing demand by launching their new tablets. So, it is hardly surprising that Vivo is reportedly working on a Vivo Pad and NEX tablet.

Aside from Vivo, popular brands like OnePlus and Oppo are also prepping to launch new tablets this year to take advantage of the growing demand for the large screen Android device. If rumors making the rounds online prove to be true, Vivo’s first-ever tablet dubbed the Vivo Pad will launch in the first half of 2022. While Vivo is still mum on the tablet’s launch date, the Vivo Pad tablet’s specifications surfaced online earlier this month. Now, tipster Mukul Sharma has shared some more key details about the Vivo Pad and Nex branded tablets with MySmartPrice.

According to Mukul, the Vivo Pad and Nex Tablets will first launch in China. Moreover, he suggests that the devices will come with Pen (stylus) support. Furthermore, Mukul claims that the Chinese technology company plans to launch tablets as part of two series. One of the tablets will launch under the Vivo carrying the Vivo Pad moniker. Likewise, the company will unveil another tablet as part of its NEX branding. To recall, the NEX branded smartphones adopt futuristic designs and boast awe-inspiring features. 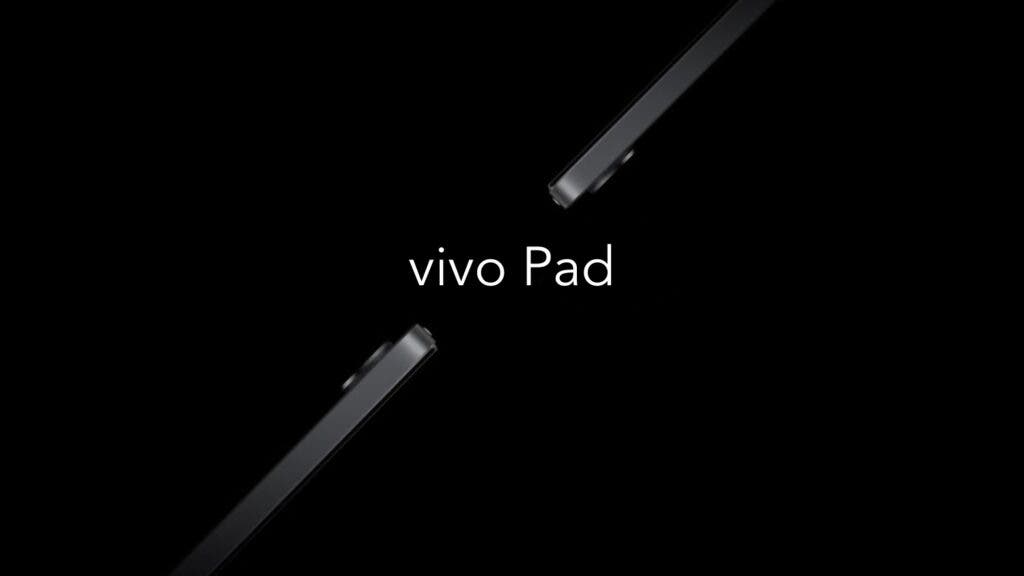 It will be interesting to see whether or not Vivo adopts the same strategy for the NEX tablets lineup as well. Furthermore, Mukul suggests that Vivo will first bring the tablets into the Chinese market.. It will eventually launch them for other consumers around the world. Aside from that, the Vivo Pad and NEX tablets will reportedly support a Pen (stylus). Moreover, they will probably look and function like Samsung’s S Pen and the Apple pencil. However, it is still unclear whether the Vivo Pad, as well as the NEX tablet, will support stylus/ Pen.

To recall, Vivo had filed a trademark for a Vivo Pen or Vivo Pencil, which will probably come with the company’s upcoming tablets. Under the hood, the Vivo Pad is likely to pack the Snapdragon 870 SoC. Upfront, it could sport an 11-inch display with a 120Hz refresh rate. Moreover, a robust 8040mAh battery with 44W fast charging is likely to power up the entire system. For optics, the tablet could house a 13MP main camera, and an 8MP secondary camera. Also, it is likely to feature an 8MP front shooter.

Not too long ago, a Vivo tablet carrying model number PA2170 and a 44W charger bagged the 3C certification. The same device could debut as the Vivo Pad in China, according to a report by GizmoChina. Furthermore, the tablet is likely to retail for around 1,599 Yuan (about $252).

Vivo Pad: Specs and design – Everything we expect for March 28 launch