The Indian electric vehicle company is known for Ather 450 X and 450 Plus, which is touted as one of India’s quickest electric scooters. IIT Madras alumni, Swapnil Jain and Tarun Mehta founded Ather Energy back in 2013. Moreover, Ather Energy has played a vital role in India’s EV revolution. The company currently has 30 experience centers (or retail outlets) across the country. It is also prepping to open 150 more experience centers in hundred cities by next year.

In the meantime, Ather Energy is also gearing up to lock horns with more established automakers like Tesla in the automotive segment, which is highly competitive. This is similar to the newly formed Gujarat Titans challenging already established teams in the league. With Ather Energy signing a strategic partnership with this young IPL team, the Bangalore-based EV company is trying to build a fan base across India. Aside from that, the partnership is likely to help the company promote the adoption of EV scooters more effectively.

According to market sources (via TheEconomicTimes), Ather Energy will be doling out a whopping INR 20 crore (about $2,664,900) per year as a sponsorship fee. Furthermore, the EV brand has committed to spending a considerable amount of money on marketing. The Chief Business Officer Ather Energy, Ravneet Singh Phokela said the company is thrilled to team up with Gujarat Titans, which is set to make their IPL debut in the impending season. Moreover, Phokela said Ather Energy and the Gujarat Titans have similar qualities like “fearlessness and positivity.” 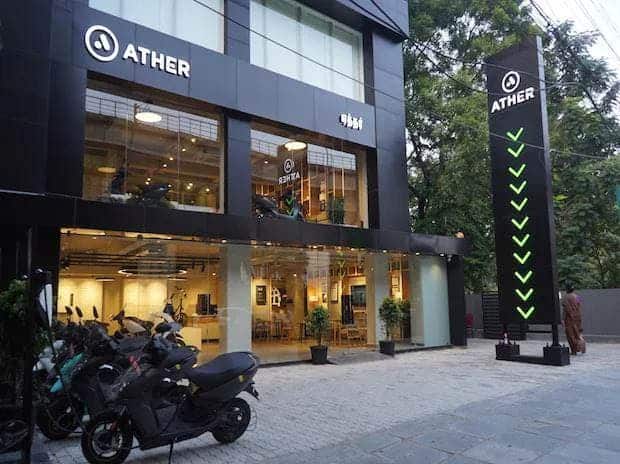 In addition to that, he noted that they share the same hunger when it comes to making a difference, despite the cutthroat competition in their respective environments. Furthermore, Phokela noted that the company is prepping to expand its presence in over a hundred cities by 2023. It is currently present in 24 cities across the country. Also, the popularity of IPL provides the company a platform to spread awareness for the brand across India, Phokela explains. Aside from that, he noted that IPL is a sporting event that appeals to the entire household, regardless of age and gender. As a result, the EV brand can introduce its electric scooters to more viewers.

How Will The Collaboration Help Ather Energy & Gujarat Titans

Gujarat Titans CEO Colonel Arvinder Singh said the cricket team is happy to collaborate with the young EV company. Furthermore, Singh noted that Ather Energy has been at the forefront of the electric vehicle revolution in the country. He says both Ather Energy and Gujarat Titans are perfect blends of “youthfulness and strategic thinking”. Singh noted that the newly formed team is bent on making its mark in the IPL. Gujarat Titans are looking forward to working with the EV company to achieve their goals, he added.

In the meantime, Gujarat Titans have been leaving no stone unturned to build a reliable cricket squad, management, and coaching team. Hardik Pandya will be spearheading the team as Team Captain. Moreover, the team includes spinner Rashid Khan and young talented batsman, Shubman Gill. 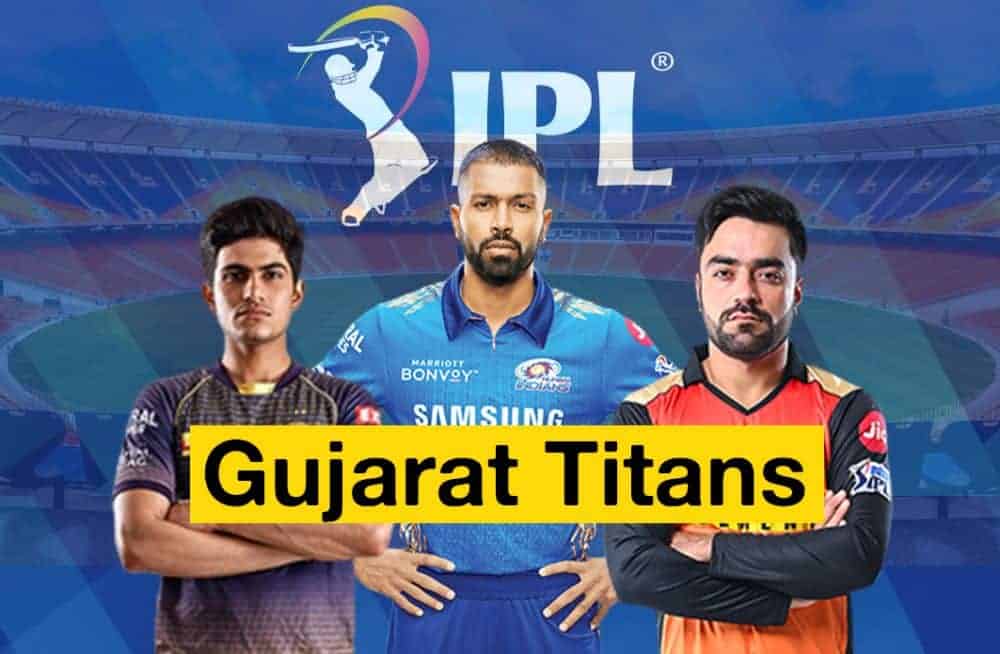 During the IPL auction, the CVC Capital Partners-owned franchise roped in some good Cricket players. These include Vijay Shankar, David Miller, Lockie Ferguson, Jason Roy, and Mohammed Shami. Moreover, Vikram Solanki will lead the cricket team management as Director of Cricket. Ashish Nehra will be serving as the Head Coach. Aside from that, Gary Kirsten will be the team’s Mentor and Batting Coach.

Previous POCO X4 Pro leaks in all its glory