In 2021, the number of newly registered imported pure electric vehicles in Japan has tripled to 8,610. Considering the overall downturn in the Japanese auto market, this number is behind a very important change in consumption trends.

Japan has a high per capita national income. So it’s logical that consumers have always favored high-end European cars, such as Mercedes-Benz. From this point of view, Japan could naturally be an important target market for Tesla. As early as 2010, Tesla CEO Elon Musk predicted that Japan would one day become Tesla’s second-largest market in the world, after the United States. 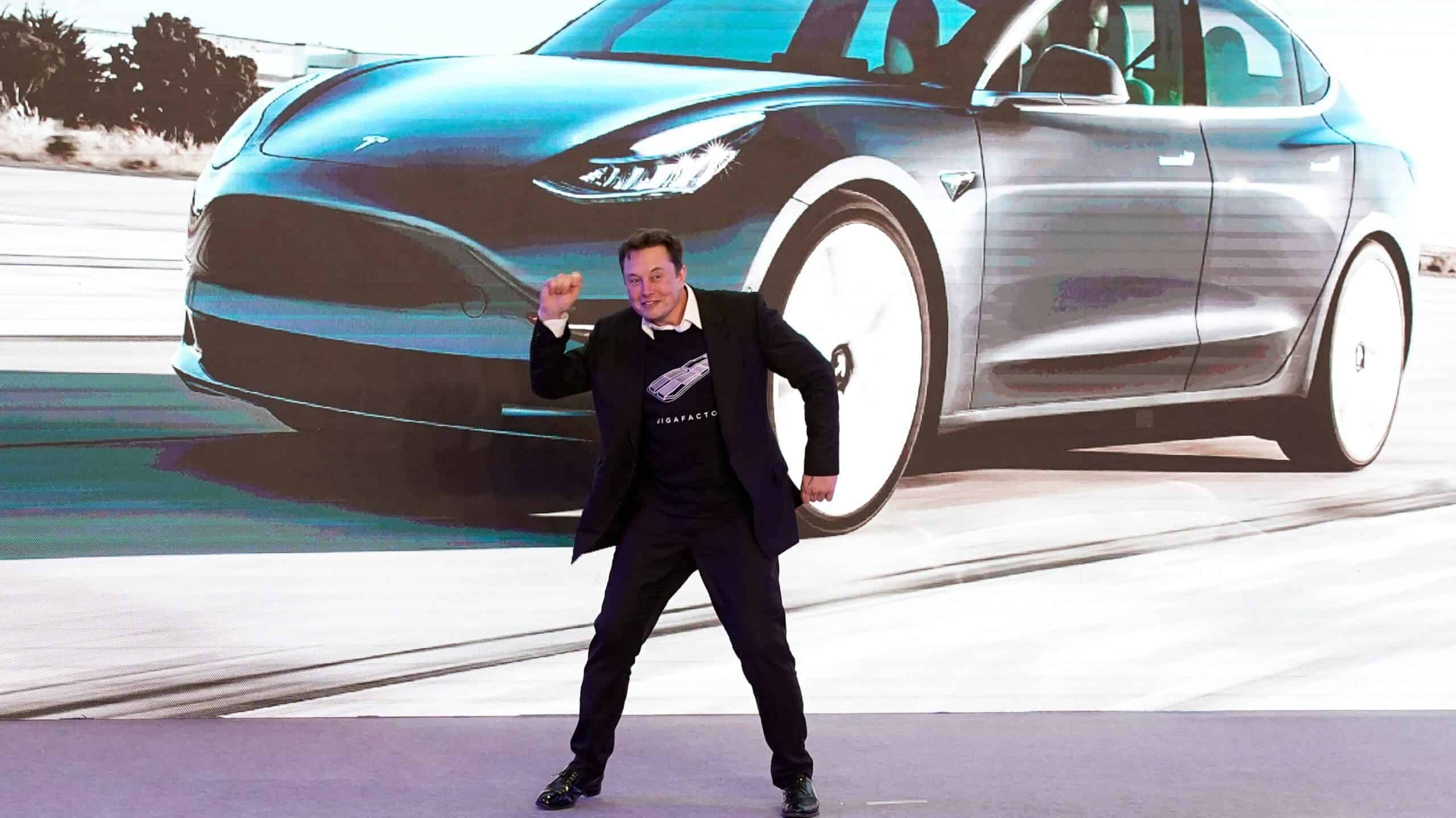 In the past, Japanese automakers and government departments have not favored pure electric vehicles, but are optimistic about hybrid vehicles. About 25 years ago, Toyota launched its pioneering hybrid, the Prius, and Japan saw gasoline-electric hybrids as a more economical model. We have talked about this in an article and we know that TOYOTA and the entire Japanese auto industry have no goals to switch to pure electric vehicles in the near future.

But everything changes. And the Japanese auto industry is no exception. Their main rivals such as General Motors (the United States) and Volkswagen Group (Germany) have announced the abandonment of their long-term goals of fuel vehicles and internal combustion engines. Moreover, the Japanese trinity (Toyota – Honda – Nissan) has also launched a pure electric vehicle strategy.

Japan has announced that it will be carbon neutral by 2050. Also, the Japanese government has changed its tune from defending the country’s auto industry as it has done in the past. According to the plan, by 2030, Japan needs to cut carbon emissions in half from 2013 levels. Also, Japan plans to stop selling gasoline vehicles in the mid-2030s.

At the same time, the Japanese government is increasing the affordability of pure electric vehicles. Late last year, the government doubled the consumption subsidy for pure electric cars to a maximum of 800,000 yen ($7,000).

Japan’s EV market has long been dominated by Toyota’s Prius hybrid and Nissan Leaf. They have become the world’s first mass-market mainstream pure electric vehicles. However, the news that the Japanese government has increased subsidies has made overseas car brands quite excited.

Some analysts have pointed out that Tesla’s pure electric cars are popular among the young and wealthy in Japan, who tend to live in cities and are more convenient to charge. They also appreciate the maverick style of Tesla boss Elon Musk.

Last year, Tesla delivered a total of 936,000 pure electric vehicles worldwide, an increase of 87% year on year. And this happened in the situation of chip shortage.

According to market research firm “IHS Markit”, Tesla will sell a total of 5,200 vehicles in Japan in 2021, an increase of more than 174% from 1,900 in 2020. However, the agency said sales of Tesla’s pure electric vehicles in Japan could be delayed this year as some potential buyers wait for the new Model Y to go on sale in Japan around the end of the year.

Tesla’s price cuts have also improved its appeal to Japanese consumers. In February last year, Tesla Japan announced that it would cut the price of the long-range Model 3 by 24%. Thus, it will reach about 5 million yen (around $43,000).

In Berlin, Germany, Tesla is building Europe’s first pure electric vehicle factory. It ought to be completed and put into production soon. Another plant in Austin, Texas, USA, will be put into operation soon as well.

With the start of production at Tesla’s Berlin factory, in 2022, a large part of the pure electric vehicles produced by the company in China will be supplied to Japan, South Korea, India, and other markets. This simply means the prices for Tesla cars in Japan will further drop.

Previous Tesla Could Be Developing Its Own Apple-Like App Store

Next Amazon And Nike Could Acquire Peloton, An Interactive Fitness Platform