Recently, Peloton has come under pressure from activist investors to fire its CEO and consider selling the company. Nike and Amazon are the main candidates for acquiring the company. Some analysts even think that the Cupertino-based Apple could be a potential buyer as well.

Neither Amazon nor Nike has had any talks with Peloton. We mean the review is in its early stages. That’s logical because considering an acquisition at this time is speculative, as Peloton’s market value has shrunk from nearly $50 billion to less than $8 billion in just 12 months. Prior to that, shares of Peloton skyrocketed during the coronavirus pandemic, as many people in quarantine began buying the company’s exercise bikes. 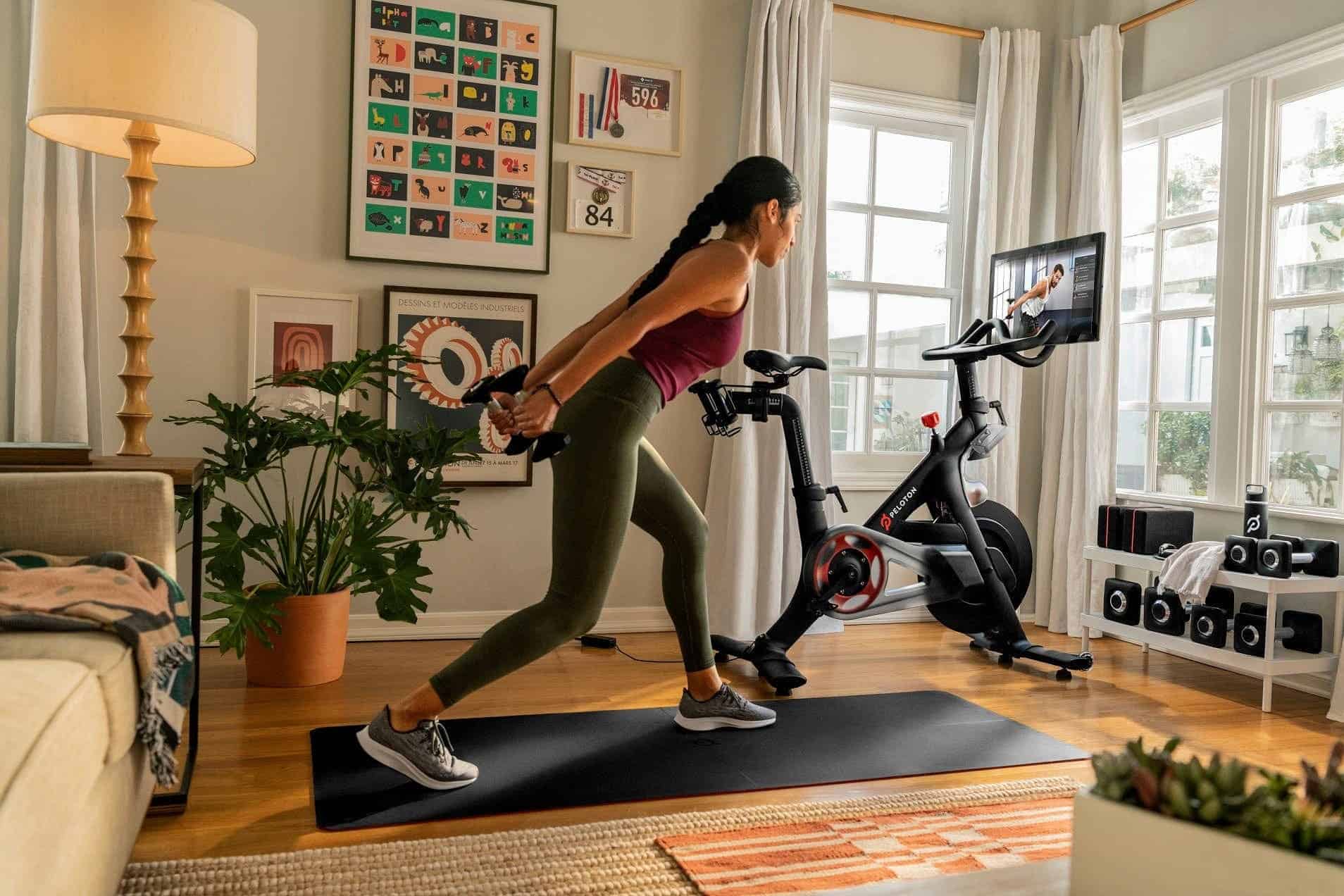 Peloton uses a binary stock structure that gives its co-founder John Foley and other internal controllers veto power over major decisions. So any deal will be difficult to close without their support.

Blackwells Capital, which owns less than 5 percent of Peloton, has criticized Foley for mismanagement, including misleading investors and hiring his wife in an executive position. They believe the move cost shareholders $40 billion in wealth.

What Happened With Peloton?

Foley told Peloton employees last month that layoffs and production cuts were being considered due to lower demand for its high-end exercise bikes and treadmills. As early as January, media reported that the company was considering shutting down production due to lower demand, sending its stock price plummeting 25% in a single day.

Wall Street has lost faith in Peloton’s future over the past year. But not everything is so bad. About 3 weeks ago, the company released its earnings forecast earlier than originally planned on January 20. The results showed that its preliminary revenue was 1.14 billion US dollars. It was in line with the performance guidance of 1.1 billion to 1.2 billion US dollars. Monthly subscriber churn was only 0.79%, showing that current users are still enthusiastic.

Nike considered a bid for Peloton long before it went public in 2019. But people familiar with the matter said, Nike ultimately decided not to. If Nike buys Peloton now, it will change its decision to focus on technology software rather than hardware.

If Amazon acquires Peloton, it would strengthen the company’s overall footprint in the fitness and wellness space. Amazon has launched a fitness brand called Halo in 2020. The latter specializes in monitoring users’ activity and sleep status. The company also added another device called the Halo View late last year. It offers a $3.99-a-month health subscription that includes workout plans, recipes, and additional monitoring features.