The major automakers are now transitioning to electric cars. But the behavior of Japanese companies seems to run counter to the current mainstream trend. There are two main reasons for this. One is that Japanese automakers have invested heavily in the field of hybrid electric cars. So they don’t want to abandon this idea. Second, they worry about the technical obstacles inherent in electric cars. This will cause damage to the traditional automotive industry ecosystem.

Just over a decade ago, Nissan Motor Co. became the world’s first car manufacturer to mass-produce pure battery cars. At least by the standards of electric vehicles, its hatchback Leaf is a very popular electric model, with more than 500,000 sold by the end of 2020. But as the trail that Nissan blazed becomes increasingly crowded, Japan’s mighty auto industry is in danger of being left behind. While governments and automakers worldwide are staking out bold pledges to transition to electric-only vehicles, Japanese car companies and regulators are hedging their bets.

Japanese automakers still dominate the current global market for environmentally friendly vehicles (hybrid electric vehicles). And they hope to use their huge investments in this technology for as long as possible to obtain more returns. However, Leaf’s original chief designer Masato Inoue said that this short-term streak carries the risk that the country’s most important industry will miss a transformative moment.

He added that ‘when it comes to disruptions, there is always fear. A big wave of electric vehicles is really coming.’

However, currently, electric cars account for less than 3% of global sales. There are many reasons behind this. But it seems the most bothersome reasons are the high prices, limited range and longer charging time. We should admit that only some luxury models provide the best performance.

Tesla was one of the most active electric carmakers. So it is logical to see this company on the top of the list. In January of this year, General Motors became the first major automaker to announce that it would eliminate all vehicle exhaust emissions and vowed to achieve this goal by 2035. Just recently, Volvo pledged to only produce electric cars by 2030 to surpass larger competitors. In addition to traditional automakers, start-ups like Weilai Automobile, as well as giants in other industries such as Apple, are all seeking to take a share in this booming market. 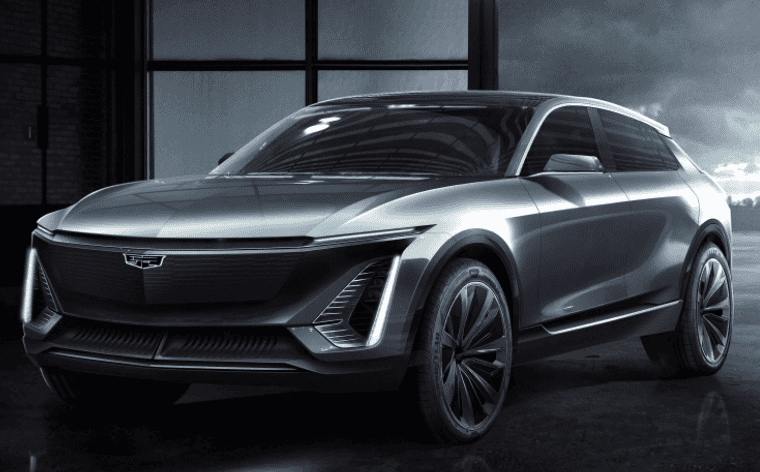 Automakers in the United States, China, Europe, and South Korea are already rapidly surpassing Japanese competitors. Toyota did not launch the first pure electric car in the consumer market until early 2020. And Honda is relying on General Motors to produce electric cars for the US market.

Part of the reason for the electric vehicle boom is that China, European countries and other regions plan to increase sales of electric vehicles in the next few years, or ban gasoline vehicles. Scientists say that abandoning the use of fuel vehicles is vital to climate change. 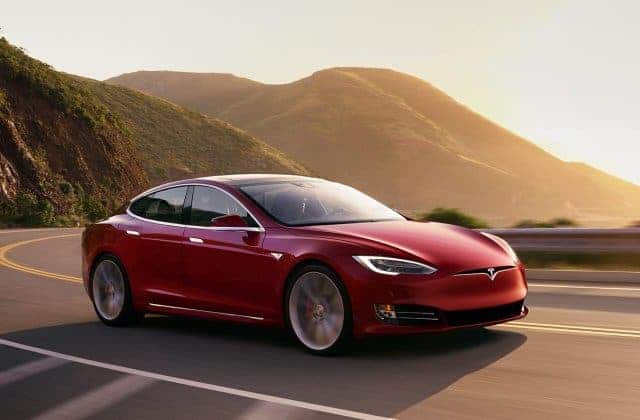 These measures have created a huge potential market for all-electric vehicles. And investors clearly see it as the future of the automotive industry. Today, Tesla’s market capitalization is higher than the nine largest automakers combined, even though its car sales account for only a small portion of them.

Japan Is Still optimistic About The Prospects Of Hybrid Vehicles

However, in Japan, automakers and the government are questioning certain basic premises that drive the trend of electric vehicles. At least in the short to medium term, they are skeptical about the potential profitability of electric vehicles. In December last year, Japan announced that it would stop selling new fuel vehicles in mid-2030s. However, the Japanese government still considers hybrid vehicles to be an important technology. Plus, it has no intention to follow the example of the United Kingdom and California to issue bans. Japanese regulators said they will announce relevant details this year.

Toyota leads the trend of the entire Japanese automobile industry. The company owns the Daihatsu brand. In recent years, it has formed partnerships with three smaller automakers—Subaru, Suzuki, and Mazda to develop hybrid vehicles. These three companies produce more than half of all Japanese cars. In addition, Toyota is also vigorously promoting the use of hydrogen fuel cells to drive cars, although this technology has not yet become popular in Japan or elsewhere.

In December last year, Akio Toyoda scorned the idea of ​​replacing hybrid vehicles with all-electric vehicles in Japan at a press conference. At the same time, he accused the Japanese media of exaggerating the commercial and environmental viability of hybrid vehicles.

As Toyota’s second largest market, Japan plans to achieve carbon neutrality in 2050. But Japan continues to rely on fossil fuel power generation. So the realization of the environmental benefits of automobiles will still be far away.

So When Is Japan Planning To Transition To Electric Vehicles?

Also, he said that if Japan is forced to switch to all-electric vehicles that require fewer parts and are easier to manufacture, this could cause millions of people to lose their jobs and destroy auto parts entire ecosystem of suppliers.

IDTechEx stated in a report that the sales of gasoline-electric hybrid vehicles are expected to continue to grow until 2027. The company’s analyst James Edmondson said that, therefore, it is understandable that Japanese companies and regulators want to recoup the country’s huge investment in hybrid technology and wait to see how consumer preferences and foreign regulatory regimes evolve.

Kota Yuzawa, an auto industry analyst at US investment bank Goldman Sachs, said it is not a question of whether Japanese automakers can complete the transition. They have world-class technologies and have invested a lot of resources to develop more technologies. ‘But they are waiting for the right timing.’

Previous Clubhouse is the latest trend - Telegram joins the train

Next ZenFone 8 Flip leaked by Google alongside other unreleased smartphones