As we all know, electric vehicles have become the future development trend of the automotive industry. However, compared with the emerging new forces of car manufacturing, traditional auto companies will face more difficulties if they want to transform to electric vehicles. This has also led to many traditional car companies not paying much attention to the research and development of pure electric vehicles. Recently, Toyota Motor’s CEO Akio Toyoda said that if Japan is ambitiously promoting carbon neutrality, millions of automotive jobs may be at risk. 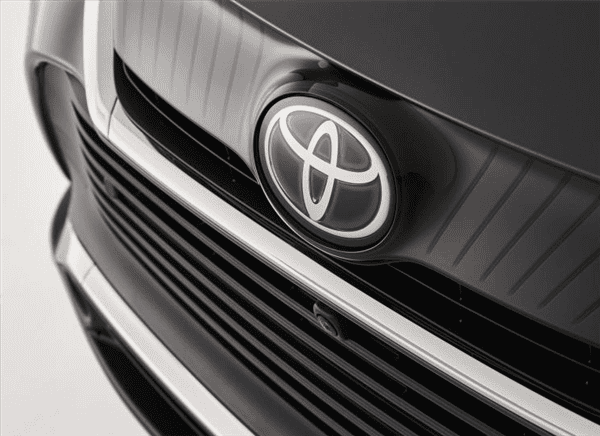 By 2030, pure electric vehicles may cost Japan 5.5 million jobs and 8 million car production. He also added that to achieve carbon neutrality, the enemy is carbon dioxide, not the internal combustion engine.

What we have to admit is that coal-fired power generation is far greater than that of other energy sources. The current popularity of electric vehicles will increase carbon dioxide emissions and fail to achieve the goal of carbon neutrality. However, electric vehicles are still a necessary transformation path for traditional auto companies. Optimizing the energy structure and increasing the efficiency of electricity use are things that the government and enterprises should consider.

Honestly, we have already managed to talk about the slow transformation of Japanese car makers. As we said, there are two main reasons behind this. First, Japanese automakers have invested heavily in hybrid electric cars. So they want to leverage their investment. Second, they worry about the technical obstacles inherent in electric cars. This will cause damage to the traditional automotive industry ecosystem. (This is what Toyoda was talking about.)

That’s not a secret that Japanese automakers still dominate the global market for environmentally friendly vehicles (hybrid electric vehicles). So they all hope to use their huge investments in this technology for as long as possible to obtain more returns. But, in opposite to this, Leaf’s original chief designer Masato Inoue said that this short-term streak carries the risk that the country’s most important industry will miss a transformative moment.

“When it comes to disruptions, there is always fear. A big wave of electric vehicles is really coming.”