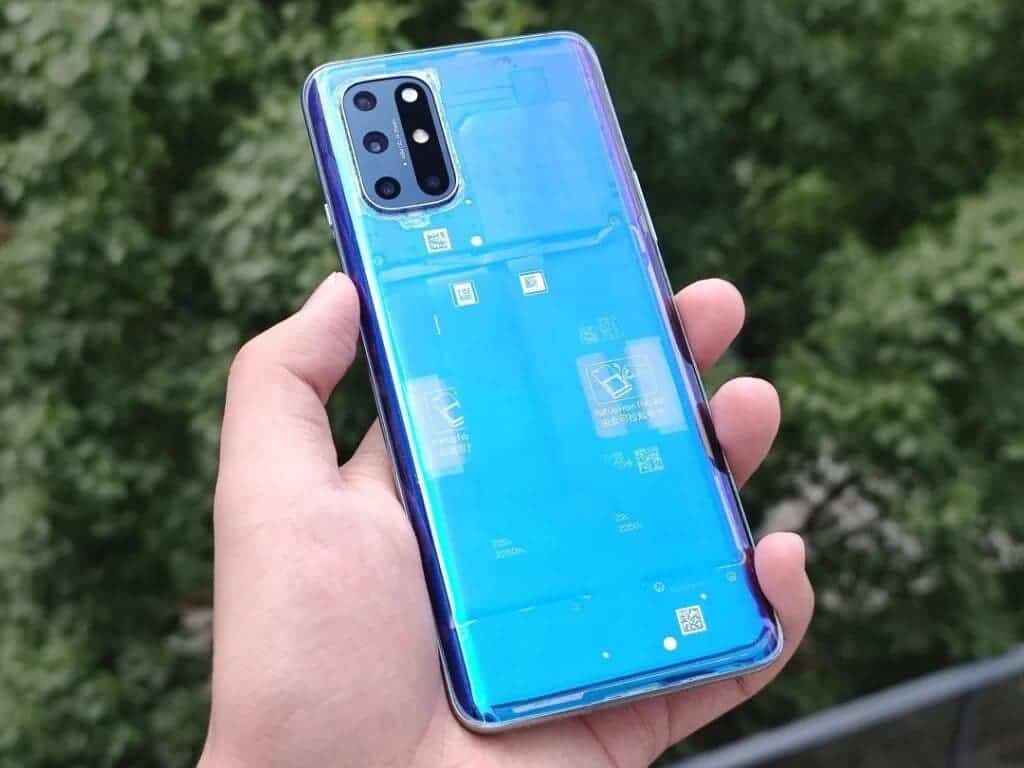 The owner of a OnePlus 8T reports that while squatting on a normal day, the smartphone slipped out of his pocket and hit the ground with a bang. Since this is not the first time that the device is falling, he did not make a fuss about the fall. At such a low height, there was no need to worry. Unfortunately, the three-year-old smartphone couldn’t handle the fall. When the user picked up the smartphone, the entire glass rear was cracked. 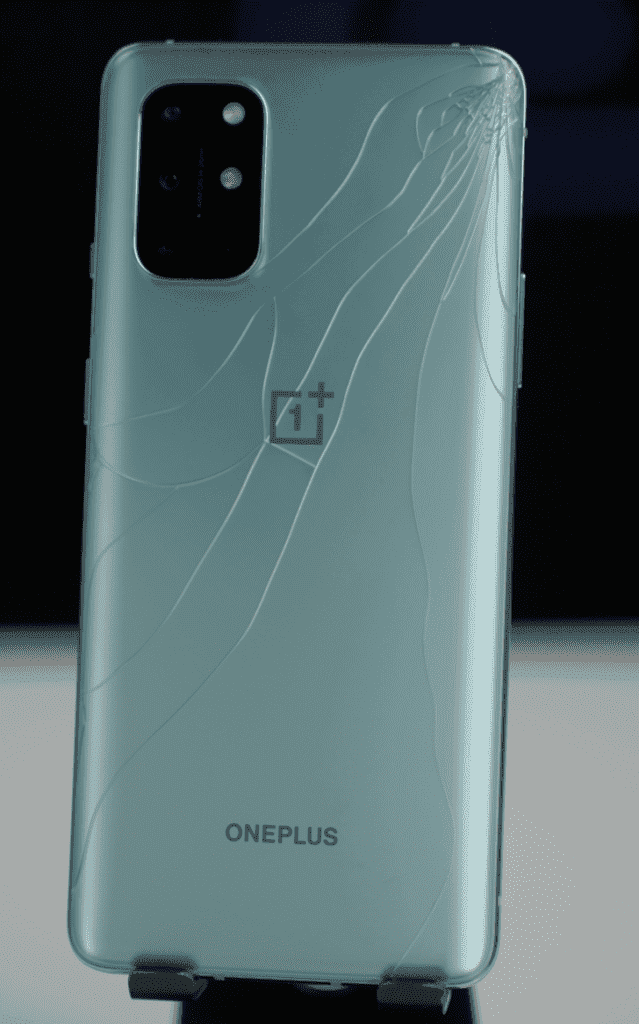 Considering the crack on the smartphone, the waterproofing of this device will obviously be affected. In addition, this device appears very ugly thus the user decided to fix it. Initially, the user opted to get it fixed at a nearby store for convenience.

As a result, when the user asked about the price, it cost 250 yuan ($37) to replace the original back cover. Furthermore, the user will have to wait for three days for the fix. The price as well as the waiting period was a turn-off for the user. 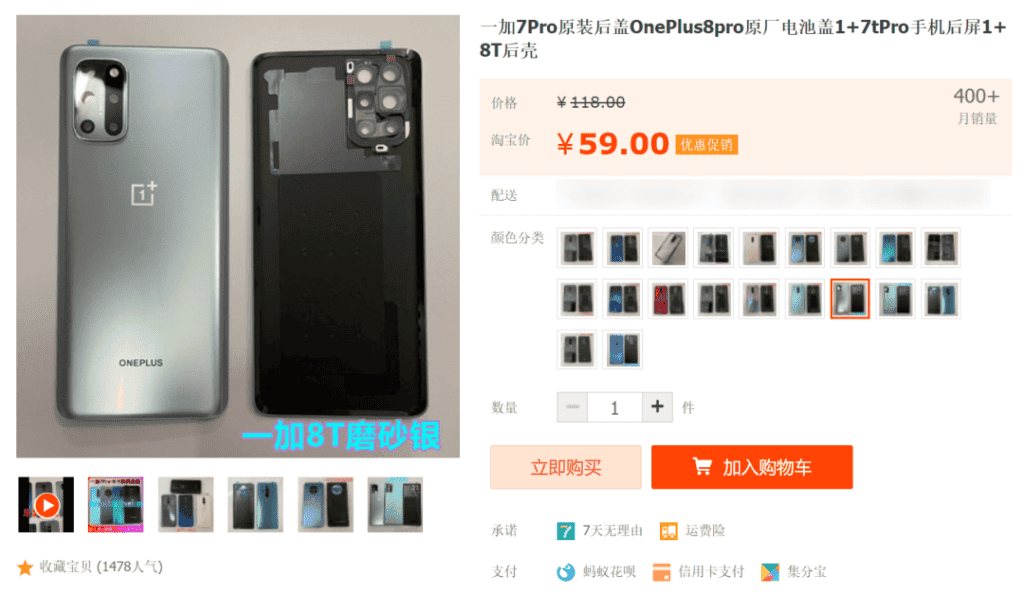 A cheaper option was to find an online shop for the repair and it costs only 130 yuan ($19). However, when you consider the time and logistics to send the smartphone to the repair location as well as the possibility of parts being stolen during the repair process, it’s not so convenient. Thus, the user decided to fix the smartphone himself and the entire repair process costs just $9. How is this possible? 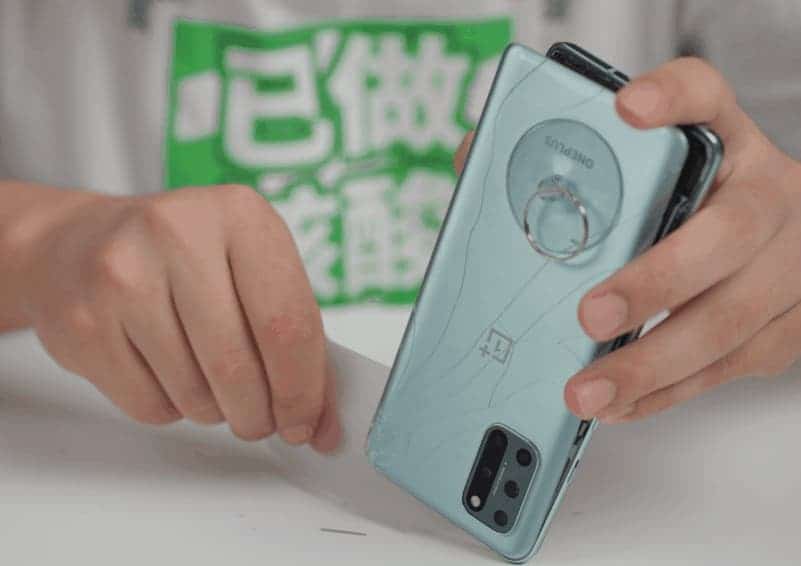 I have to say that the steps to replace the back cover of the phone are quite simple. Here are a few stages that you have to follow to do this 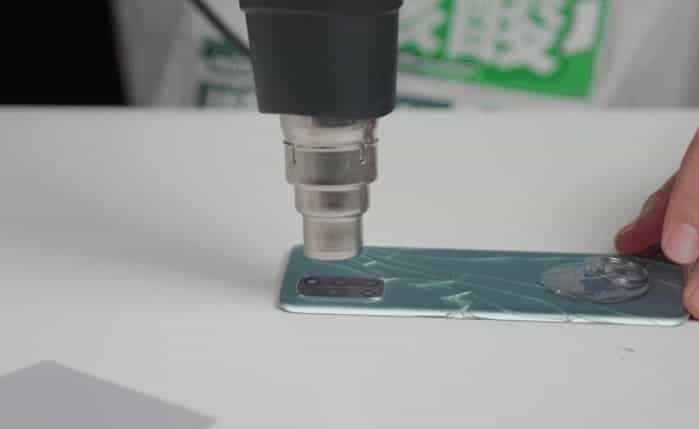 In all honesty, the three steps in stage 1 are basically not difficult. The most difficult part is the glue removal because the glue left on the mobile phone and the frame is so difficult to remove. It is good to have a residual glue remover. It took about half an hour in this way, and the residual glue was finally cleaned up.

This stage is where we replace the old / bad smartphone cover with the new one. Since the new back cover comes with adhesive strips around it, we only need to re-glue the frame at this time 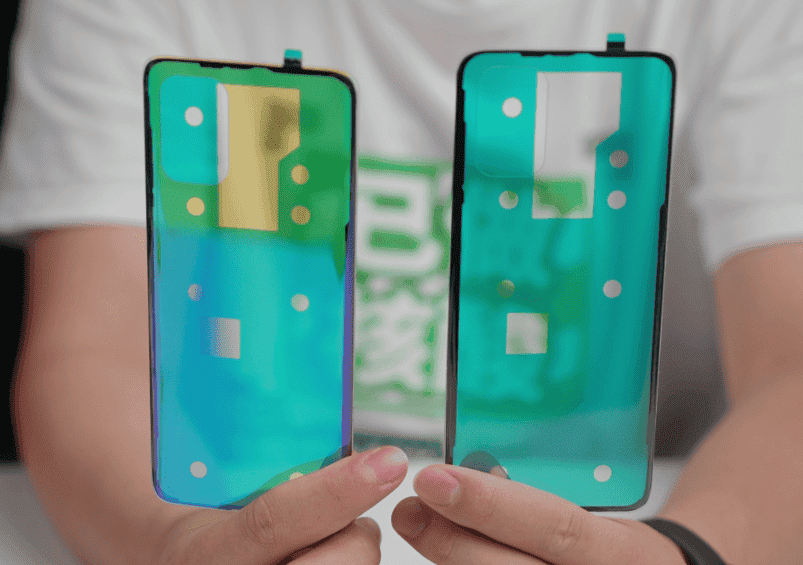 If you are a complete novice with a smartphone and tools, it is best not to try this. However, if you know about smartphones and the tools, you can simply replace the back cover of your device for cheap. You can purchase any back cover of your choice and you will also need a residual glue remover in advance. This will make it much easier to clean up the residual glue and save a lot of steps. If you want to replace your phone with a transparent back cover and make it a transparent exploration version, it is important to note that this will deteriorate the heat dissipation of the phone. This is because the original back cover has heat dissipation patches, but the transparent back cover does not. 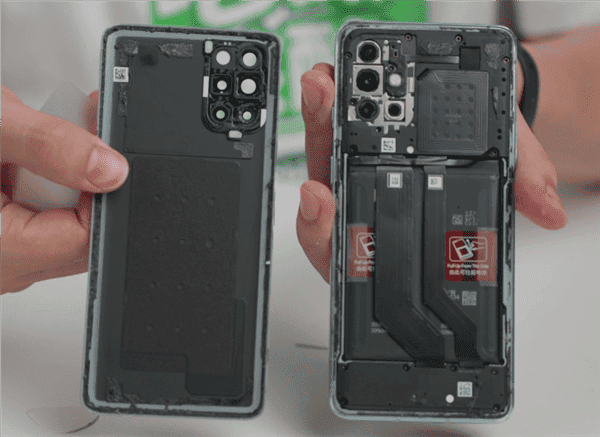 It is also worth mentioning that during the process of replacing the smartphone back cover, we should also pay attention not to leave dust and fingerprints on the camera module. This will affect the camera effect of the mobile phone.  We can generally buy various types of mobile phone back covers directly on the Internet.