According to TechCrunch, the consumer technology brand Nothing, founded by OnePlus co-founder Carl Pei, has successfully launched its first headset to the market. The company is now preparing to launch a mobile phone. From reports, this smartphone may debut as early as April this year. The speculations so far claim that the smartphone will use a similar design language as the Ear 1 earbuds. That is the “transparent elements”. 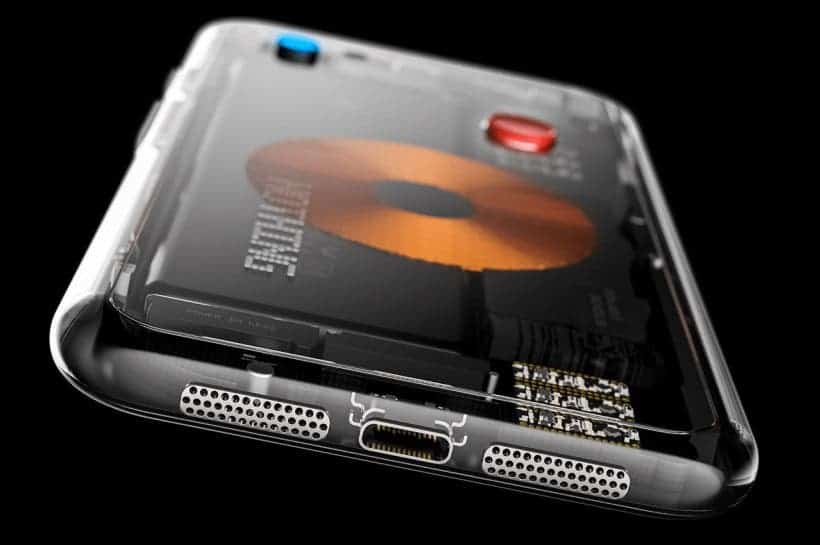 Before that, Nothing bought the brand copyright of the brand “Essential” founded by Andy Rubin, the father of Android. The company also has an agreement with Qualcomm. This agreement will allow Nothing to expand the Snapdragon lineup by releasing new Snapdragon smartphones.

Regarding OnePlus co-founder Carl Pei, he left OnePlus last year. The post-80s celebrity founded a new brand “NOTHING” and said that Nothing will focus on innovative technology products and is committed to eliminating the gap between people and technology barriers to create a seamless digital future.

Nothing to launch a transparent phone with Qualcomm Snapdragon platform

Last year, there were reports that Nothing will launch a transparent mobile phone in early 2022. The exact name of this smartphone is to be Nothing Phone (1). The phone will integrate the frame and the back cover together, and it will use pure transparent material. This allows users to see the internals including the battery, motherboard structure, and wireless charging coils. 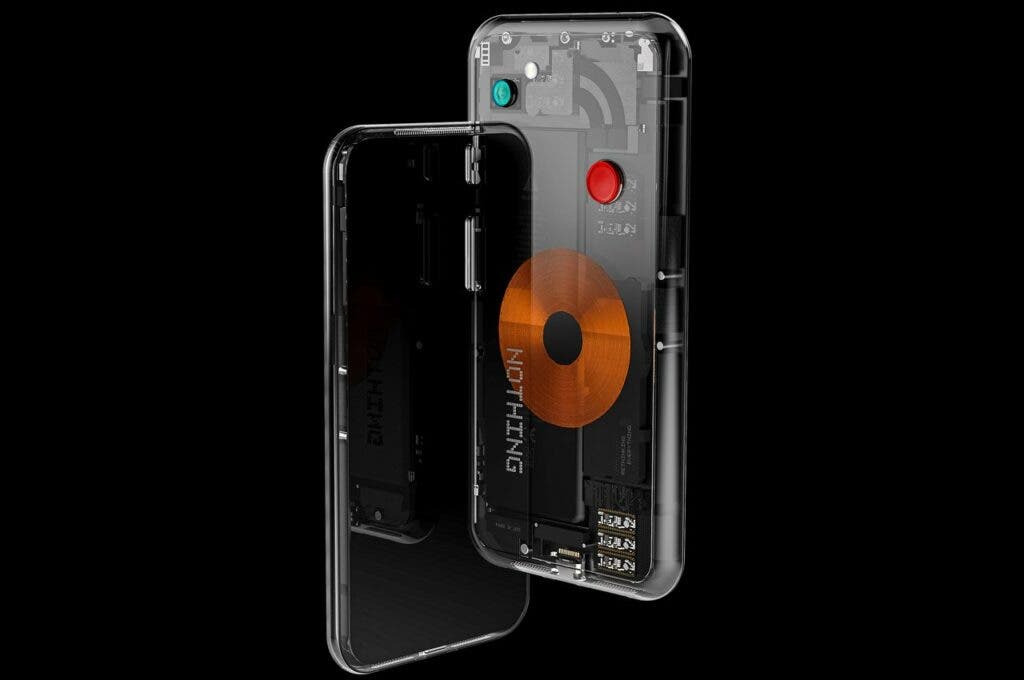 Nothing currently owns the trademark, Logo, etc. of the “Father of Android ” Andy Rubin’s Essential mobile phone brand. So the brand can release phones under the Essential brand.

Nothing Ear (1) true wireless earphones come with an in-ear design. Half of the earphone shell is fully transparent, and the other parts, including the earplugs, are all white. The transparent part of the earphone allows users to see parts of the internals of this device. You can see the noise-canceling microphone, filter, and PCBA circuit board inside the headset. The headset supports active noise reduction, and you can touch the side of the headset to switch the transparency mode with one button. The headset supports IPX4 level waterproofing and can last up to 34 hours when using the charging box.

After the launch of the original Nothing Ear 1, the company subsequently unveiled a black transparent shell version in India. However, this new version is basically the same as the original product with respect to specifications. The only difference is the black shell.