Nothing ear (1) Black Edition TWS earphones with an impressive array of features went official in India on December 1. The Ear (1) is Nothing’s first product that arrived in India and several other regions. There has been a lot of hype surrounding new truly wireless earbuds’ semi-transparent design. This unique design of the earbuds and the charging case gives us a glimpse of the internals.

Spearheaded by the co-founder of OnePlus, Carl Pei, a London-based company launched the Nothing ear (1) Black Edition in India on Wednesday, December 1. The new black-tinted TWS earbuds will set you back INR 6,999. Interestingly, the current White color option carries the same price tag. Furthermore, the Nothing ear (1) Black Edition is set to go on sale starting from December 13 at 12 PM IST (noon) via Flipkart. 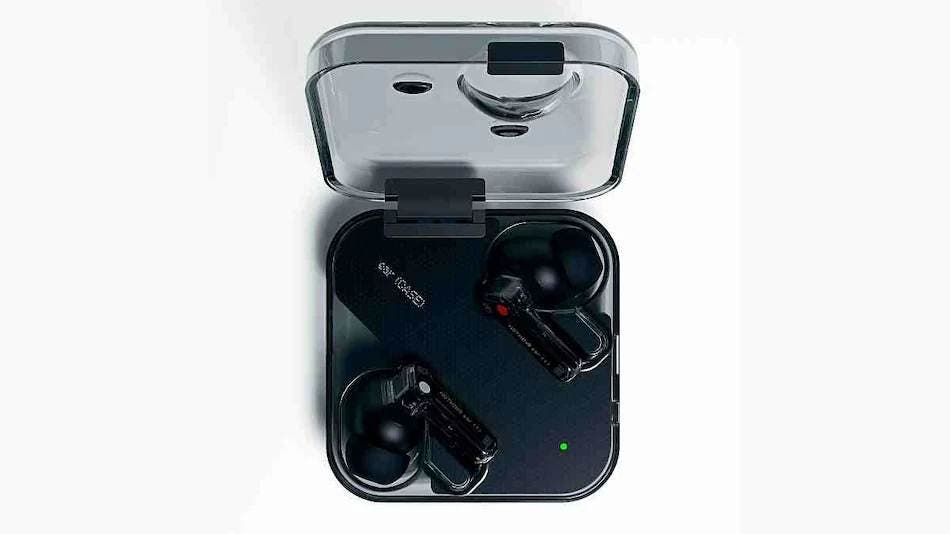 The highly appealing Nothing ear (1) Black Edition earbuds boast the same specifications as its White-hued sibling. The earbuds pack 11.6mm dynamic drivers and support ANC. Other similar products in this price segment do not offer ANC support. Furthermore, the earbuds come with transparency mode support. This feature enables users to hear the sounds in their surroundings using their earbuds. Aside from that, the earbuds deliver a battery life of up to 5.7 hours on a full charge. With the charging case, the earbuds offer 34 hours of battery life. 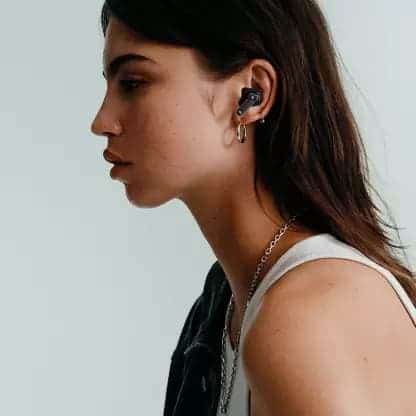 Moreover, the earbuds have touch controls that help users to control playback. Also, these touch controls come in handy for toggling between ANC and transparency modes. As if that weren’t enough, the Nothing ear (1) carries an IPX4 rating for sweat resistance, making it an ideal accessory for workouts. They also support SBC, as well as AAC codecs. As a result, the earbuds can work with Android and iOS devices.