OnePlus has confirmed that its upcoming OnePlus 10 series smartphones will pack the Snapdragon 8 Gen 1 chipset. With this announcement, the Chinese tech company has joined other leading Android manufacturers. Some manufacturers have already confirmed that their upcoming smartphones will feature the latest flagship chipset. In other words, several handsets with the latest flagship chipset could go official soon.

Last month, a report suggested that the OnePlus 10 series smartphones will launch in January 2022. The upcoming smartphone will reportedly hit the store shelves in China first. According to the report, the handset will arrive in other regions outside China after a couple of months. Furthermore, the upcoming series will reportedly feature the OnePlus 10 and OnePlus 10 Pro smartphones. Aside from that, some reports claim that the imminent series will pack the new Snapdragon 8 Gen1 SoC.

Qualcomm unveiled its new flagship chipset dubbed the Snapdragon 8 Gen 1, which is made using the small 4nm fabrication process. Aside from that, the new chipset has a 5G modem, a myriad of other improvements in terms of graphics rendering. Much to the delight of avid gamers, the new processor is designed to offer an unparalleled gaming performance. Moreover, it will offer better camera performance and faster 5G networking.

Regrettably, OnePlus did reveal the device’s moniker. Nevertheless, the word on the street is that the 10 series will be the first smartphones from OnePlus to use the new chipset. Aside from that, the OnePlus 10 series smartphones are likely to launch either in March or April 2022. The OnePlus 10 Pro model will reportedly feature the new Snapdragon 8 Gen 1 chipset.

The upcoming OnePlus 10 Pro smartphone is likely to feature a 6.7-inch AMOLED display that offers a Quad HD+ resolution, and 120Hz refresh rate. As mentioned, it will pack the Qualcomm Snapdragon 8 Gen 1 chipset under the hood. Furthermore, the phone could ship with 12GB of RAM and offer 256GB of onboard storage capacity. A robust 5,000mAh battery with fast-charging support. Further, the smartphone will reportedly carry an IP68 rating for water and dust resistance. 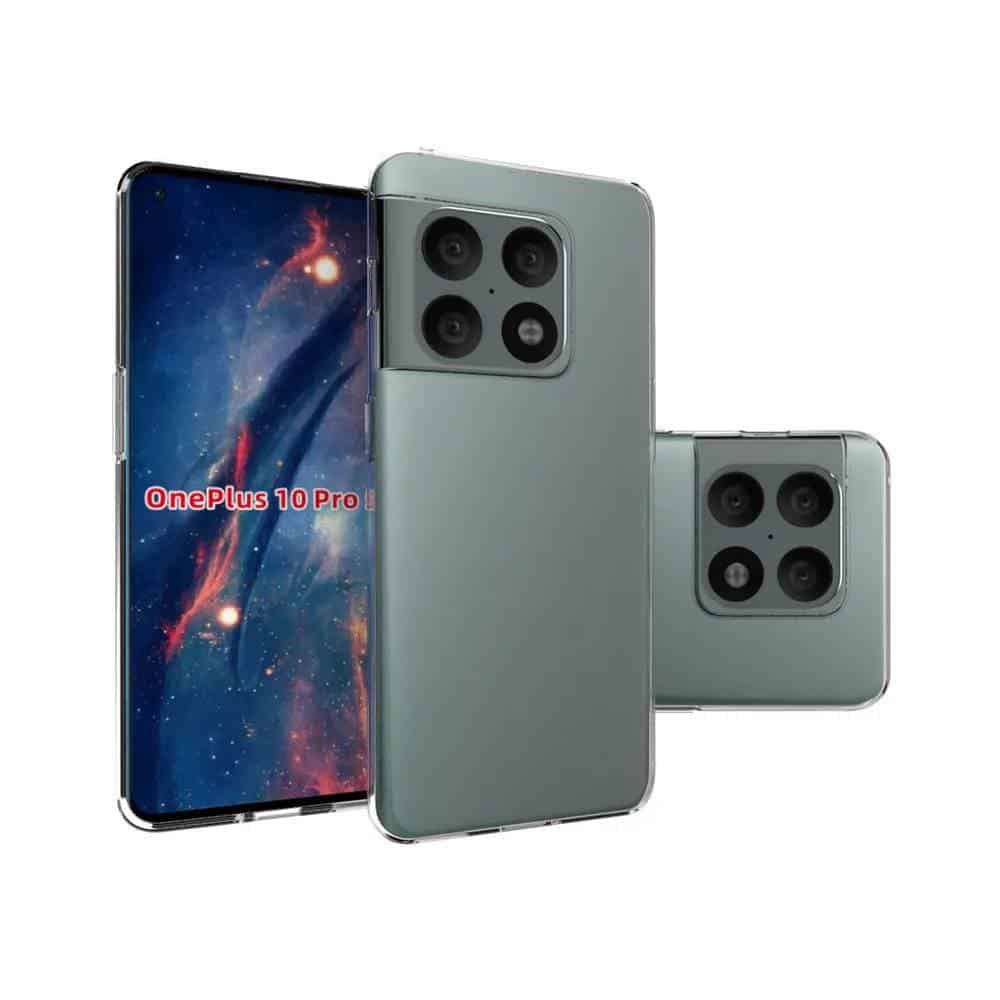 For optics, the smartphone will house a 48MP main camera, a 50MP ultra-wide-angle sensor, and an 8MP telephoto lens that supports up to 3.3X optical zoom. Upfront, the smartphone will probably feature a 32MP selfie camera. Aside from that, the back panel will feature a rectangular camera module featuring a Hasselblad branding. The two companies collaborated earlier this year with the arrival of the OnePlus 9 series smartphones. The phone retains the trademark alert slider. The right side houses the power button, while the left side accommodates the volume buttons.

Next Spotify's Wrapped Year-End List Is Back, Here's How You Can Check Your Playlist