OnePlus went much ahead of its usual schedule to launch the OnePlus 10 Pro. The company, apparently, wanted to catch attention in China and also become one of the first brands to use the Snapdragon 8 Gen 1. Almost three months after the launch, the Chinese brand is now bringing the OnePlus 10 Pro to global markets. The device, as expected, is pretty much the same as the Chinese variant. However, there is a major change for the North American variant that has just 65 W fast charging. Apparently, the global 80 W charger can’t work with 110V networks. Apart from that, the device has the same specifications.

The OnePlus 10 Pro hits the global markets alone. OnePlus decided to not bring a vanilla OnePlus 10 this time, but we know that there is a OnePlus 10R with almost the same specs as the Realme GT Neo 3. We don’t know what is going on at OnePlus, but everything seems to be a direct reflection of the merger with Oppo. Anyway, let’s move on.

The OnePlus 10 Pro brings the Qualcomm Snapdragon 8 Gen 1 SoC and there are two possible RAM and Storage configurations. The base model brings 8 GB of RAM with 128 GB of Internal Storage, while the higher version brings 12 GB of RAM with 256 GB of Storage. Although 128 GB is still a lot, we would prefer a base variant with 256 GB storage. After all, this is a flagship, and 128 GB already feels like something from the mid-range department. 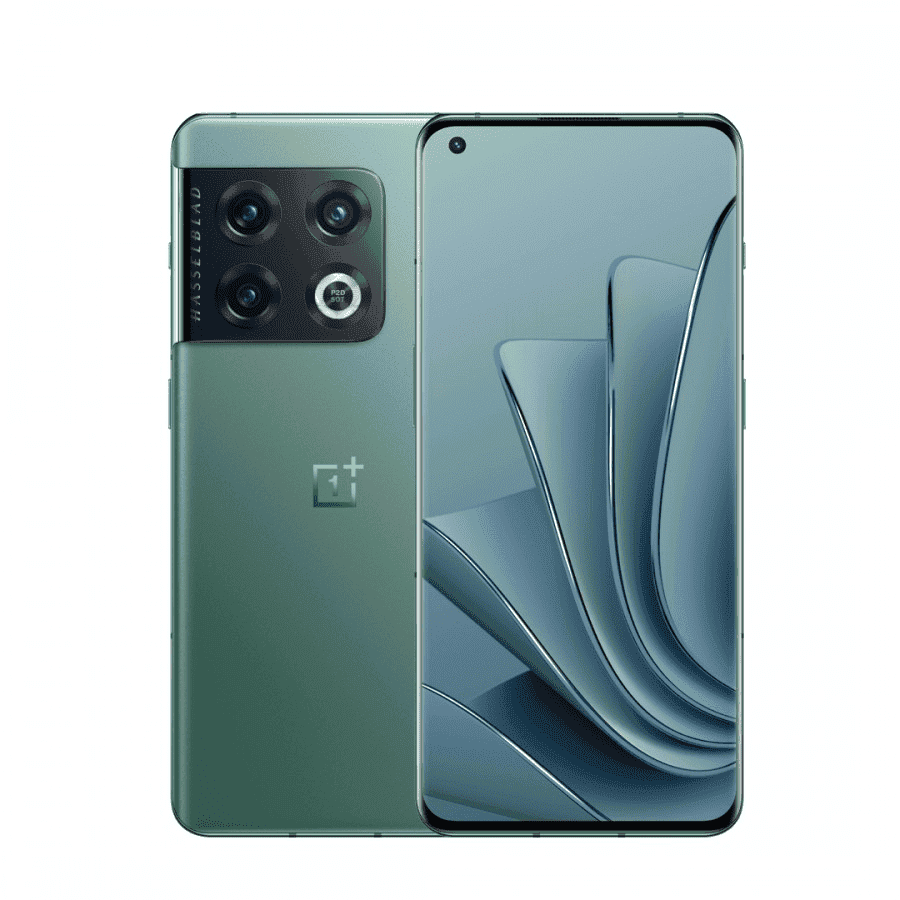 The device flaunts a 6.7-inch AMOLED display with Quad HD+ resolution. This time around, the device brings an LTPO 2.0 panel just like the Realme GT 2 Pro. It provides a smarter adaptive refresh rate that can adjust its display from 1 Hz to 120 Hz. The panel has 500 nits and 1000 nits of brightness for more accurate colors across multiple levels of brightness.

The device has a triple-camera setup with a main 48 MP Sony IMX 789 sensor, and 50 MP ultrawide Samsung JN1 sensor, and an 8 MP telephoto camera. The camera setup is tweaked by Hasselblad just like with the OnePlus 9 series. The selfie camera brings a 32 MP resolution. 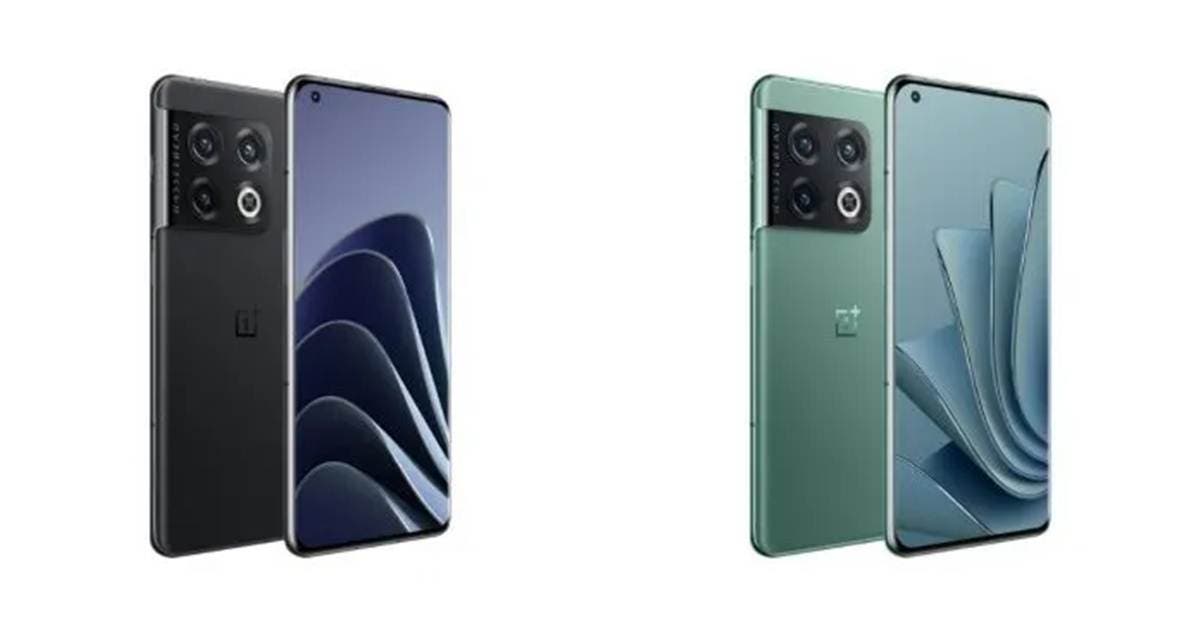 The global variant runs Android 12 straight out of the box with OxygenOS 12.1 running on the top. The device draws its powers from a huge 5,000 mAh battery. The US-based customers get a 65 W charger, European and Indian customers get an 80 W charger. There is also support for 50 W wireless charging.

The OnePlus 10 Pro will start at $899 in the United States and €899 in Europe. Apart from the flagship specs, we’re not very happy about seeing 128 GB at this price. Anyway, the price in India is INR 69,999. The pre-sales are open, the actual sales will be on April 5 in India. Other regions will have shipments and sales starting on April 8.