Motorola has clearly adopted a Samsung route with its mid-range series. Last year, the company unveiled the Moto G71, G51, G41, and G31, among other devices in the Gx0-series. Now, the company is starting a new cycle. While it seems to be busy with all rumors floating around a super-flagship dubbed Motorola Edge 30 Ultra (Frontier) and a bunch of other devices, there are now reports about the Motorola Moto G52. The device will come for the mid-range segment, a category that has given Motorola certain popularity in recent years, especially in emerging markets.

Earlier this month, the company unleashed the Moto G222. Now, Evan Blass and 91Mobiles bring details about a new mid-range smartphone dubbed Moto G52. The new device isn’t a direct sequel to the Moto G51 5G. After all, the rumors suggest it will lack 5G connectivity. However, it still feels like a step forward when compared to the Moto G41.

According to the leakster, the Moto G52 will bring a Qualcomm Snapdragon 680. To those unaware, this chipset replaced the Snapdragon 678 but is more like a revamp for the Snapdragon 662. This around made, on a modern 6 nm node. The phone brings super-old ARM Cortex-A73 cores plus ARM Cortex-A53 cores. This chipset really seems like a taste from the paste. But unfortunately, many companies have been using it. It’s basically the new ruler of the place previously governed by the Snapdragon 625, 662, and 665. The chip is actually less impressive than the Snapdragon 480+ in the G51 5G. This one brings newer Cortex-A76 cores and also a much better Adreno 619. The phone will come in variants with 4 GB of RAM and 6 GB of RAM. Storage-wise, there will option with 128 GB or 256 GB. We assume there will be at least three options – 4 GB / 128  GB, 6 GB / 128 GB, and 6 GB / 128 GB.

The Moto G52 will come with a 6.55-inch pOLED display with a Full HD+ resolution and 90 Hz refresh rate. For comparison, its predecessor had a larger display with a 120 Hz refresh rate but was a regular IPS LCD screen. The camera department includes a 50 MP main camera module on the back. The handset is also joined by an 8 MP ultrawide camera and a 2 MP depth sensor. Finally, we have a 16 MP selfie snapper inside of a centered punch-hole. 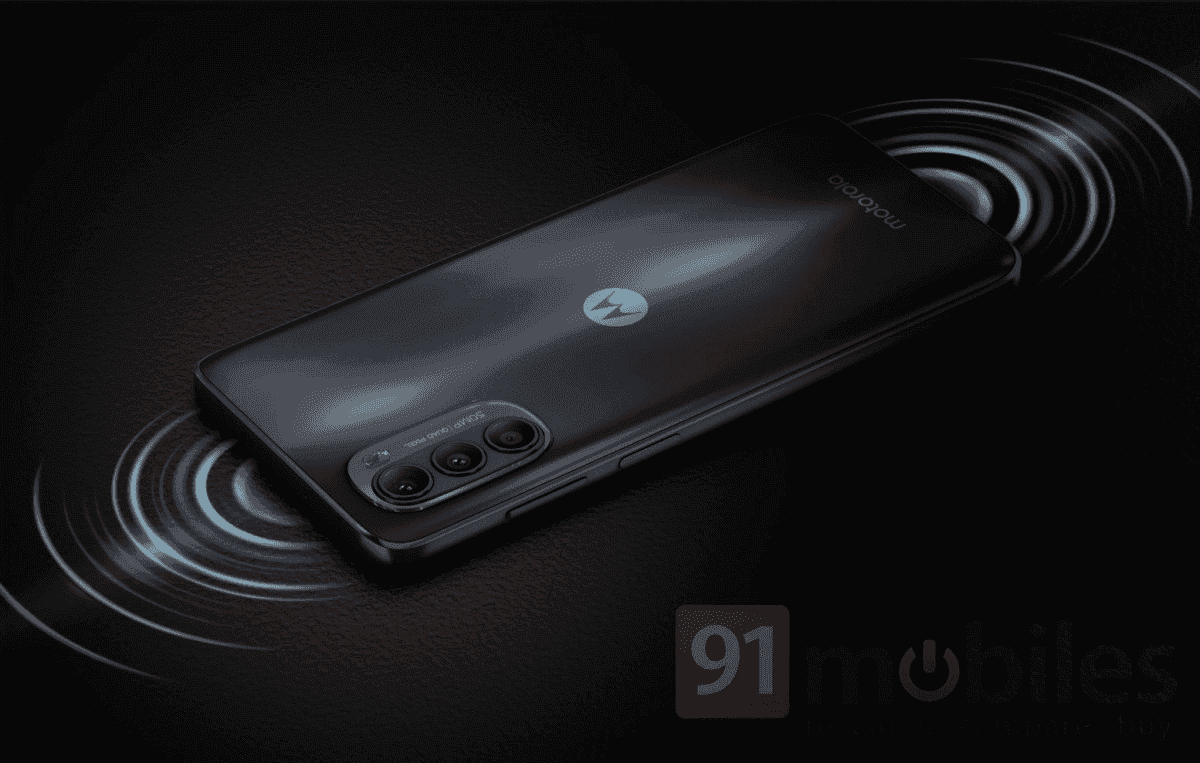 The handset draws its powers from a 5,000 mAh battery, and we expect 18 W charging at the very least. The phone will have IP52 for dust and splash resistance, and stereo speakers. Last but not least, the phone will run Android 12 straight out of the box.

We expect more details to emerge very soon. It’s the right time for Motorola to update its mid-range segment, as it is replacing LG’s former position in key markets including the US.

Previous iOS 15.4.1 rolling out with fixes for battery issues