Motorola has made the Snapdragon 8 Gen 1 debut with its Motorola Edge X30 in December last year. This device took a few months but is now available across global markets as Motorola Edge 30 Pro, and Edge Plus 2022 in the United States. For some time, we believed that this would be the company’s flagship device for 2022. However, its place will soon be occupied by the Motorola Frontier which figures as a much more interesting device. In addition to that, the company will also introduce a vanilla Motorola Edge 30. Now, recent reports suggest that there will be many other devices. Including a Motorola Edge 30 Ultra.

According to the leaked info, the Motorola Edge 30 Ultra will pack a 200 MP main camera, which is likely Samsung’s ISOCELL HP1. Coincidence or not, this is the same sensor coming with the Motorola Frontier. This suggests that “Frontier” is just the codename of a device that will carry Motorola Edge 30 Ultra. Given this device’s position way above the Pro, we assume that this is accurate. The phone will have the highest resolution camera of any smartphone and will also pack Optical Image Stabilization. The device will also bring a 50 MP ultrawide snapper, and a 12 MP telephoto camera with 2 x zoom. There is also a 60 MP selfie snapper. 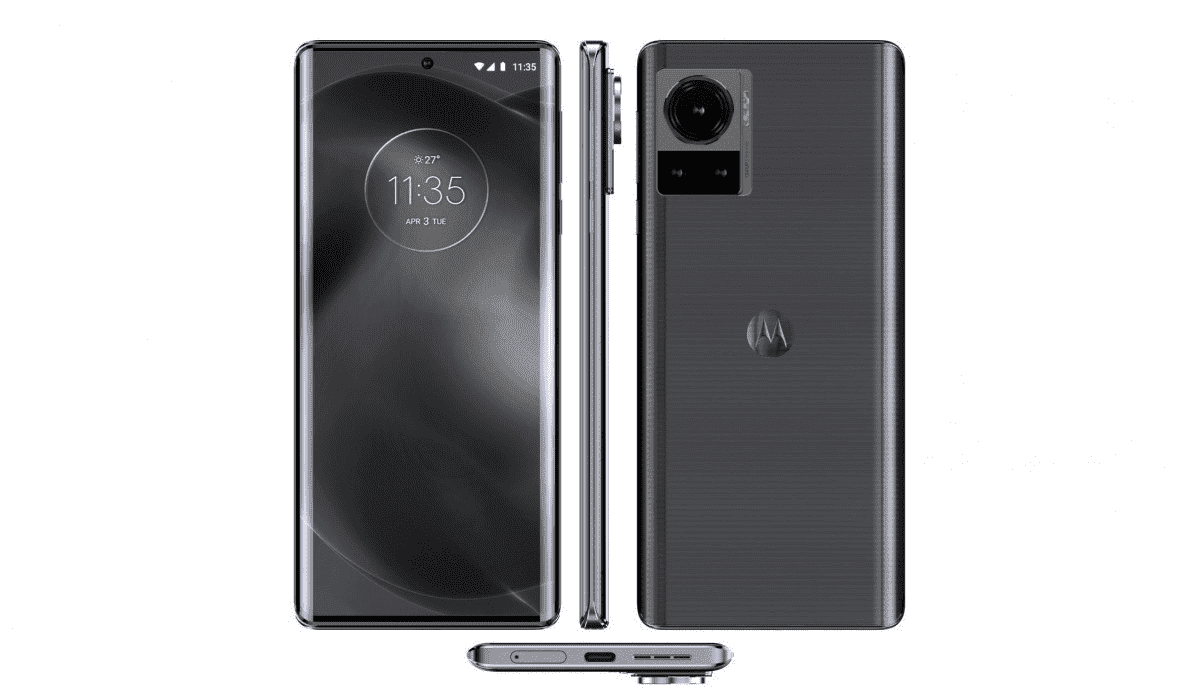 According to the rumors, the Motorola Edge 30 Ultra will carry a Qualcomm Snapdragon 8 Gen 1+ SoC. This will be manufactured by TSMC and has significant performance increments. The phone comes in variants with 8 GB or 12 GB of LPDDR RAM. For storage purposes, there is also 128 GB and 256 GB of UFS 3.1 storage. The phone flaunts a 6.67-inch pOLED display with a 144 Hz refresh rate. Finally, it will draw its powers from a 4,500 mAh battery. A Lenovo executive has confirmed Motorola’s 125W charger a few days ago. So we can only conclude it will be ready for the Motorola Edge 30 Ultra.

In addition to the Ultra, there will be the vanilla Edge 30. The phone codenamed “Dubai” will carry the Qualcomm Snapdragon 778G+, and keeps the tradition of using SD700 series chips. It will bring a 6.55-inch Full HD+. 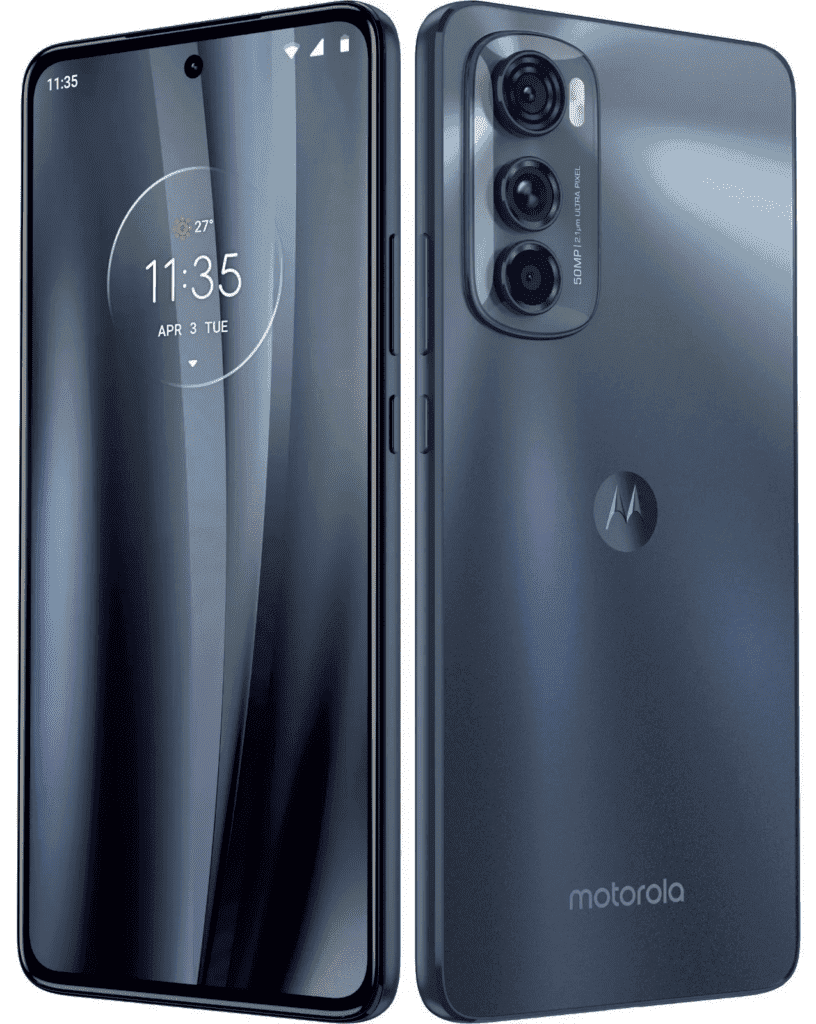 There is also a 50 MP main camera, a 50 MP ultrawide snapper, and a 2 MP depth shooter. For selfies and video calls, the phone brings a 32 MP shooter on the front. The phone draws its powers from a 4,020 mAh capacity.

After Dubai, there will be the Dubai+ model. This one will pack a mysterious MediaTek Dimensity MT6869 which is yet to go official. It will bring two Cortex-A78 cores and six A55 cores, plus a Mali-G79 GPU. This probably stands as the long-rumored Dimensity 7000. The phone will bring a massive 5,000 mAh battery and will have a stylus.

Finally, there will be a Motorola Edge 30 Lite which the “Miami” codename. This one has a compact 6.28-inch pOLED display with Full HD+ resolution and 120 Hz refresh rate. It has a modest 4,020 mAh battery. The goal here is to offer a compact and sleek experience, as the phone will measure less than 7 mm in thickness. Under the hood, the Motorola Edge 30 Lite will be powered by a Qualcomm Snapdragon 695 with up to 8 GB of RAM and 256 GB of Internal Storage. As for the cameras, the device will bring a 64 MP + 13 MP dual setup on the back, and a single 13 MP camera on the front.