Today, Xiaomi quietly launched a few new smartphones. For instance, earlier today, we learned that the company uncovered the Redmi Note 11S 5G and the Redmi Note 11 Pro+ 5G. Of course, these two models have been in the spotlight. But we are talking about a manufacturer that always pays tribute to its fans. So, besides the mentioned model, it also released a new Redmi Note 11 Festival Edition.

As a reminder, the original Redmi Note 11 was unleashed a couple of months ago. In this sense, the new Redmi Note 11 Festival Edition comes in Blue color and a different packaging box. 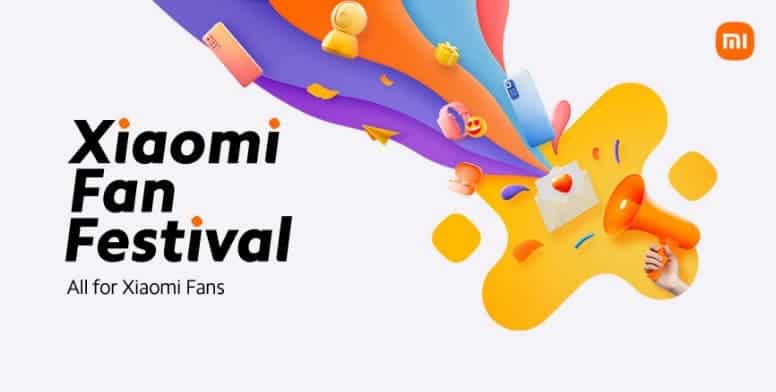 Next week, as you know, the Mi Fan Festival commences. And the newly announced Redmi Note 11 Festival Edition will be available during this event. However, we can’t claim that Xiaomi will launch the new version of its much-popular mid-ranger in other markets as well.

Well, the phone differs from the vanilla version only in terms of a few things, such as the new body color, packaging, etc. We mean the rest of the features remain unchanged.

Under the hood, we can find an octa-core Qualcomm Snapdragon 680 processor. This is a famous mid-range chip, which also integrates an Adreno 610 graphics card. The processor itself is accompanied by up to 6GB LPDDR4X RAM and up to 128GB UFS 2.2 storage. Interestingly, this phone runs the Android 11-based MIUI 13 out of the box.

Another attractive selling point of the device is the quad-rear camera setup on the back. It consists of a 50MP main sensor with an f/1.8 aperture. Besides, there is also an 8MP ultra-wide-angle lens with a 118° field of view and an f/2.2 aperture, and a couple of 2MP shooters with macro and depth functionality. On the opposite side, the Redmi Note 11 sports a 13MP selfie snapper.

Lastly, like many other models in the niche, the Redmi Note 11 features a 5000mAh battery, which gets power through a Type-C port. It also supports 33W fast charging.

The original model of the Redmi Note 11 series is available in three colors– Star Blue, Twilight Blue, and Graphite Grey.

Next OnePlus 10R renders confirm it's a rebranded GT Neo3