OnePlus is about to reveal its OnePlus 10 Pro in global markets and in India. For now, there is no word if a vanilla Oneplus 10 will tag along, but there are strong shreds of evidence of a OnePlus 10R. This device probably won’t make global customers hold their breath, after all, the 9R never reached any market besides India and China. We expect the OnePlus 10R, to be only unleashed in the Indian market, and there is a good reason for that. Today, we’re getting the first look at the OnePlus 10R thanks to a set of new renders provided by tipster Yogesh Brar in collaboration with 91mobiles.

The OnePlus 10R brings a familiar look in line with the recently launched Realme GT Neo 3. It brings a centered punch-hole display and a triple camera array on its back. It’s quite strange, after all, previous rumors have been suggesting the OnePlus Nord 3 to be a rebranded GT Neo 3. Now, we can only expect the Nord 3 to be a different device. Also, this makes us wonder whether the Realme GT Neo 3 will reach India or will be skipped. 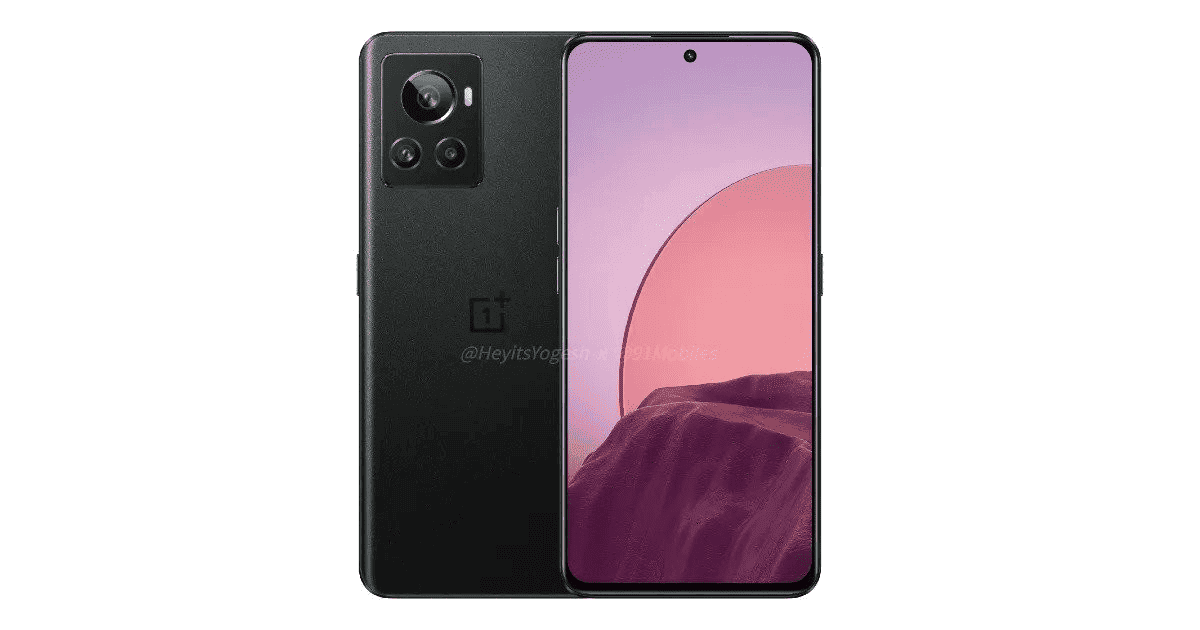 Besides the look, the OnePlus 10R also brings the exact same specifications. For instance, the device flaunts a 6.7-inch Samsung E4 AMOLED display with HDR10+ and a 120 Hz refresh rate. The device also has HDR 10+ as well as a 16 MP selfie camera. Under the hood, the device packs the MediaTek Dimensity 8100 SoC. We expect up to 12 GB of RAM with up to 256 GB of Internal Storage. In terms of optics, the phone will bring a 50 MP main camera, a Sony IMX766 snapper with Optical Image Stabilization. There will also be an 8 MP ultrawide snapper and a 2 MP macro camera.

OnePlus is also set to bring two versions of the OnePlus 10R. One will pack a 4,500 mAh battery with 150 W charging, whereas the other has a 5,000 mAh battery charging at 80W speeds. The phone runs Android 12 with Oxygen OS running on top. Given its obvious semblance with the Realme GT Neo3, the OnePlus 10R will leave the company’s signature alert slider. 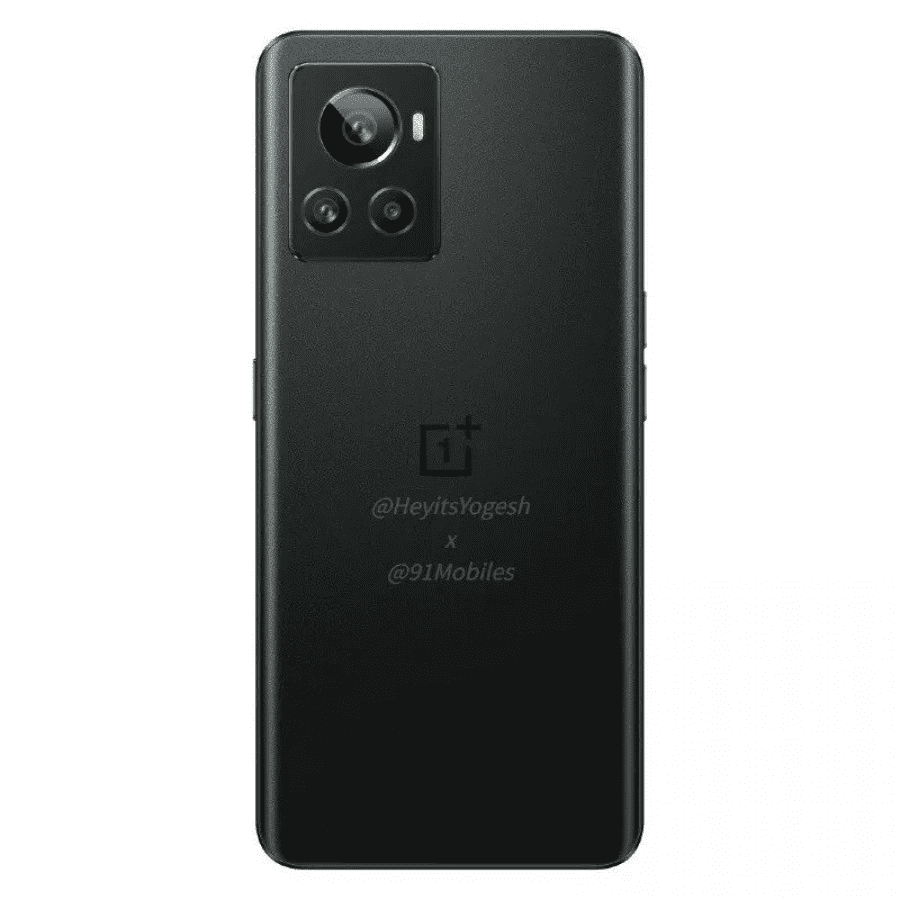 Given the number of leaks, we expect the OnePlus 10R to launch very soon in India. It may remain exclusive in the Indian market, while the global markets will get the Realme GT Neo3. There are also rumors about a vanilla OnePlus 10. It may come at a later date; Additionally, the company is preparing the OnePlus Nord 2T and OnePlus CE 2 Lite.

Next Realme Pad Mini will be launched on April 4, specifications revealed