OnePlus already confirmed that its OnePlus 10 series is coming soon for global markets. However, it seems that the company won’t be introducing any other device besides the OnePlus 10 Pro at this initial global release. That does not mean, that there isn’t any other OnePlus 10 smartphone to unleash. We have been hearing multiple rumors about the other variants including the OnePlus 10R. This particular smartphone that will succeed the cost-effective flagship, OnePlus 9R, had some of its specs leaked earlier today. Now, we’ve got a confirmation that points out the removal of a “OnePlus legacy” feature.

According to the new leak, the OnePlus will be quite different from the OnePlus 9R and OnePlus 9RT. Rather than bringing a top-left punch-hole, just like the majority of OnePlus flagships, the company will go for a centered punch-hole. Now, going for the “legacy feature” we’ve talked about above, it seems that the phone will be also dropping the company’s iconic alert-slider.

The physical alert slider hasn’t been a thing among Android smartphones for years, However, OnePlus flagships have been bringing this feature for quite some time now. Well, recent OnePlus smartphones have been removing it. And now, it seems that the OnePlus 10R will leave the past behind. Curiously, this just confirms another curious rumor. The OnePlus 10R shares some similarities with the Realme GT Neo3, which curiously, is the first Realme smartphone with a centered punch-hole. However, there are already rumors pointing to the upcoming OnePlus Nord 3 as a rebranded GT Neo3.

The things become even more “strange” when the leaked specs sheet confirms the OnePlus 10R with MediaTek Dimensity 8100 SoC. The device will be paired with up to 12 GB of LPDDR5 RAM, and up to 256 GB UFS 3.1 non-expandable storage. Moreover, the rumors point to a 6.7-inch Full HD+ E4 AMOLED display. The panel comes with a 120 Hz refresh rate and HDR 10+ support. The phone will have a triple-camera setup led by a 50 MP IMX 766 snapper, an 8 MP ultrawide shooter, and a 2 MP macro snapper. There is also a 16 MP selfie shooter fitted inside of the punch-hole. 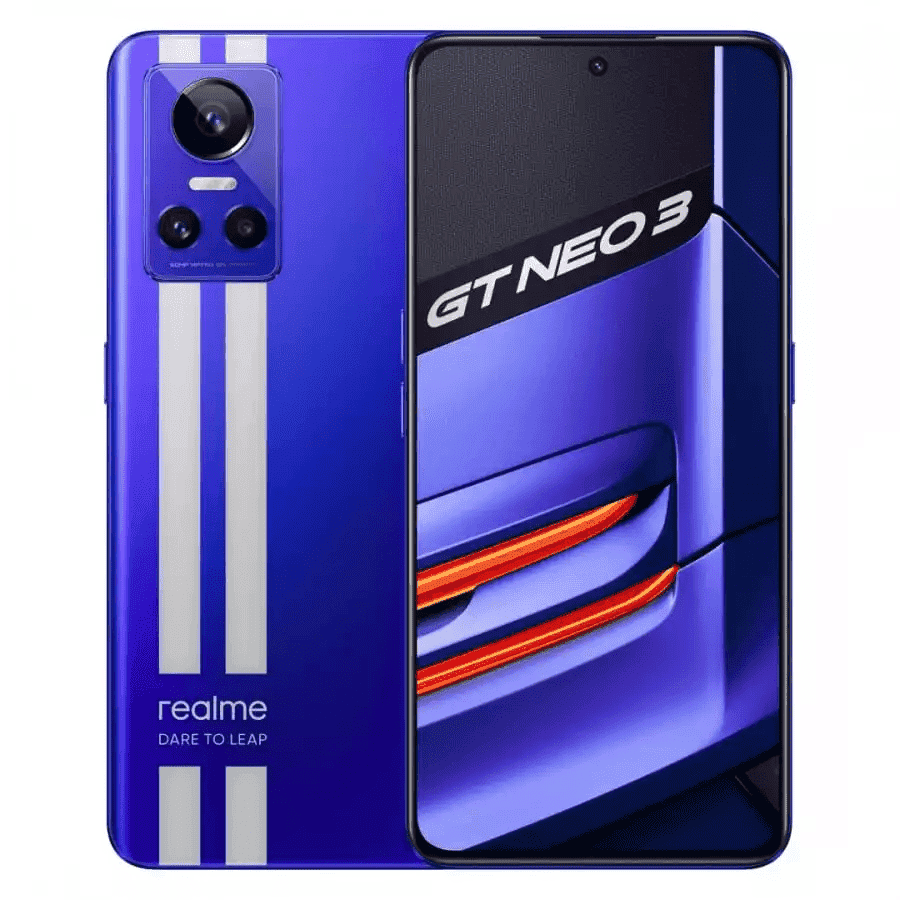 As per the rumors, the phone will bring a 4,500 mAh battery with support for 150 W charging. However, there will be a different variant with a 5000 mAh battery and “slower” 80 W charging. Given the leaked specs, things are becoming quite sketchy.

Previous Galaxy S20 FE gets One UI 4.1 update with fixes for 50 vulnerabilities