It’s not the first time we hear about modded iPhones. This, in fact, has been a thing for years ago. Some mods are simply like changing the iPhone’s body to something that isn’t naturally available like an original design or colorways. There are more “advanced” mods that can also light up the iPhone’s Apple logo at the back, and there there are some mods that are even more impressive. That’s exactly the case of the iPhone 13 Pro Max modified by Yang Changshun. Apparently, he wasn’t happy with Apple’s offering and decided to modify it into a whole new thing. Some users are calling his modified iPhone as iPhone 13 Pro Max Ultra.

According to the reports, Yang changed some components of the iPhone 13 Pro Max. The result was some performance gains and double battery life. The new model was revealed through a long 37-minuted video shared by the user through his Weibo account. The video goes deep to show the modifications being applied on a regular 13 Pro Max.

Mr.Yang added two built-in automatic speed adjustment cooling fans along with a double-layer motherboard. He has filled it with a thermal paste. The result of such engineering was performance jumping to 870,244 on AnTuTu. For reference, the “non-modified” iPhone 13 Pro Max units can reach 715,809. So there is a significant performance boost in this iPhone 13 Pro Max Ultra.

There is also a new battery, and therefore, the device had its battery backup doubled. Worth noting, that the Pro Max is already one of the best iPhones when it comes to battery life. Now, Yang has a unit with an even more impressive battery backup. 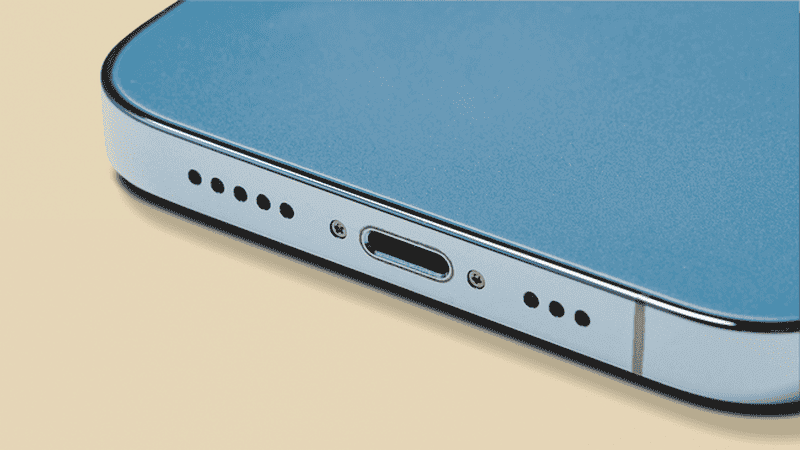 The last add-ons were a USB Type-C interface and a 3.5 mm headphone jack to the iPhone 13 Pro Max. These additions won’t affect the function of the existing lightning interface and worked seamlessly in the modified 13 Pro Max. Obviously, the level of modifications made in this project, shows that Yang has deep knowledge in the area. Obviously, this can’t be simply done if you don’t have soldering and engineering skills. to say the bare minimum. 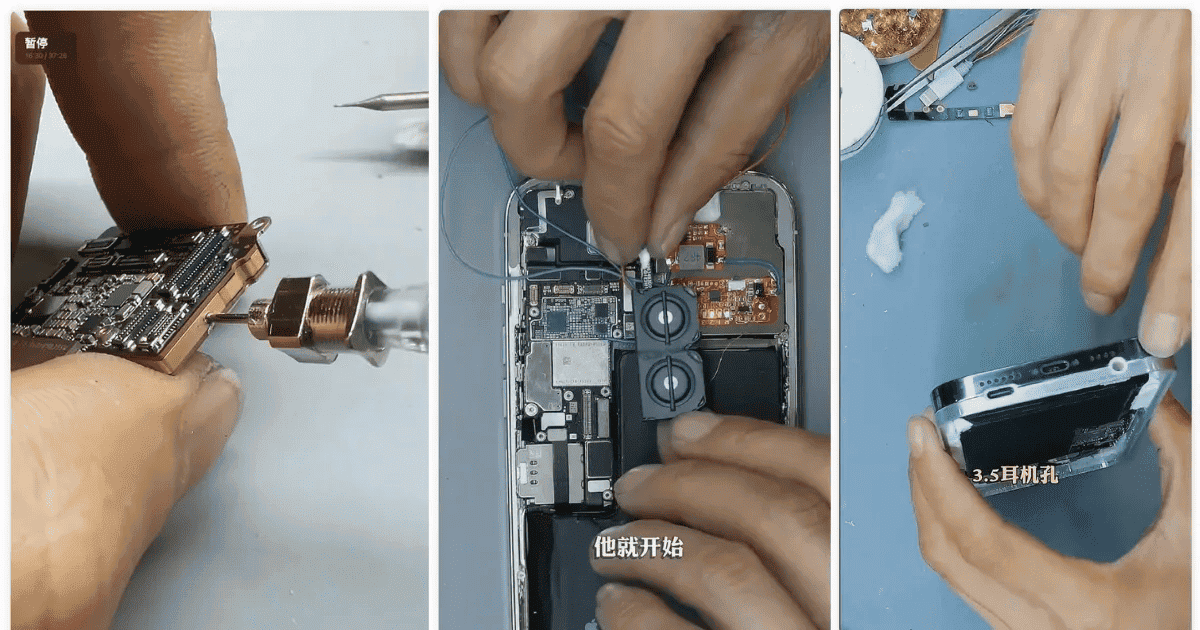 Despite the USB-C adoption as the new standard, Apple keeps reluctant on adopting it on iPhones. This can change in the future, as there are laws trying to “convince” companies to use a universal charging standard. When it comes to the 3.5 mm headphone jack, it’s interesting to see that some iPhone users still miss the old port.

We don’t know exactly what will be the fate of the 13 Pro Max Ultra. Maybe Yang will sell it in a near future to earn a lot of money. After all, back in 2021, an engineering student Ken Pillionel amassed around $86,001 after selling, in an auction, his iPhone X smartphone with a USB Type C port. We also saw an iPhone 12 with USB Type-C earlier this year.