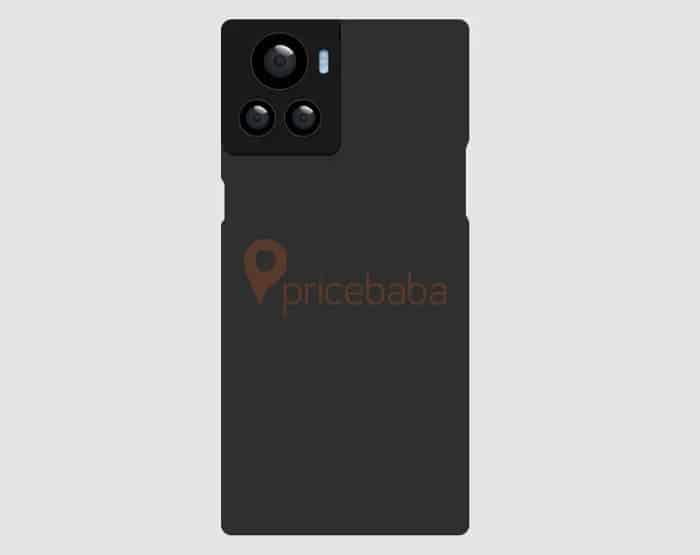 According to the configuration, the OnePlus 10R seems to be a revision of the recently launched Realme GT Neo3. The OnePlus 10R will use a 6.7-inch FHD+ E4 AMOLED display. This display also comes with a refresh rate of 120Hz and supports HDR10+. Under the hood, this smartphone will use a MediaTek Dimensity 8100 chipset coupled with 8GB, 12GB LPDDR5 memory, and 128GB and 256GB UFS 3.1 built-in storage.

In addition, the OnePlus 10R will be the first phone in the OnePlus digital series not to offer an alert slider design. The device will also ditch the 3.5mm audio jack but will feature stereo speakers with Dolby support.

In terms of cameras, the OnePlus 10R will use a triple rear camera system. It will come with a 50-megapixel Sony IMX766 main sensor with OIS support. The smartphone will also use an 8-megapixel ultra-wide-angle Sony IMX355 sensor, and a 2-megapixel macro sensor. There’s a 16-megapixel S5K3P9SP camera on the front for selfies and video chats.

According to a report by Pricebaba, the OnePlus 10R will be the first OnePlus phone to feature a central punch-hole camera. The rear camera design is very similar to the Realme GT Neo 3, with a large primary sensor on top and two regular-sized lenses on the bottom, next to each other.

Next Vivo Pad: Specs and design - Everything we expect for March 28 launch