Taiwanese chip maker, MediaTek, is taking the smartphone industry by storm with its new chips. The Dimensity 9000 and 8100 are honestly very attractive and brands can’t just look away. The Dimensity 8100 is a flagship processor that completely floors the Snapdragon 870 and even beats the Snapdragon 888. A recent listing of the Dimensity 9000 on GeekBench 5 shows that it beats the flagship Snapdragon 8 Gen 1. There have been a couple of reports from digital bloggers that OnePlus will release a Dimensity 8100 smartphone. According to the reports, this smartphone should be official next month. 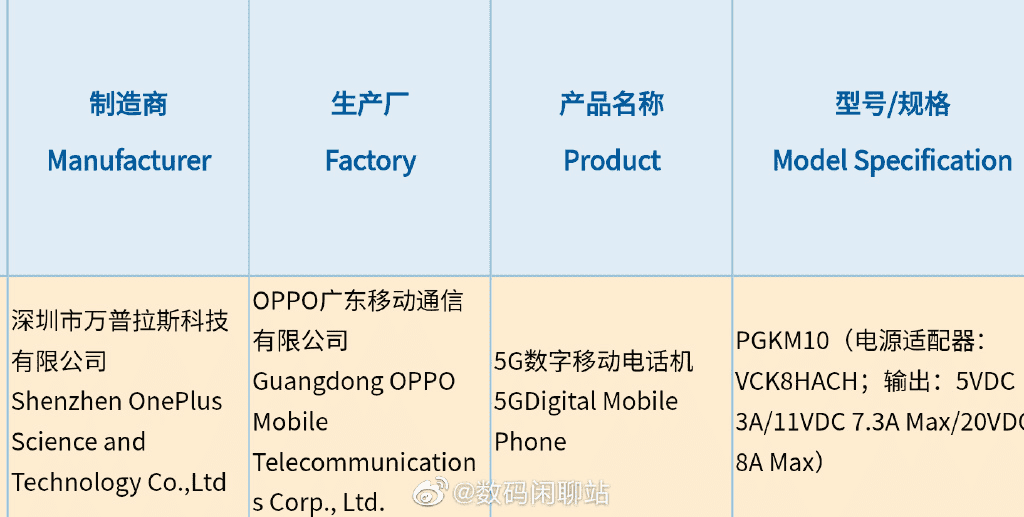 The certification information shows that the new model PGKM10 supports 150W fast charging. This charging capacity can fully charge a 4500 mAh battery in 15 minutes. In the box, this device will have a 160W fast charging head.

Based on previous news, this new OnePlus phone may be a product of the OnePlus 10 series. Other parameters of the phone have been exposed before. There are reports that it will come with a 6.8-inch FHD+120Hz OLED straight screen. This device will also use a center single-hole display, a rear 50-megapixel Sony IMX766 main camera, and a built-in 4500 mAh dual-cell battery. 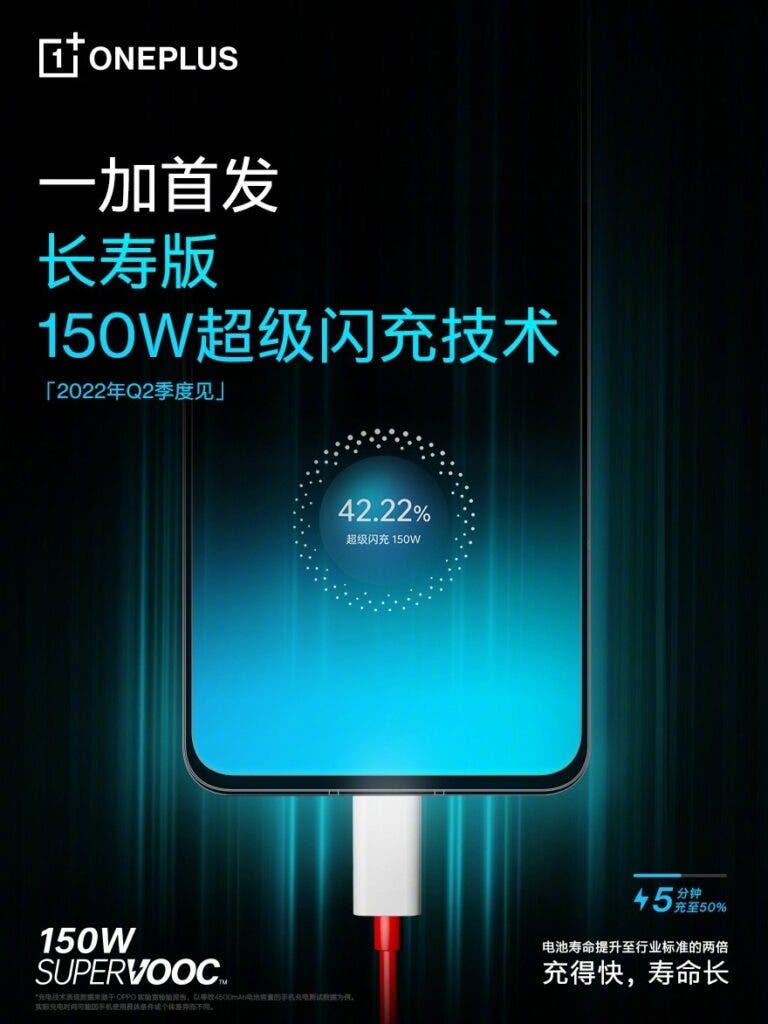 The Xiaomi 12 uses the same Sony IMX766flagship camera. This is a flagship sensor with an outsole, 50MP high pixels, a 1/1.56-inch outsole, and an equivalent single-pixel sensor size of 2μm after four-pixel integration.

Dimensity 8100 and 150W fast charging will be the biggest highlights of this new OnePlus phone. Needless to say, Dimensity 8100 is now the hottest flagship chip in the industry. It can use the power consumption of Snapdragon 870 to achieve the performance of Snapdragon 888. This chip is now the new generation “god” for smartphones. 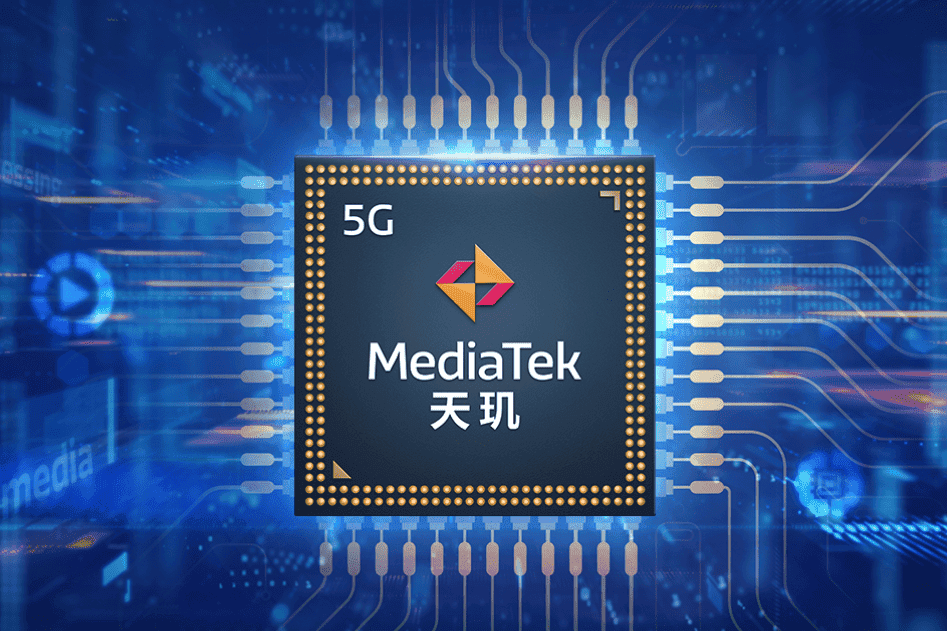 As for the 150W fast charging, this is the latest fast charging technology that Oppo just released at MWC not long ago. From the adapter as well as the cable to the mobile phone, the design has been re-optimized to adapt to high power. This charging power will also give the 4500 mAh battery up to 50% in just 5 minutes. However, the remaining 50% power will take another 10 minutes.

In addition, 100W fast charging will inevitably cause some damage to the battery. However, this is why Oppo has optimized the high charging capacity for battery life. Oppo said that the longevity version of the 150W super flash charge not only improves the fast charging power but also uses Oppo’s self-developed battery health engine. This also helps the phone to have 80% capacity after being fully charged and discharged 1600 times, making the battery lifespan up to 100%. Furthermore, this is twice the industry standard, effectively protecting battery health.

Previous Intel made $100M from software in 2021 and wants more

Next Analyst: new premium Apple Mac Mini will be released only in 2023