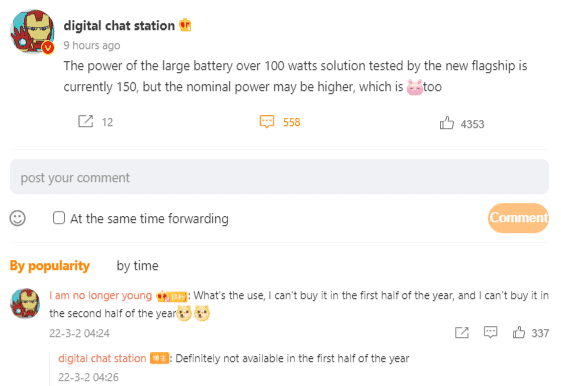 A few hours ago, popular Weibo leakster, @DCS claims that Xiaomi is working on higher power charging. He wrote, “The current power of the large battery over 100-watt solution tested by the new flagship is 150W, but the nominal power may be higher”. Although the translation is a bit rough, he seems to suggest that Xiaomi is testing a 150W or higher charging power.

It is worth noting that this is not a technology that is still under development. He also hinted in his comments that this fast charging technology of more than 150W is likely to be mass-produced in the second half of the year. 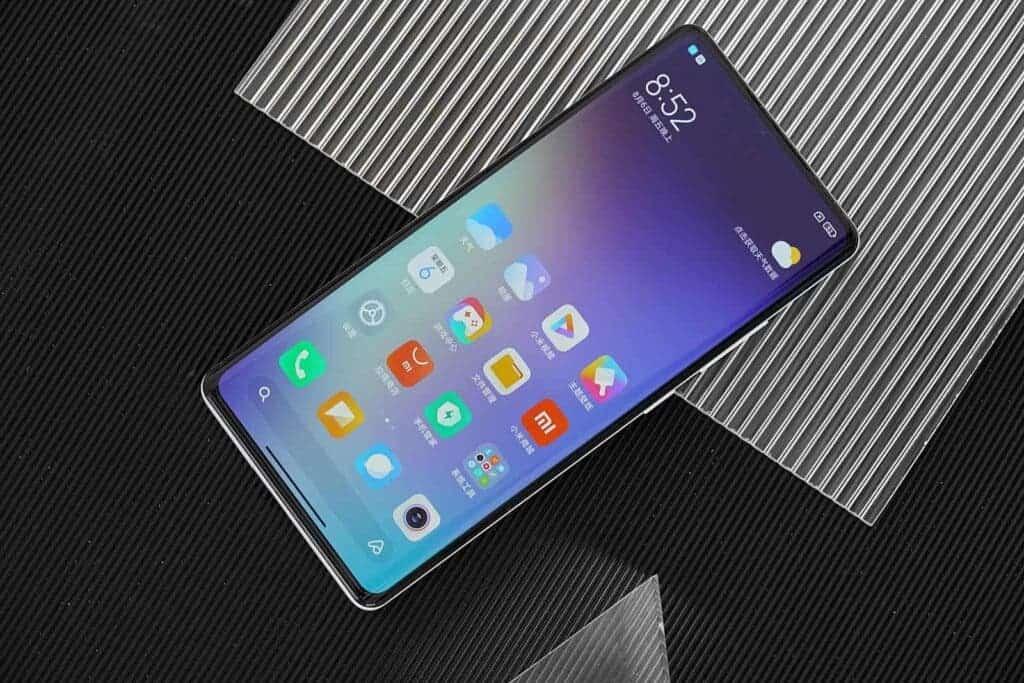 According to Xiaomi’s product planning route, the main force in the first half of the year will be the digital series. This series includes the  Xiaomi 12, 12 Pro, 12X, and Xiaomi 12 Ultra. The Xiaomi 12 Pro already comes with a 120W charging capacity. The company will seek to improve on this in the second half of the year.

In the second half of the year, it will be the turn of the Xiaomi MIX series. Last year, Xiaomi clarified the positioning of the MIX series. It is not the ultimate stacking flagship for all users but will come with some innovative new technologies. These include under-screen cameras, super-fast charging, and so on.

According to this plan, Xiaomi MIX 5 is very likely to be the first model with super 150W fast charging. It may also come with a new generation of self-developed power management chips, which is worth looking forward to. It is also worth mentioning that Xiaomi MIX 5 will debut in the second half of the year. This smartphone should come with the new Snapdragon 8 Gen 1 4nm processor which will further improve its performance. Coupled with a new generation of under-screen proactive technology, it will be a top technology flagship.

Next Redmi Note 11E with Dimensity 700 now on the shelves