Xiaomi has released a few smartphones from the Mi 23 series long ago. But we are waiting for the Xiaomi Mi 12 Ultra. The latter should become a true camera phone and lead the DXO least. But this is going to be not the only flagship smartphone of the manufacturer. We mean the Xiaomi MIX 5 has been the talk of the town recently. But if the former model ought to hit the stores in the near future, the latter will be uncovered only in the second half of the year. Today, we learned that the launch date of the new MIX 5 will be pushed back. And in 2022, likely, we won’t see the new-gen genuine full-screen smartphone of this manufacturer. Instead, the China-based first-tier smartphone maker will release the new MIX FOLD series.

Well, if the Xiaomi MIX 5 is not on the list, let’s focus more on the Xiaomi MIX FOLD 2. The latter is rumored to become the world’s first dual-screen foldable phone that can be folded 360°. In other words, you can fold it in any direction as it supports both inward and outward folding.

As for its launch date, the Xiaomi MIX FOLD 2 is going to be out in June this year. The phone has been leaked a few times. From those leaks, we learned that it has model number 22061218C and a codename Zizhan. Unfortunately, this device won’t be available for purchase outside China. 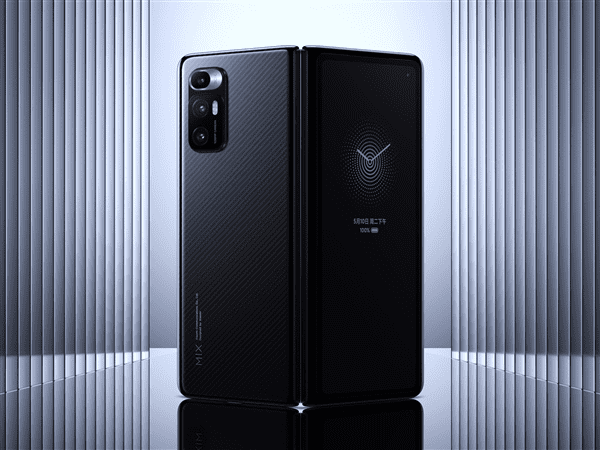 Especially, we should emphasize the new folding solution used by Xiaomi. The manufacturer proves it has significantly improved it in comparison to the current model. At the same time, both the internal and external screens support high refresh rates. So we can say that the new-gen folding screen smartphone of Xiaomi will not only solve the pain points of the current generation model but also use various innovations.

Snapdragon 8 Gen 1 Plus Inside?

Lastly, we know that Qualcomm will release the Snapdragon 8 Plus processor in May this year. Also, the American chip maker said that corresponding terminals will debut in June. So there is every reason to think that the upcoming Xiaomi MIX FOLD 2 will sport the yet-to-be-announced chip of Qualcomm. However, there are still a couple of months before the launch. And we will start getting more reliable new around May.

Next Apple Likely To Join The IPL Bid, Don't Get Too Excited About It Though