Apple may be prepping to acquire IPL media rights for the upcoming 2023-27 seasons, but is it too soon to get excited? Major tech firms are leaving no stone unturned to cash in on the skyrocketing popularity of the ongoing IPL (Indian Premier League) 2022 season. To recall, Twitter added a Cricket Tab for its Indian users last month. Now, it looks like the Cupertino-based tech behemoth is gearing up to be a part of the fan-favorite cricket league.

According to a report by the Times of India, Apple could be planning to pick the ITT (invitation-to-tender) in the coming days. However, this is barely surprising, given that IPL is one of the world’s most popular tournaments. The BCCI (Board of Control for Cricket in India) has already invited companies to bid for the media rights of IPL for 2023-27. It will be a five-year contract. Furthermore, the report suggests that big companies like Amazon, Zee, Sony, Disney, and TV18-Viacom are likely to bid for IPL media rights.

These big players want to advertise themselves through IPL because season 16 of the league is estimated to garner a whopping 500 million viewers. However, should we get excited about the American tech behemoth’s interest in the IPL bid? Apple planning to join the IPL bid is a big thing. Apple is a globally acclaimed premium smartphones brand. Moreover, the company’s market share has been increasing in the country. In other words, Apple could reach out to more potential buyers in India through the IPL promotion. 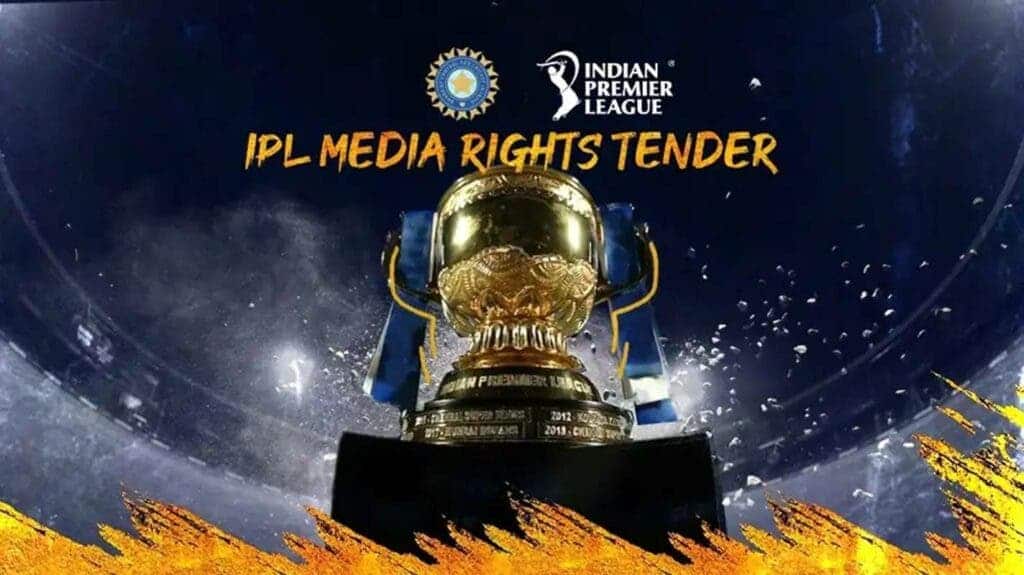 Apple has a reputation for delivering a premium experience. So, the company could bring the same experience to IPL. Furthermore, the company produces multiple shows that stream on Apple TV+. However, users have to buy a subscription to watch these shows. In other words, Indian users might have to buy a subscription to watch IPL highlight clips on its platform. However, Apple is still mum on its plan to join the IPL bid.

Previous No Xiaomi MIX 5 This Year: But Xiaomi MIX FOLD 2 Is On The Road

Next Apple Services Will Turn Into Key Differentiator For The Company