According to 9to5Mac, due to the interruption of the supply chain and the outbreak of the Russian-Ukrainian war, Apple has cut its iPhone orders for 2022. Moreover, this trend will continue in the coming months. Thus, Apple would have to rely on services. 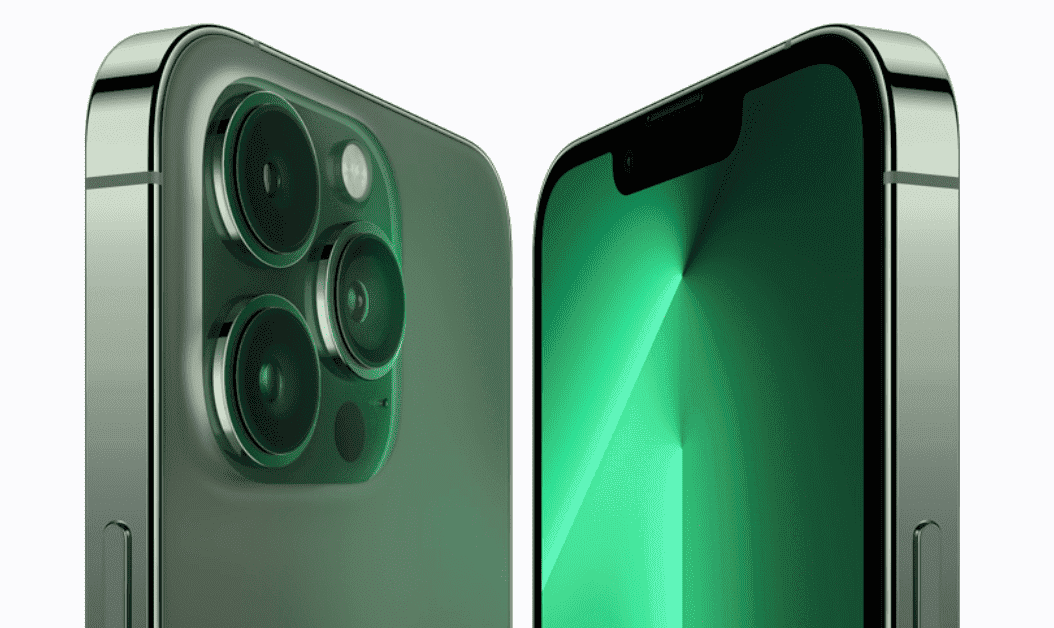 Seeking Alpha has shared some highlights on the importance of iPhone orders and service. The annual production target for the iPhone dropped another 9 million units to 254 million. Loop Capital analyst John Donovan said that additional cuts are real “in the not too distant future”.

John Donovan also believes that Apple will cut iPhone production orders to between 245 million and 250 million. For instance, the company cut the iPhone SE 3 order by 20 million. Analyst Ming-Chi Kuo also recently revised his forecast for low-end iPhone shipments to 15-20 million from 25-30 million.

“Citing several factors such as the Ukraine-Russia war, supply chain disruptions, and other usual rationale, digging deeper we are uncovering some additional insights,” Donovan wrote in a note to clients.

The analyst also commented on the “dismal” results for the iPhone mini, saying Apple is aware of its “limited appeal.”

“Despite this, clearly this lack of demand is surprising to AAPL and the pivot to more iPhone 13’s is underway,” Donovan explained, adding that it was a “savvy move” by Apple to use the same processor for the iPhone SE with 5G and iPhone 13.

The Company Will Rely On Apple Services Mainly to Stand Out

While iPhone orders may struggle a bit in 2022, David Vogt of investment firm UBS believes that services like Apple Music, Apple TV+, and iCloud are becoming a “key differentiator.”

Recently, Seeking Alpha surveyed more than 4,000 iPhone users from four different geographies. In effect, they found that upgrade and retention rates in the U.S. remain high. On average, iPhone users do not change their phones for around 2.3 years.

Other key findings from the survey include that Music, iCloud, Arcade and Fitness rates are higher (excluding China), while News is “flattish” and Apple TV+ looks to have plateaued.

Apple may also increase production of the iPhone 13 as consumers opt for larger devices. However, the increase would likely be half the reduction in iPhone SE production.

According to Donovan, “the small iPhone has a limited user base. “

Previous Apple Likely To Join The IPL Bid, Don't Get Too Excited About It Though