The iPhone SE 5G had been awaited with much anticipation. After all, Apple builds a strange launch schedule for its SE smartphones, with the latest model coming from 2020. At the start, the rumors have pointed to the iPhone SE 5G bringing a complete revamp over its predecessors. In the end, it was the same device with the iPhone 13 hardware and 5G connectivity. However, the iPhone SE still shines as the cheapest iPhone available, and that is what makes it stand with a decent amount of sales. Despite this, Apple seems to not be super confident of the iPhone SE 5G performance. 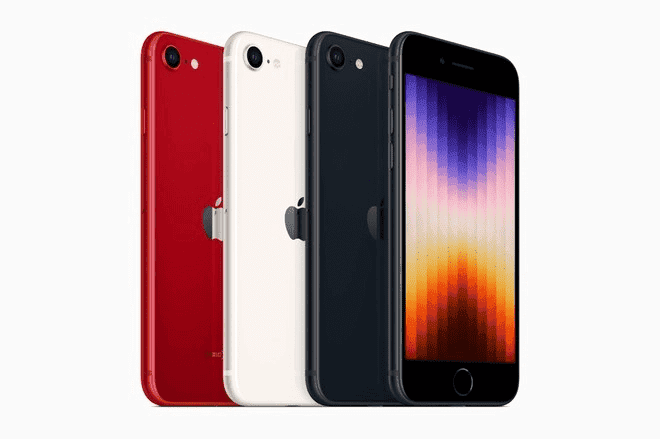 Shortly after the iPhone SE release earlier this month, the company has reportedly reduced its efforts with production. This may be an indication that Apple itself, isn’t expecting the device to perform so well. According to a report that comes straight from Asia (the big stronghold of manufacturers), the company is telling multiple suppliers that it aims to cut production by 2 to 3 million units for the second quarter of this year, from April’s beginning to June’s end. The company apparently aims to make around 20 percent fewer iPhone SE 5G, or iPhone SE (2022), units than it initially planned. Does this mean, that the device is already failing in sales?

Nikkei Asia states that “sources familiar with the matter” pointed to the looming global inflation as the big culprit in this. The war in Ukraine is another of the factors pushing the iPhone’s demand to the bottom. The ongoing global inflation and the fears of the Russia vs Ukraine conflict are denting the consumer electronic demand. Perhaps, people are considering other goodies before spending on a new smartphone. Therefore, the company is cutting down the manufacturing of its iPhone SE 5G.

The report further states that Apple has been cutting orders for AirPods by more than 10 million for all of 2022. The company is predicting a “lukewarm demand” for the earphones. Therefore, it will reduce its inventories to avoid possible losses. Back in the last year, the company shipped 76.8 million units of the AirPods. However, that amount may see a significant decrease this year. 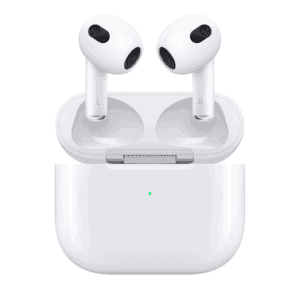 Not even the iPhone 13 is free from this major cut. The company is reportedly asking its suppliers to make around 2 million fewer iPhone 13 smartphones. This hits the company’s previous estimates, and will eventually reduce its potential profit. The company explains this adjustment by seasonal demand fluctuations and nothing else.

For now, we’ll have to wait to see if the iPhone SE 5G will succeed.

Previous Intel Core i9 with 5.5 GHz launched as the world's fastest CPU