Intel has just announced a new Intel Core i9 processor that aims to take the title of the world’s fastest CPU. The CPU was actually presented in January during the CES 2022. The processor can run at an impressive 5.5 GHz max clock speed. The chipset can hit the speed on up to two cores for the first time. It can be a perfect choice for hardware users and, in special, gamers. The chipset carries a Special Edition title and that’s where the “S” at the end of the name fits. The Chipmaker announced that its compelling chipset will be available starting April 5 at $739. The device will also be sold by Intel’s OEM partners.

“Intel continues to push the envelope for desktop gaming with the new 12th Gen Intel Core i9-12900KS processor. Based on Intel’s 12th Gen performance hybrid architecture, this processor can hit 5.5 GHz on up to two cores for the first time, giving the most extreme gamers the ability to maximize performance.”

Worth noting that the chipset shares similarities with the existing Intel Core i9-12900KS. It stands as the company’s current Intel Flagship and has 16 cores and 24 threads, as well as 30 MB L3 cache memory. The main difference that makes this model more appealing is the boosted base power of 150W. It allows the processor to run at impressive 5.5 GHz speeds. In comparison, the regular 12th gen Core i9 reaches 5.2 GHz with a 125 W power draw. 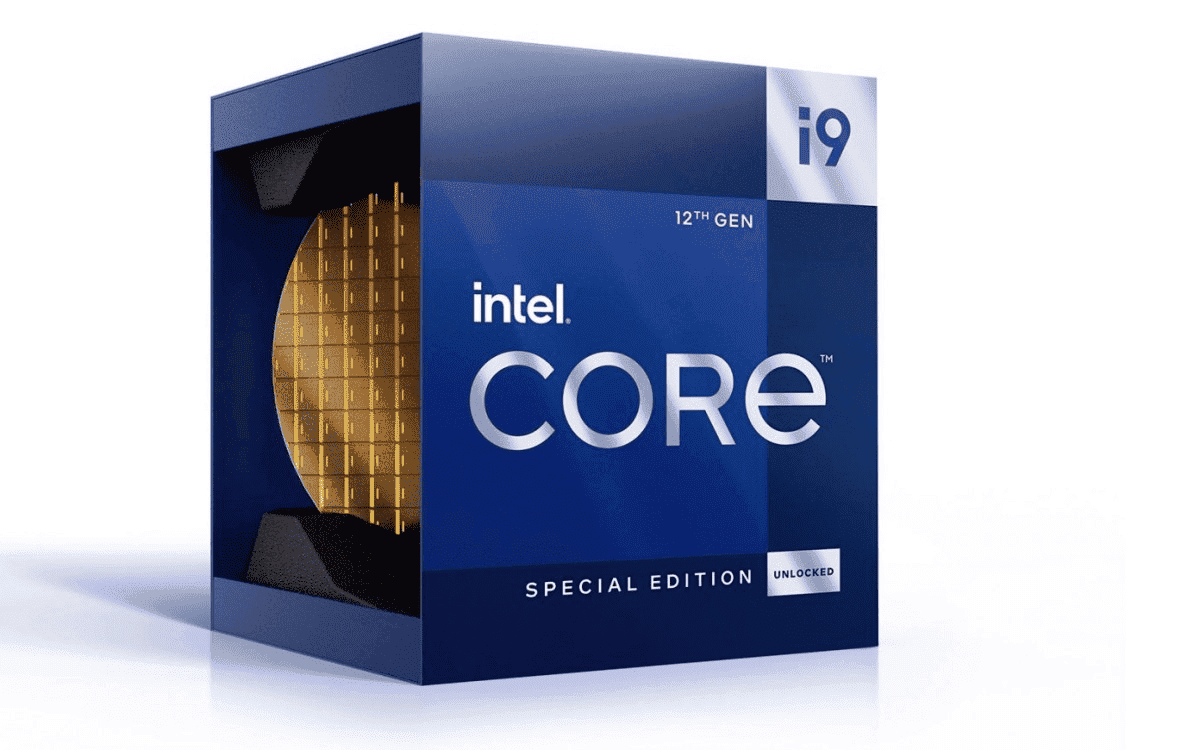 The 16 cores come in two distinct clusters. As usual, users will have eight cores responsible for the demanding tasks. The other eight will stand for the lighter tasks that do not necessarily need intense power. Hence, they are dubbed efficiency cores. Worth noting that the chipset is compatible with the Z690 motherboards. Intel further recommends the latest BIOs for those who want to get the best experience on games. 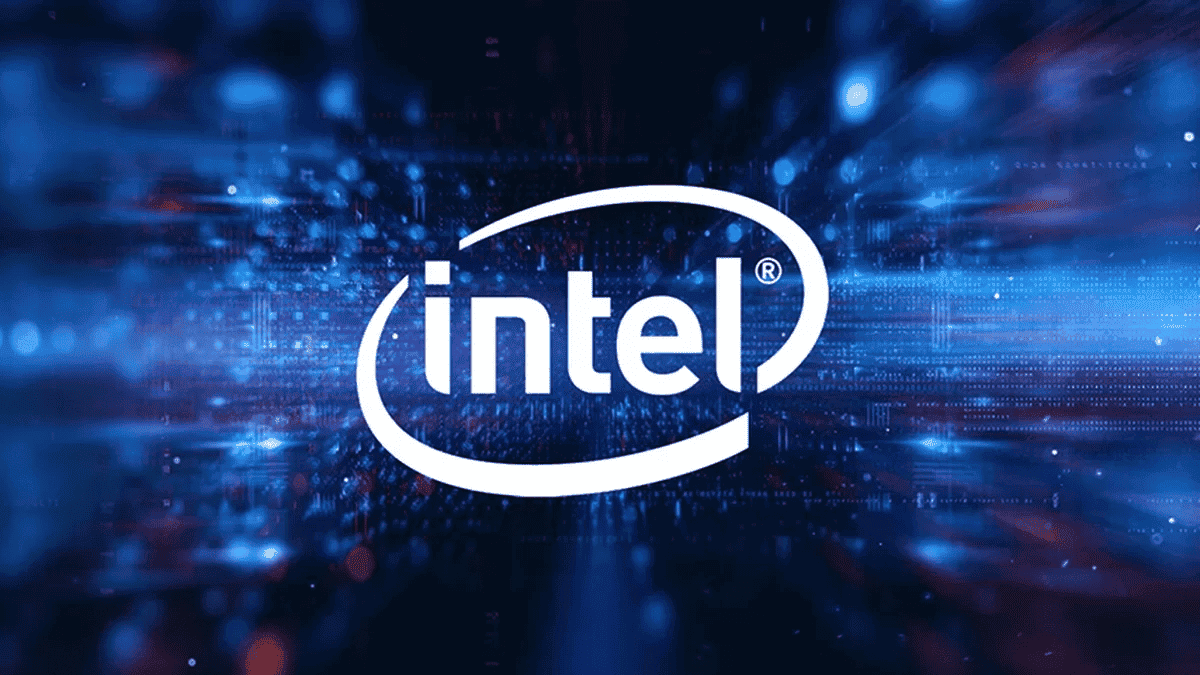 We are curious to see if AMD will bring a new special Ryzen chip just to compete with this one. In addition to hardware, Intel has been also getting solid revenue from software. The company aims to expand this segment even further.  In related news, the company will be behind NVIDIA’s future GPUs manufacturing. So, we can say that Intel is finding partners to compensate for Apple’s loss.

Next Apple reportedly cuts iPhone SE 5G production by 20 percent, is it a flop?