A few hours ago, Apple held its first new product launch conference for the year 2021. Apart from the MacBook and iPad Air 5 equipped with M2 chips, we think everyone is most concerned about the iPhone. The new iPhone SE 2022 (or iPhone SE 3) comes with the A15 Bionic chip and the starting price is $429 or 3499 yuan ($533) in China. The price-performance ratio of the iPhone SE 3 is really high but there are reasons why you may want to stay away from this device. 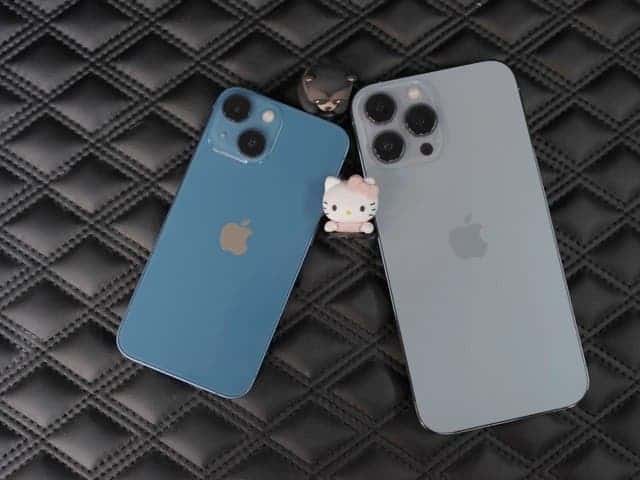 This is not an Android vs iOS comparison, it is just honest advice for potential new small-screen smartphone buyers. Do not jump on the attractive $429 price tag and get this device. You may want to save a few more bucks and get the iPad mini 6 instead. If you have not used a small screen device before, then do not allow the price of this device to tempt you.

Let us now take a look at the top three reasons why you may want to stay away from the iPhone SE 3.

1. Screen size – smaller than you are thinking

First of all, in terms of daily use, due to the display area, the information on the screen is much lower. However, the font size is the same as that of large-screen devices. Nevertheless, know that with this device, you will have to scroll much more than you do with large-screen displays. Trust me, large-screen smartphone users will not find this interesting. Taking the Palm Reading APP as an example, when opening the same novel, the small screen mobile phone has about three to four lines less than the large screen. 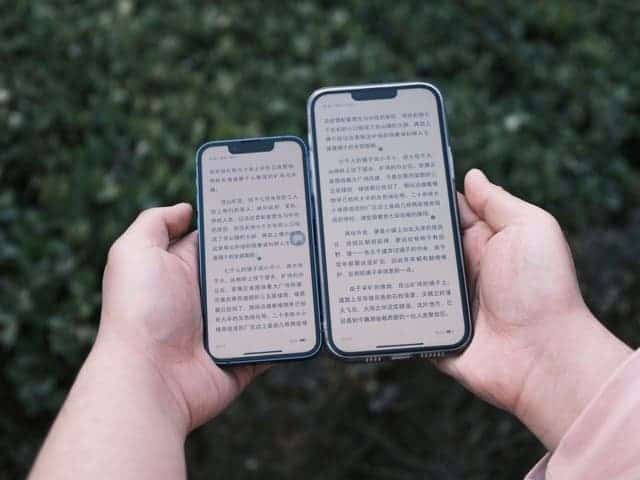 Finally, daily typing is also a point that cannot be ignored. The small size of the screen leads to a smaller keyboard, 26-key players die in place and can type half of a line wrong. After actual measurement, smartphone users with big palms will not use this device with comfort. In case you are wondering the size of the iPhone SE 2022 display is only 4.7-inch.

2. Gaming will be a difficult task to achieve

For friends who like to play games, our evaluation of small screen phones is that they can’t play games at all. We don’t want to elaborate on the screen size issue here. The most unbearable thing is the accidental touch problem. When in the game state, the two thumbs can almost occupy more than half of the screen. This will obviously block the field of view which will make you angry. 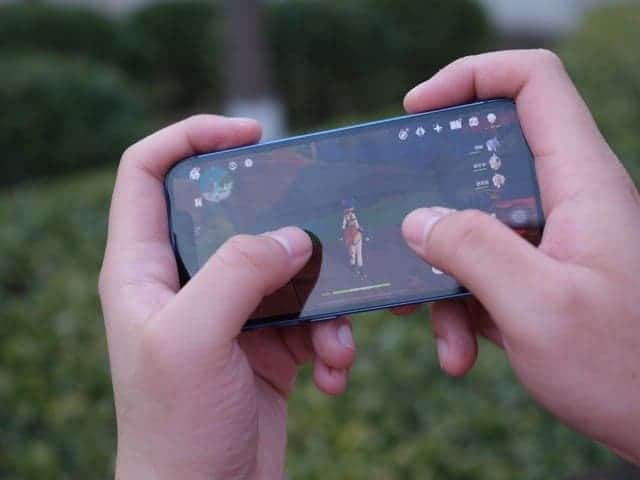 Another major disadvantage of playing games on small-screen mobile phones is the font. In daily use, the font is indeed the same size, but it is different in the game interface. This makes the probability of accidental touch, especially by big people significantly higher. 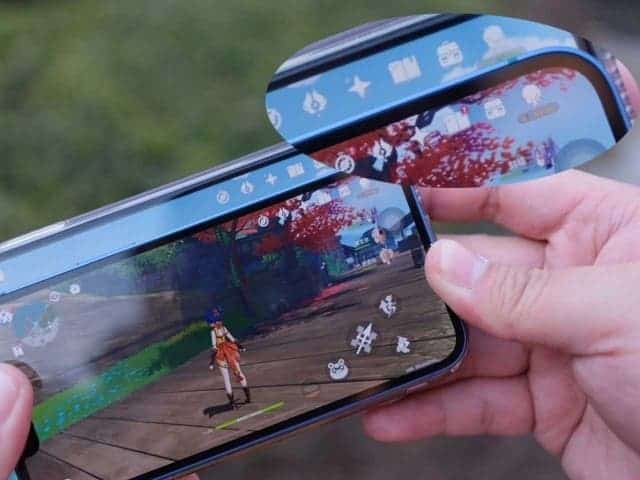 Apple’s heat dissipation is actually nothing that a gamer will appreciate. The iPhone 13 Pro Max starts to heat up after 5 minutes of playing, and the smaller mini model can only be said to be worse. In general, playing games on small-screen mobile phones is really painful, and heavy game users please detour.

3. Battery life: a power bank will be your best friend if this is your only device

Finally, let’s talk about battery life. In the internal structure of a mobile phone with an inch of space and a lot of money, the battery space ratio is basically about 50%. Small-sized mobile phones will inevitably sacrifice a considerable part of the battery capacity, which will seriously affect the battery life.

After a three-hour battery life test, the total power consumption of the small-screen mobile phone is 43%. Although the A15 processor has a super low power consumption performance, and the iOS optimization is in place, even if the battery capacity is small, the battery life can still be used. One day is definitely not enough but if you use it heavily, you will see red in half a day.

In the case of normal use for a day, the iPhone 13 Pro Max can still have about 30% of the battery left after getting off work at night. However, the small-screen mobile phone basically needs to be charged once around three or four in the afternoon. Furthermore, we can not count on Apple’s charging speed. Thus, choosing a small-screen mobile phone is equivalent to binding a power bank.

After reading the three pain points of small-screen mobile phones, we believe that you have already made a judgment on whether to buy iPhone SE 2022. Finally, let’s talk about our two suggestions:

1: Friends who have never used a small-screen mobile phone before should proceed cautiously, as they will be quite unaccustomed to using it. If you have used a small screen device before, you may consider this device. Although the iPhone SE 3 is not as good as the iPhone 13 mini in terms of design, it is the cheapest A15 mobile phone.

2: For those who want to experience the iOS system or the A15 processor but the budget for replacement is not high, we will recommend buying an iPad mini 6 for entertainment use. The price of this device will not break your account just like the iPhone SE 2022. However, the experience with playing games and watching videos is much better than that of the iPhone SE 3.

Through this iPhone SE 3, we can see that Apple, which is at the top, is already trying to get involved in the field of mid-range cost-effective models. It seems that Apple is no longer satisfied with its dominant position in the high-end market.