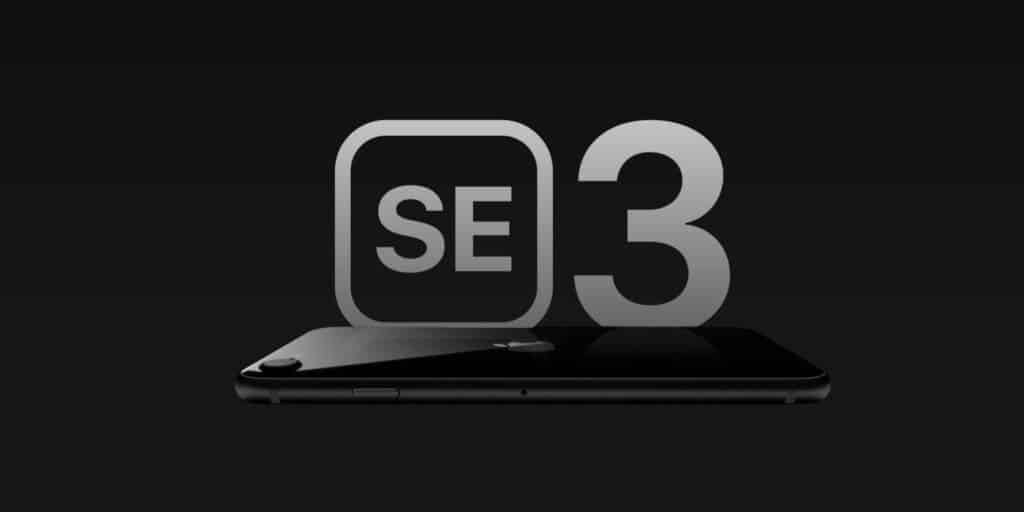 As Apple’s cheapest 5G mobile phone so far, the iPhone SE 3 is equipped with the same A15 Bionic chip of the iPhone13 series, integrating up to 15 billion transistors, bringing great improvements in computing, graphics, AI machine learning, etc. The strongest chip claims to be 26 times faster than the iPhone 8. 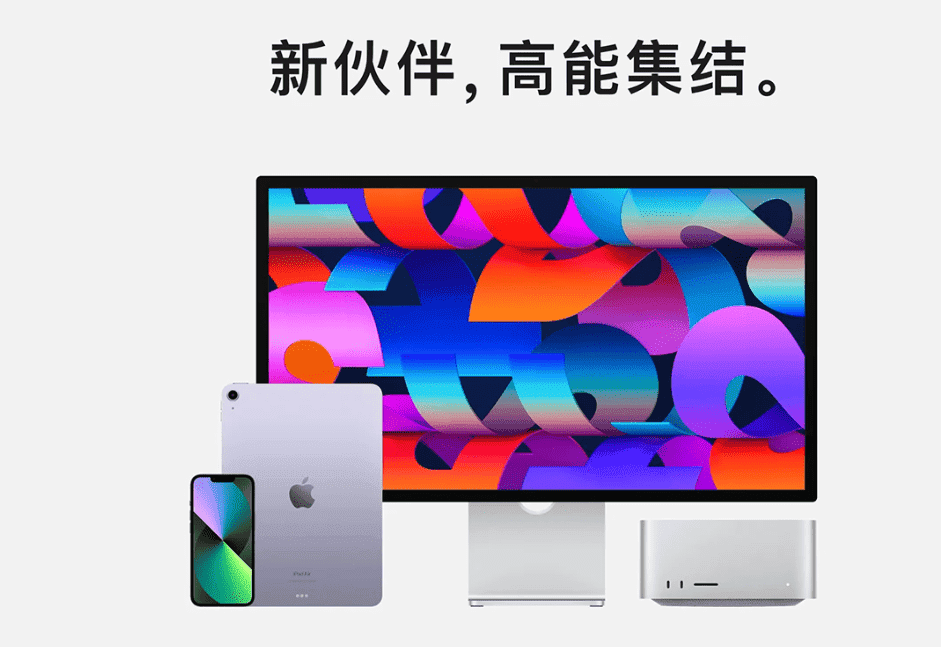 In addition, the iPhone SE 3 is also the first model in the SE series to support 5G networks. It has a built-in Snapdragon X60 5G baseband, has a download rate of up to 7.5Gbps, and an upload rate of up to 3.5Gbps. It also supports 5G SA, NSA dual networking, etc.

In terms of ID design, the iPhone SE 3 continues the design of the iPhone 8. The front adopts a combination of a non-full screen and a circular Home button. The screen is a 4.7-inch LCD screen with a resolution of 1334 x 750 as the previous generation. In general, performance and network connection are the focus of the iPhone SE 3 upgrade. The SoC has been upgraded from the previous generation A13 to A15 (quad-core GPU). The GPU performance is 1.2 times faster than that of the A13, and it has 5G connectivity. At the same time, with the A15 Bionic chip, the iPhone SE 3 has also improved its ability to take photos and videos.

Previous Google is developing an "archive app" feature for Android

Next Redmi K50 series is coming: Redmi Note 12 series will arrive in Q2