As the years roll by, Google keep developing the Android system to make it better for users. Presently, many desktop applications and games allow users to retain local data after uninstallation. However, this feature is not available on Android, and this is especially a problem for mobile phones and tablets. It is a problem because of the limits of the storage space in these devices. In its latest official blog post, Google said it is working on a tool for Android that will allow users to “archive” certain apps to help free up space on their devices. Google explained that apps that can be “archived” will support partial uninstallation. This process will shrink the app by about 60% without having to delete the app entirely. 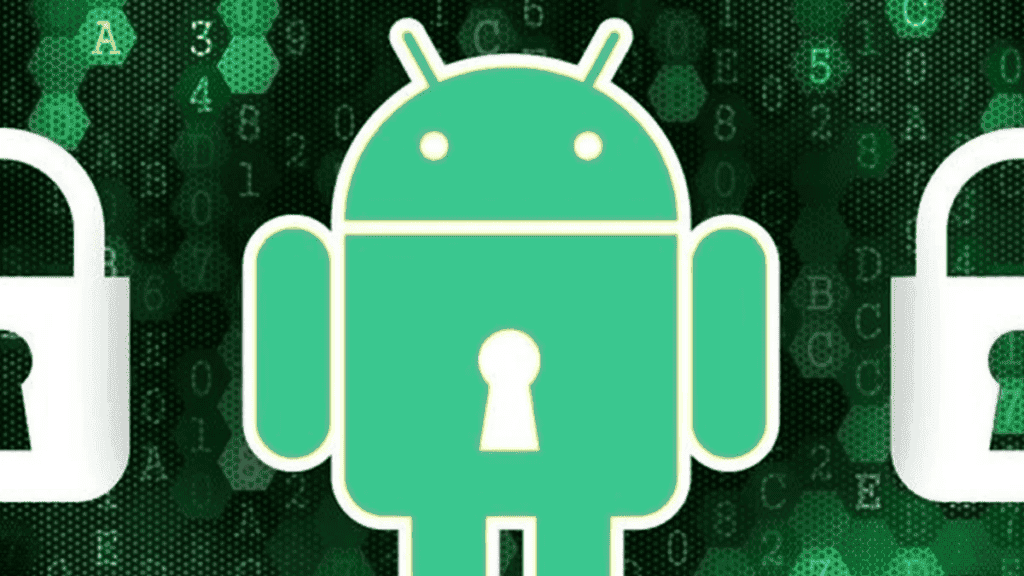 Archiving is a new functionality that will allow users to reclaim ~60% of app storage temporarily by removing parts of the app rather than uninstalling it completely. An archived app will remain on the device and can easily be restored to the latest available compatible version, whilst preserving the user data.

Archive APK will be optional

Google did this by creating a new APK (Android Package) format, officially called archived APKs. Google notes that an archived APK is much smaller and will save all of the user’s data until the user restores it. After restoring the app, it will bring it back to its original size. The feature will be available to developers in Bundletool version 1.10. However, it won’t work until Google rolls it out to the public “later this year”. Of course, developers can also choose not to use archived APKs.

There aren’t any details yet on how the archive feature will render on Android. Perhaps it will tag along with the uninstall option when the user long-presses on an app’s icon.

Archive APKs appears to be just the next step in the evolution of App Bundles, which were originally meant to reduce the size of installed apps. Unlike traditional APKs on Android, App Bundles do not contain irrelevant resources (such as icons and other files). This makes the app lighter thereby saving storage space for other apps and games.

Anyway, the ability to archive APKs is useful for some infrequently used, but space-intensive apps. Most likely, archiving and restoring apps should be much faster than uninstalling and reinstalling apps. When the user can’t connect to Wi-Fi, the archive app process will consume less mobile data.