According to popular Weibo leakster, @DCS, Redmi is working on its next-generation products. He reveals that other products in the Redmi K50 series are coming soon. The blogger claims that the next focus of Redmi’s announcement will be on the Redmi K50 series. After the official announcement of the Redmi K50 series, the next flagship will come with the codename “L16”. There are reports that L16 will have two models, L16 and L16U. The external name should be the Redmi Note 12 series. This series of mobile phones will have a highly recognizable design and is expected to officially debut in the second quarter of this year.

In addition, the @DCS also reveals some more product plans of Redmi and Xiaomi. After the Redmi Note 12 series, Redmi will also update the product code-named L19. The L19 refers to the entry-level digital series, namely Redmi 10. After this, the company will switch back to Xiaomi for the launch of Xiaomi 13 towards the end of the year. Subsequently, the company will launch a variety of models code-named L1, L2s, L18, these are all flagship products. 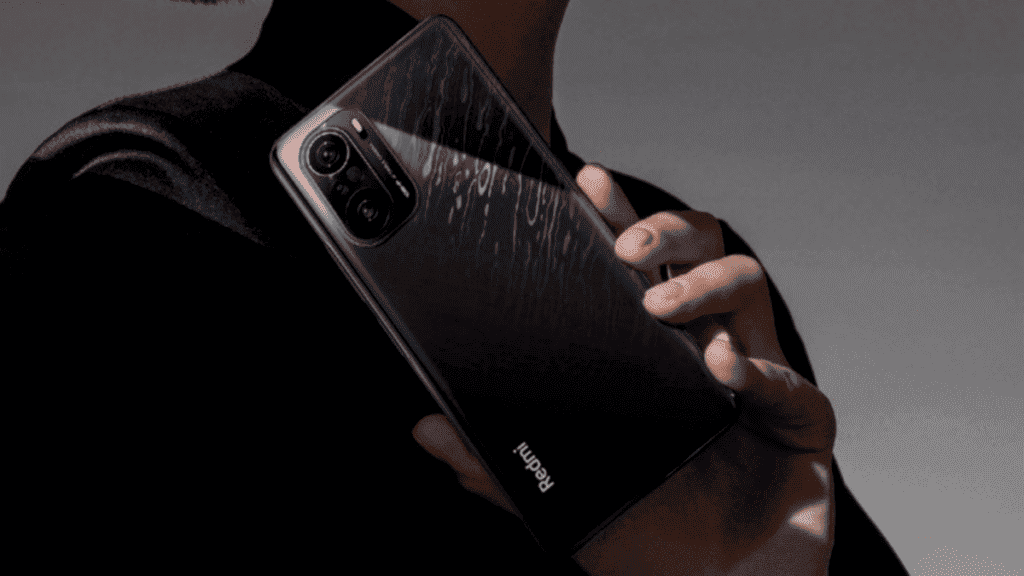 In addition to the new generation Snapdragon 8 Gen 1 chip, the Redmi K50 e-sports version also comes with an LPDDR5 memory + UFS 3.1 flash memory. This smartphone uses a side fingerprint recognition sensor. This device also comes with a 6.67-inch flexible OLED straight display. Under the hood, it has a built-in 4700 mAh dual-cell battery that supports 120W fast charging. As a gaming device, the heat dissipation structure is top-notch. The Redmi K50 e-sports version uses a 4860 mm² dual VC cooling solution. This smartphone also supports infrared Pro, a multi-functional NFC. On the software end, this smartphone comes with MIUI 13 out of the box.

Furthermore, it is available in three colour options including  Shadow, Silver, and Ice Slash. In terms of sales, Redmi K50 e-sports version sales exceed 280 million yuan ($44.3 million) in its first official sale. Below are the speculated processor, RAM, and storage capacities of the other models in the K50 series.

Next War Between Russia And Ukraine: Smartphone Sales Forecasts Lowered